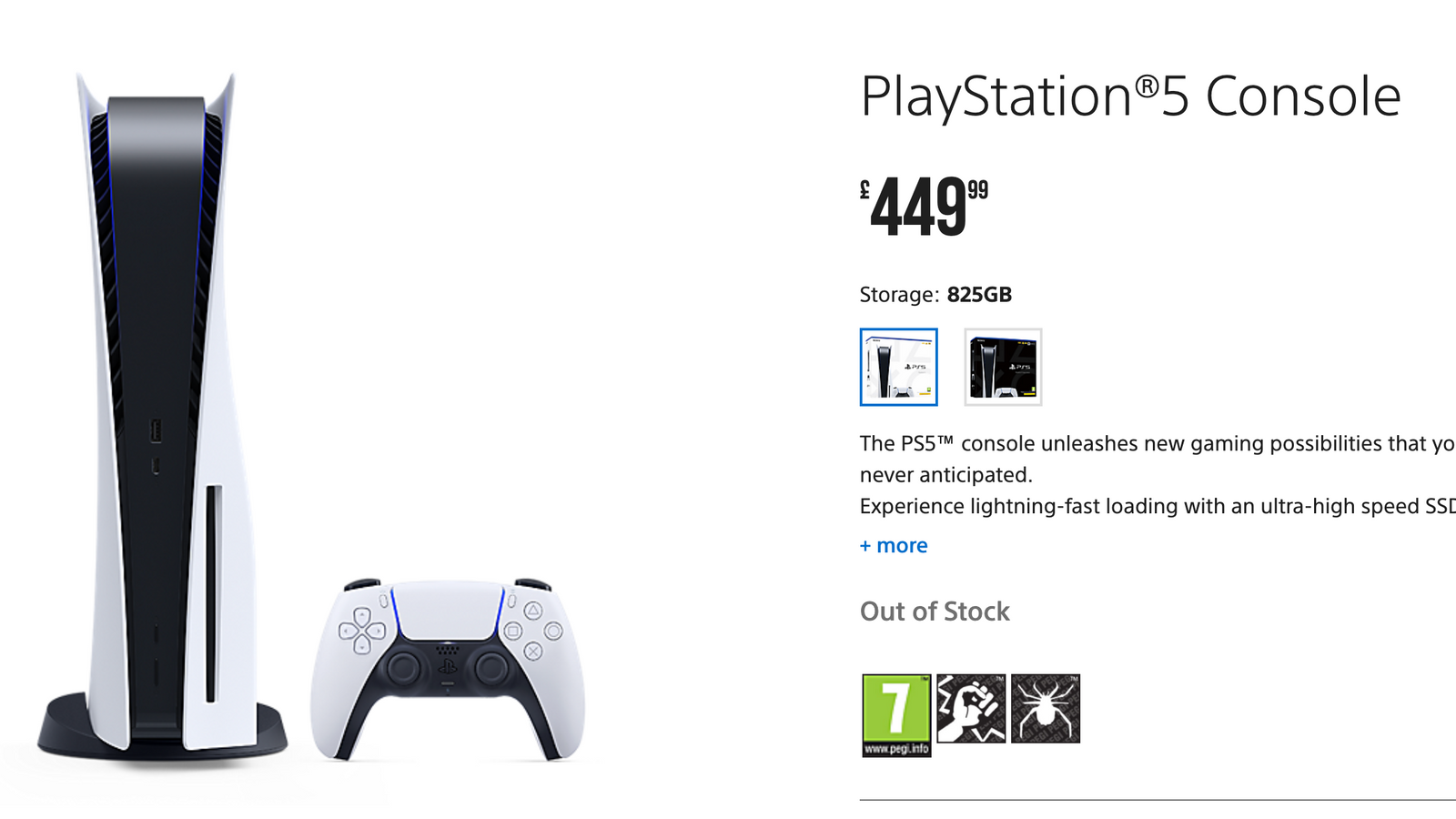 A shortage of PlayStation 5 consoles is set to continue, according to Sony, with many consumers missing out on the company’s latest gaming hardware.

Sony hailed the PS5 as its fastest console to reach 10 million sales last July, but supply issues mean it has now sold fewer units than the PS4 had at the same time from its launch.

The console hardware is sold at a loss, with Sony eventually recouping the cost through games, subscriptions and peripheral device sales, meaning the supply issues have led to a 12% increase in the company’s operating profits.

The underlying problem with supply is a global shortage of computer chips, but scarcity at a retail level has been aggravated for consumers by scalpers bulk ordering items as soon as they’re available to sell on for a profit.

Advertisement As the console units purchased by scalpers are not immediately being played, they then potentially exacerbate the loss that manufacturers make on the hardware.

However, it is not possible to identify this impact from Sony’s financial reports, as the company does not separate game software sales between the PS4 and PS5.

More on Playstation Spider-Man: No Way Home boosts profits for Sony – but chip shortages hold back its PlayStation business

PS5 and Xbox stock: Inside a full-time scalping operation keeping consoles off shelves this Christmas

Image: Scalpers purchase in-demand items at a retail level to sell for an inflated price.Pic: Jack Bayliss Sony shipped 3.9 million consoles over Christmas, meaning roughly 17.3 million units have been sold in total.The PS4 had sold roughly 20.2 million units after the same period of time following its launch in November 2013.

Due to the lack of sales of games and peripherals, Sony revised down a previous forecast in total sales due to an expected decrease in the number of PS5 units it was shipping.

Sony’s latest figures come after it announced a $3.6bn deal to buy Bungie , the celebrated developer behind titles including Destiny and the original Halo games.

Just a week ago, Microsoft’s own agreement to purchase Activision-Blizzard for nearly $70bn was revealed as the Xbox maker dealt a potential blow to its main rival.

Image: Call Of Duty is a hit on both PlayStation and Xbox.Pic: Activision Is anything being done to tackle scalping?

Last year, Sky News reported that calls were growing for the government to step in as some families faced a second Christmas without being able to purchase a gaming console unless they paid a “hugely inflated” price.

Douglas Chapman MP has demanded the practice be banned in a similar fashion to ticket touting, and has received support from colleagues across the House of Commons.

Mr Chapman wrote to Nadine Dorries, the digital secretary, asking the government to reconsider prohibiting the use of automated bots to bulk buy goods for resale.

At the time, a government spokesperson said they were speaking with trade associations to ensure consumers were protected from bulk purchasing, similarly to the ban on automated purchases for ticketed events.

PlayStation has no major multiplayer games, so Sony spent $3.6 billion to buy a successful one

Thu Feb 3 , 2022
Sony just dropped $3.6 billion on the video game developer behind the “Destiny” franchise.Despite the timing, Sony’s purchase isn’t a response to Microsoft’s recent acquisition Activision.Sony doesn’t have any big multiplayer franchises, so it’s buying one.Get the latest tech news & scoops — delivered daily to your inbox.Loading Something is […]