Sony just dropped $3.6 billion on the video game developer behind the “Destiny” franchise.Despite the timing, Sony’s purchase isn’t a response to Microsoft’s recent acquisition Activision.Sony doesn’t have any big multiplayer franchises, so it’s buying one.Get the latest tech news & scoops — delivered daily to your inbox.Loading Something is loading.

Sony announced on Monday that it’s buying the veteran game development house Bungie — a studio that’s most notable for having created the “Halo” franchise, which Microsoft now owns, and more recently creating the “Destiny” series.

Despite splashing out billions on Bungie, PlayStation leader Jim Ryan said in the announcement the studio is going to “remain independent and multi-platform.” That means current and future Bungie games are likely to come to the PC and, more importantly, to the Xbox, rather than be exclusive to PlayStation consoles.

But why would Sony spend $3.6 billion on a video game studio if it didn’t intend on making that studio’s games exclusive to its own devices? Because Sony needs big multiplayer games, which are sorely lacking from its portfolio.

And the only way to do that is by allowing Bungie to keep making the kinds of games it makes: So-called “live service” games like “Destiny,” or Activision’s “Call of Duty” and Epic Games ‘ “Fortnite,” which draw huge audiences of players across several competing game platforms.

“This is a strategic step towards continuing to evolve the gaming experiences that we build,” PlayStation’s Ryan said in the announcement.”Bungie’s expertise in delivering a world-class service approach and long-term community engagement is extremely compelling and will support the development of several future live services titles from PlayStation Studios.”

“Marvel’s Spider-Man: Miles Morales” is the most recent entry in the PlayStation-exclusive game series.

“God of War,” “Spider-Man” and “The Last of Us” are just some of the many huge franchises exclusive to Sony’s PlayStation.

Unlike Nintendo, however, Sony is in direct competition with Microsoft — a company with much deeper pockets and a recent history of gobbling up major video game companies.

With well over 100 million monthly players across platforms, “Minecraft” is a multiplayer gaming powerhouse unto itself.

That’s before taking into account the “nearly 400 million monthly active players” Microsoft said it will acquire if the Activision acquisition is approved.

By purchasing Bungie, Sony gets a much-needed addition to its competitive portfolio: A major multiplayer video game franchise in “Destiny,” and a world-class multiplayer game studio that “will support the development of several future live services titles from PlayStation Studios.”

Use a non-work device to reach out.PR pitches by email only, please.

PS5 Year 1 Sales Compared: Ahead Of Wii U, Behind PS4, And More

Thu Feb 3 , 2022
PS5 Year 1 Sales Compared: Ahead Of Wii U, Behind PS4, And More The PS5 reaches new sales heights, but the PS4 is actually selling better over a similar period of time. As part of Sony’s earnings announcement this week, the company revealed that the PlayStation 5 has surpassed 17 […] 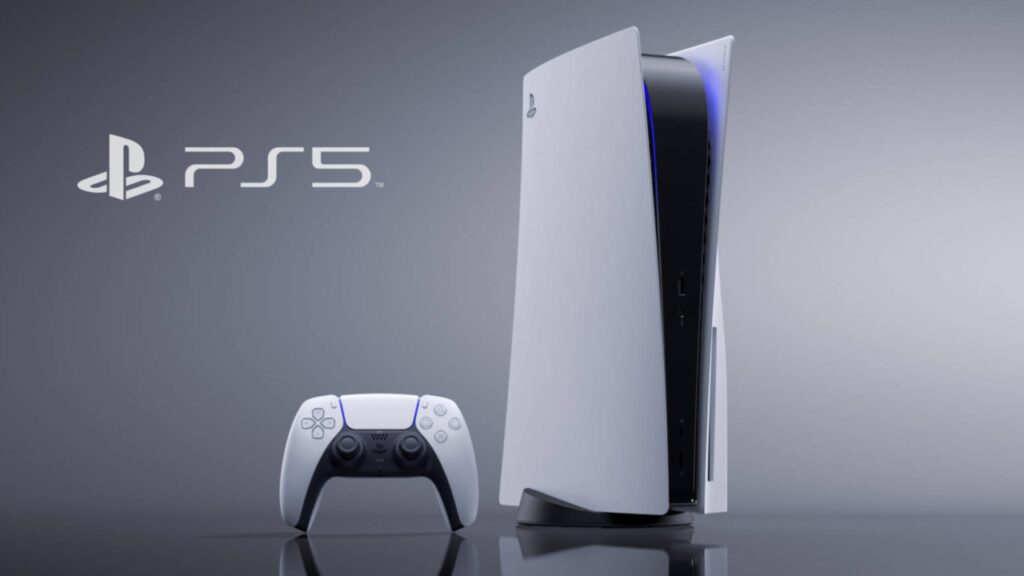