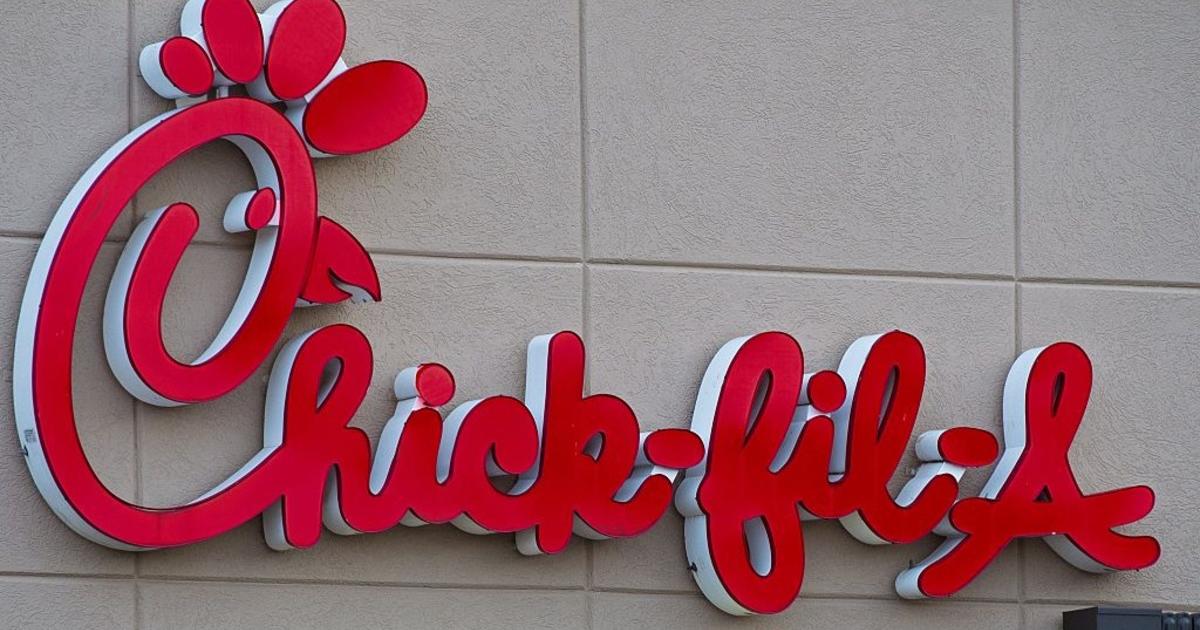 Chick-fil-A is causing some squawking in Santa Barbara, California, where the fast-food chain is finding itself to be a victim of its own success.Namely, the city is close to dubbing it a “public nuisance” due to long drive-thru lines that often has cars filled with hungry customers backed into the street for hours at a time.

The eatery known for its waffle fries and chicken sandwiches has had one restaurant in Santa Barbara since 2013, drawing a steady flow of patrons whose vehicles block nearby driveways and sidewalks and make city buses and emergency vehicles find other routes, according to city officials.

“The city’s traffic engineer, police chief and community development director have evaluated the situation and believe that the persistent traffic back-up onto State Street is a public nuisance and that the nuisance is caused by the operation of a drive-through at the Chick-fil-A restaurant,” the document stated .

Kristen Sneddon, a member of Santa Barbara’s city council, believes the restaurant may have outgrown the location, and the problem can’t be fixed, according to the Santa Barbara News-Press.”Chick-fil-A has a good problem here.

They are so successful, they have outgrown their site.It’s possible they were oversized for that site, to begin with,” Sneddon told a council meeting earlier this month, the newspaper reported .

At the session, Sneddon and other members of the council unanimously approved moving toward a potential public nuisance designation.

Chick-fil-A representatives asked the council to delay the nuisance designation and give it additional time to work on the fixing the problem.The council agreed to continued a public hearing until June 7.

Travis Collins, the franchised operator of the restaurant, said in a statement emailed to CBS MoneyWatch by Chick-fil-A that he wants to “be a good neighbor,” and was continuing efforts to ease the traffic issues.

Local feathers ruffled For some people living nearby, the traffic issue has been brewing for years, and it’s only of late that the problem is getting serious attention by the city and the company.

“In the past, it felt like the complaints were taken half-seriously,” resident Rick Closson told the Los Angeles Times .”Over the years, you’ve had Chick-fil-A putting together their fixes that really did not do much to fix the traffic problem.But then you have the city coming forward with a possible nuisance title, and the corporation is now saying, ‘Oh my goodness, please just give us more time to solve this.'”

Drive-thru businesses are unusual in Santa Barbara as the city has prohibited their construction for more than four decades.

But Chick-fil-A is grandfathered into its location, as it was previously a Burger King drive-thru with nothing like the current traffic.

The publication reported finding dozens of such complaints, police interventions and significant traffic woes related to Chick-fil-A’s drive-thru lines in more than 20 states in recent years.

In Redding, California, a newly opened Chick-fil-A drew a long line of cars in March of last year, according to a local CBS affiliate , and had police issuing a traffic alert to heed off congestion outside the eatery.

Trending News These companies continue to do business in Russia California city may declare Chick-fil-A a “public nuisance” Could the Keystone XL pipeline help lower U.S.

gas prices? These states may soon slash their residents’ income taxes U.S.gas prices dip as oil drops below $100 a barrel.

Wed Mar 16 , 2022
An unknown fan paid more than half a million dollars for the last football Tom Brady threw in an NFL game before retiring last season.But the ball has now lost much of its value after the 44-year-old athlete announced Sunday that he is returning to professional football , experts said. […] 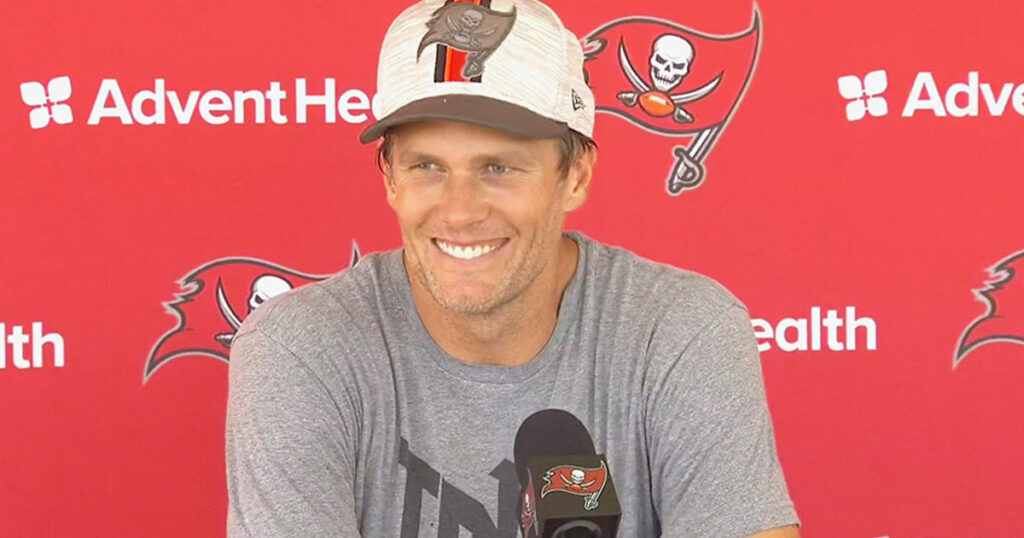