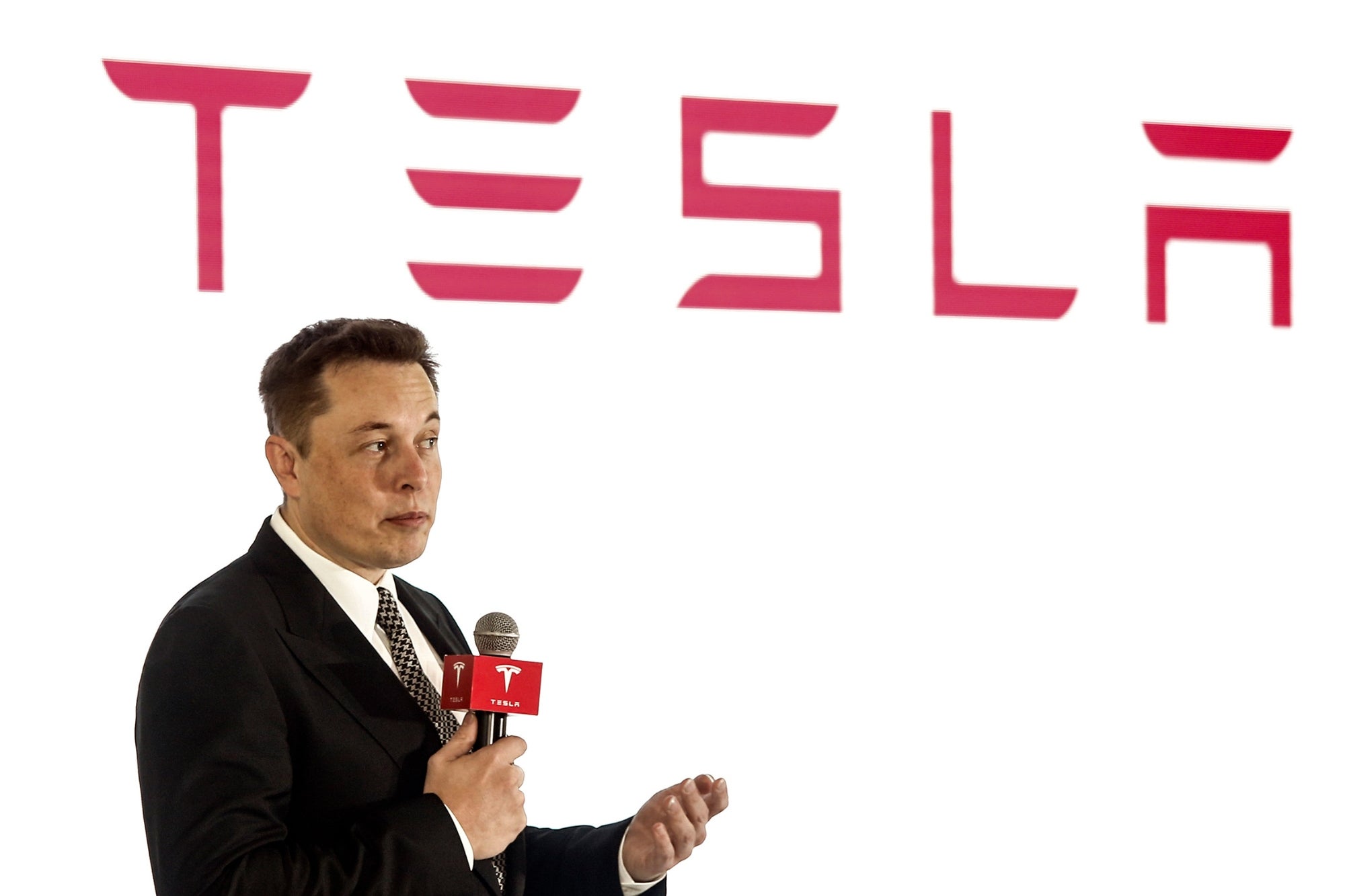 One of the most controversial facets of social media is how much influence a single user can have on how people view real-world happenings.On Twitter in particular, the surge of trending topics and hashtags can lead to cries of market manipulation (see: meme stocks like AMC and GameStop and fluctuations in crypto valuation).

VCG | Getty Images Elon Musk has often been accused of provoking market disruptions with tossed-off tweets , but new findings show that he may have been knowingly manipulating Tesla stock prices by using Twitter bots.A report by The Los Angeles Times states that over the course of seven years, beginning in 2013, more than 30,000 Tweets praising “positive” sentiments about Tesla were deployed by automated accounts, or bots.

Related: Elon Musk Will No Longer Join Twitter Board

Researcher David A.Kirsch, professor at the University of Maryland’s Robert H.Smith School of Business, and his assistant, Moshen Chowdhury, found that after studying more than 186 Tesla-focused bots, Tesla’s stock shot up over 2% after the launch of each.

The tweets allegedly began after Tesla had taken a hit in a negative news cycle amid reports of the company’s cars catching on fire for drivers around 2013.“Using a software program called Botometer that social media researchers use to distinguish bot accounts from human accounts, the pair found that a fifth of the volume of tweets about Tesla were bot-generated,” wrote Times reporter Russ Mitchel.

“That’s not out of line with giants like Amazon and Apple, but their bots tended to push the stock market and tech stocks in general, with those companies as leaders, but not focus on any particular narrative about the companies.”

The report points out that even though Tesla’s stock valuation skyrocketed alongside Musk’s net worth throughout the 2010s, the carmaker actually lost an estimated $5.7 billion over that same period — an atypical discrepancy.

The news comes as Musk has been making headlines for his recent acquisition of Twitter shares, which make him a majority stakeholder in the platform.Though Twitter CEO Parag Agrawal announced this week that, contrary to early speculation, Musk would not be joining the company’s Board.

“I believe this is for the best,” Agrawal tweeted.

“We have and always will value input from our shareholders whether they are on our Board or not.Elon is our biggest shareholder and we will remain open to his input.”

Analysts have since pointed out that if Musk were to join the Board, he would be limited to only owning a 14.9% stake in the company.

As of Tuesday afternoon, Twitter was down around 35% year over year.

Tesla was up 42% over he same time period.

Ken Burns: ‘ Mark Zuckerberg Should Be in Jail’

How to Start and Grow a Business: A Digital Guide for Young Entrepreneurs

All Your Burning Tax-Filing Questions , Answered

Wed Apr 13 , 2022
Never miss a story: Follow your favorite topics and authors to get a personalized email with the journalism that matters most to you.Just as home buyers have been moving to new areas of the country for less expensive housing options , so too have renters.And that migration is increasingly taking […]