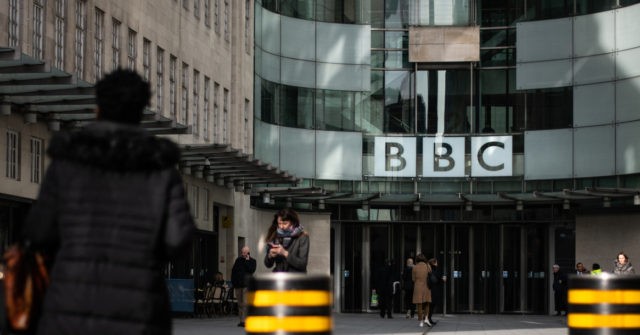 Britain has announced that the BBC Licence will be abolished by 2028, putting to an eventual end ‘elderly being threatened with prison’ over avoiding the tax.

The UK government has announced that the nation will be scrapping the TV Licence that funds the British Broadcasting Corporation sometime in 2027, with the BBC being forced to find a new funding model from 2028.

How the UK’s public broadcaster will be funded after that point has yet to be decided, with the UK Culture Secretary, Nadine Dorries, suggesting that the organisation may need to make some cuts to become more competitive.

“The days of the elderly being threatened with prison sentences and bailiffs knocking on doors are over,” Dorries said according to The Times .“Time now to discuss and debate new ways of funding, supporting and selling great British content.”

“There will be a lot of anguished noises about how it will hit popular programmes, but they can learn to cut waste like any other business,” the Daily Mail meanwhile reports a parliament ally of Dorries as saying.

Dorries also announced that the licence fee will be frozen at its current value of £159 for the next two years until 2024.The cost of the licence is set to subsequently rise after that point, though the Mail claims the government is considering setting the hike below the rate of inflation.

“Anything less than inflation would put unacceptable pressure on the BBC finances after years of cuts,” said a spokesman from the BBC regarding the matter, who claimed that there remained good reason to invest “in what the BBC can do for the British public, and the creative industries and the UK around the world”.

Some Tory backbenchers worry, however, that the two-year freeze doesn’t go far enough.

“There will be many MPs on the backbenches who will be deeply disappointed that we are looking at just a two-year freeze in the middle of a cost-of-living crisis,” Julian Knight told the The Times .

The BBC licence fee is a tax required if someone watches or records live television programmes, or makes use of the BBC’s Player service.Those found to be using the services without paying the fee face fines of up to £1,000 or even jail time.In 2018, some 121,000 people were convicted of evading the fee, with five being imprisoned.

The TV Licencing authority has even gone so far as to employ “ detection vans ” that can “detect the use of TV receiving equipment at specifically targeted addresses within minutes” in order to enforce the fee.

Yet, Britain’s state broadcaster has been struggling with funding for the past number of years, with around one million households dropping the licence over the last two years.

Another 750,000 pensioners have also resisted paying the fee after rules were changed requiring many over 75s to pay for a licence, which had previously been free for the demographic starting in 2000.

“The broadcaster — if this trend continues — could soon reach vanishing point where evasion is so widespread as to undermine faith in the TV licence system.This is fast becoming a crisis for the BBC,” said Conservative MP Julian Knight regarding the issue, who claimed that it was “clear the BBC is haemorrhaging support amongst a significant proportion of the British public.”

A poll conducted last year for the Defund the BBC campaign group revealed that a majority of Britons (51 per cent) thought that the BBC was not good value for money , with one third describing the service as “very bad value”.

The BBC has also faced criticism for perceived bias from both the right and left in Britain.

In 2019, a Norstat poll found that nearly two-thirds of the British public saw the broadcaster as biased.

Mon Jan 17 , 2022
What AI could be like when you plug a computer into your brain Individual artificial intelligence: A new technology that could change our world Oleksandr Kostikov “Our consciousness is everything.You become what you think about.” — Buddha In the few minutes that you are reading this article, I will tell […] 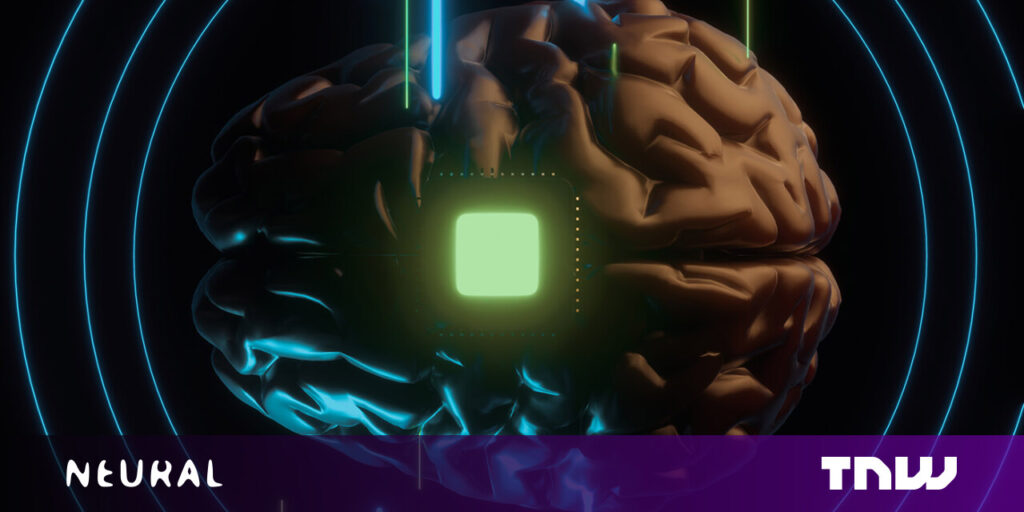