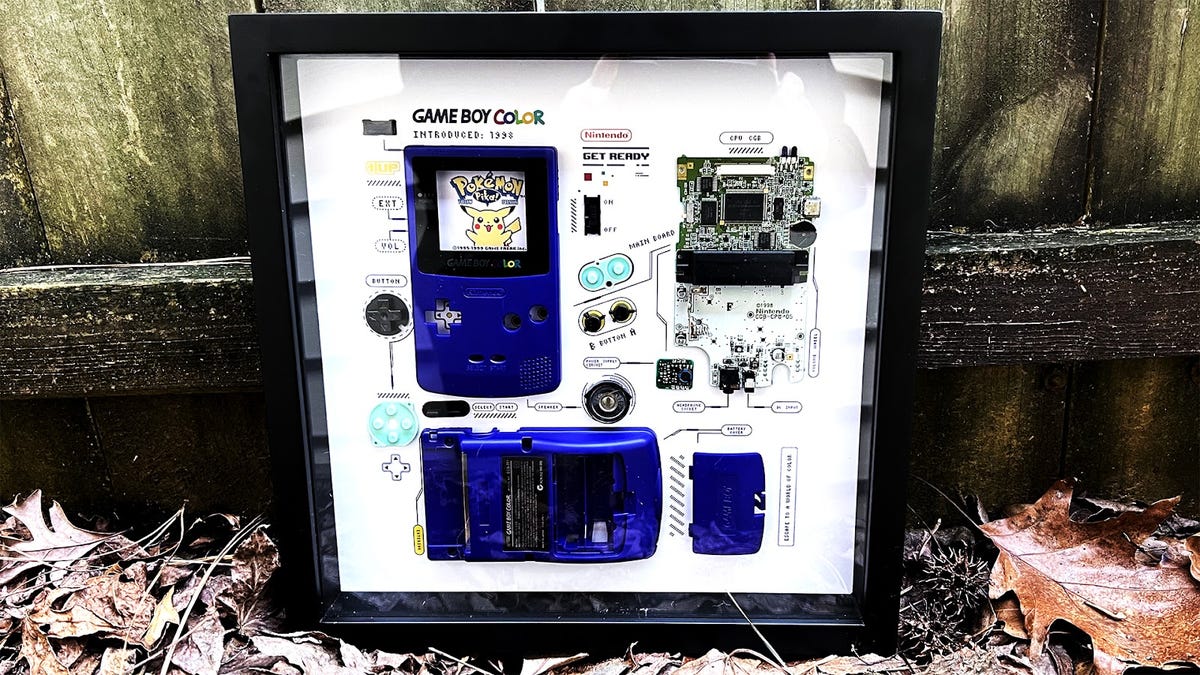 Stop encasing your old gaming hardware in resin to make furniture, there is a better way to honor the handheld systems that came before.Art studio Grid is taking apart old Game Boy, PSP, Nintendo DS, and Game Gear consoles, and transforming them into stunning technological dioramas you can hang on your wall.Advertisement Having a shelf filled with older portable video game systems is nice and all, but there’s so much more to a Game Boy Color than you can see.The boards and buttons and bits and bobs that make up the inside are every bit as impressive and important as the plastic shell.Grid Studio ’s pieces celebrate the inner and outer beauty of beloved electronics in a way I couldn’t resist.

Grid takes actual gaming hardware, from the Game Boy to the Nintendo DS, disassembles it, and mounts the individual parts on a board that’s printed with labels explaining what function the components perform.The Game Boy Color model, currently awaiting hanging in my new home, highlights the system’s speakers, inputs, buttons, and even the rubber bits beneath that make the buttons so soft and spongy.

Just needs a few wires and some AA batteries and it’ll be good-as-new Photo: Grid Studio See? It’s a learning experience in every frame.Perhaps you are more a fan of Sony’s first portable offering, the PlayStation Portable, or PSP.Grid has them un-stuffed and mounted for your viewing pleasure.

Behold the glory of the inside of the UMD board, presented here with more reverence and respect than it was ever given by Sony.

Now if they could dissect Sony’s PSP marketing strategy Photo: Grid Studio Grid does the original Game Boy, Game Boy Pocket, and Game Boy Color, as well as the original Game Boy Advance and Nintendo DS.The Game Gear is currently sold out, but there are plenty of framed, broken-down Dualshock 4 controllers on offer.The company also does things like iPhones, Blackberries, and other iconic pieces of technology.It even swaps out real batteries for fake ones, so your art installation doesn’t explode or leak.

Advertisement The framed hardware displays are around $200 on average, but there is a caveat.Since retro gaming hardware is a finite resource, the studio raises the price of its work by $10 for every 100 units sold.Due to international shipping restrictions, you can’t just mail your own hardware to Grid to get mounted.If you want to preserve your personal systems, you’ll have to do it yourself .

I have never even owned an assembled Game Gear Photo: Grid Studio Advertisement And while I am no expert, I doubt these systems can be pieced back together into working hardware, any more than you can reanimate a taxidermied housepet.

The idea of taking apart what could be salvageable gaming history and turning it into a Game Boy autopsy diorama might rub some the wrong way.Me, I don’t know art, but I know what I like, and what I like is delicious console guts.Mmmm.

Fri Jan 28 , 2022
Well, we probably all saw this coming, and yet that doesn’t make it a good idea.Facebook, which has now rebranded itself as Meta, has now also rebranded its entire VR division the same way. Officially, the Oculus name is no more.Announced yesterday, Oculus is dead, and has now been replaced […] 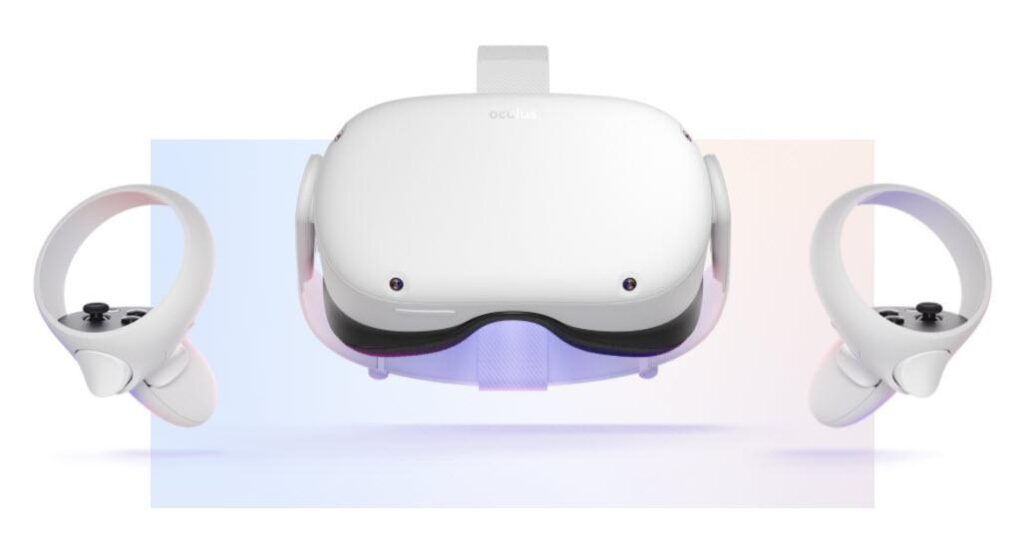