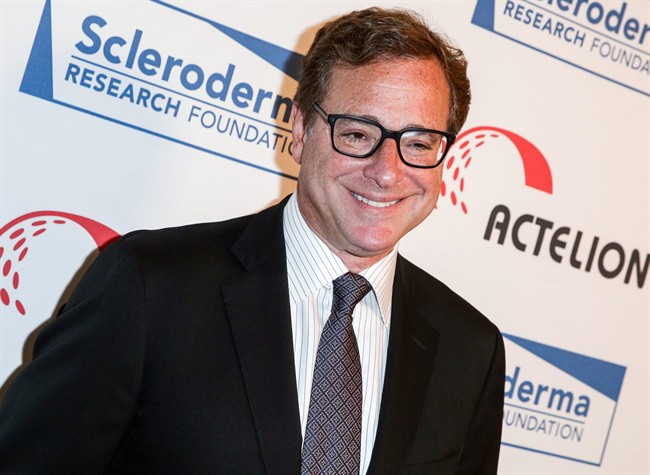 Comedian and actor Bob Saget , best known for his role as a widowed single dad on the TV show Full House, has died at the age of 65.

His death was confirmed after he was found unresponsive in his hotel room at the Ritz-Carlton Orlando, Grande Lakes, the Orange County Sheriff’s Office said in a tweet.

He was pronounced dead at the scene.

“Detectives found no signs of foul play or drug use in this case,” police said.

Earlier today, deputies were called to the Ritz-Carlton Orlando, Grande Lakes for a call about an unresponsive man in a hotel room.The man was identified as Robert Saget & pronounced deceased on scene.Detectives found no signs of foul play or drug use in this case.#BobSaget pic.twitter.com/aB1UKiOlmi

Saget did a comedy show the night before in Florida and tweeted his appreciation of the audience.

He had more upcoming tour dates planned for his “I Don’t Do Negative Comedy Tour” in 2022.

“I’m back in comedy like I was when I was 26.I guess I’m finding my new voice and loving every moment of it,” he posted Saturday on Instagram.

Saget’s family said in a statement they are “devastated” by his passing.

“He was everything to us and we want you to know how much he loved his fans, performing live and bringing people from all walks of life together with laughter.”

Saget was best known for his role as widowed father Danny Tanner in the TV show Full House, where he was tasked to raise three daughters, one played alternately by Mary-Kate and Ashley Olsen.

But it came in sharp contrast to his raunchy stand-up comedy, an angle he would highlight in later cameos such as in the 1998 film, Half-Baked , or in the TV show, Entourage, where he was his full, unfiltered self.

Trending Stories When will the Omicron wave end? Data suggests it could be soon, but experts are wary Ontario reports 2,467 people with COVID in hospital, 9,706 new cases While starring on Full House , Saget also hosted America’s Funniest Home Videos from 1989 to 1997, which allowed him to riff on videos of Americans in one predicament or another.

In 2001, he played another widowed father on the sitcom Raising Dad.When asked about playing a similar role as in Full House , he said: “(Kevin) Costner does three, four baseball movies and that’s OK.

“It had its heightened reality, a glossy Willy Wonka quality to it,” Saget said.

He later was the narrator in How I Met Your Mother, which aired from 2005 to 2014, where he played the future Ted Mosby who recounted his love story to his children.

“I am gutted.I am in complete and utter shock.I will never ever have another friend like him.I love you so much Bobby,” he tweeted.

Comedian Gilbert Godfried said he had spoken to Saget just a few days ago and is “still in shock.”

“We stayed on the phone as usual making each other laugh,” Godfried tweeted.“RIP to friend, comedian & fellow Aristocrat Bob Saget.”

The two appeared in the 2005 documentary, The Aristocrats , in which comedians told their own take on one joke, with Saget’s being particularly raunchy.

Still in shock.I just spoke with Bob a few days ago.

We stayed on the phone as usual making each other laugh.RIP to friend, comedian & fellow Aristocrat Bob Saget.pic.twitter.com/TDKT8JoULq

Some remarked on Saget’s kindness.

“In often a ruthless business he was historically not just hilarious but more importantly one of the kindest human beings I ever met in my career,” actor Richard Lewis wrote on Twitter.

— with files from the Associated Press.

'Enjoy it': Fauci Says It's Safe for Americans and Their Children to Trick or Treat on Halloween

Tue Jan 11 , 2022
The weekly average of daily COVID-19 cases reported in the US has dipped below 100,000.October 11, 2021 This story originally appeared on Business Insider In a Sunday interview with the CNN anchor Dana Bash, Dr.Anthony Fauci said US COVID-19 cases were headed in the “right direction” and Americans should feel […] 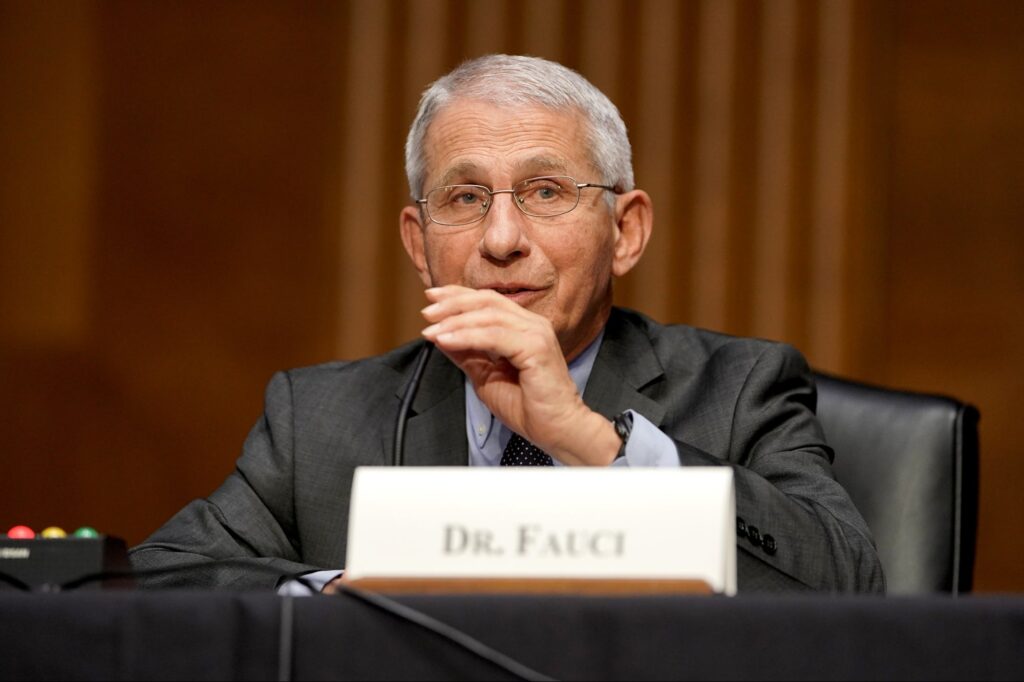