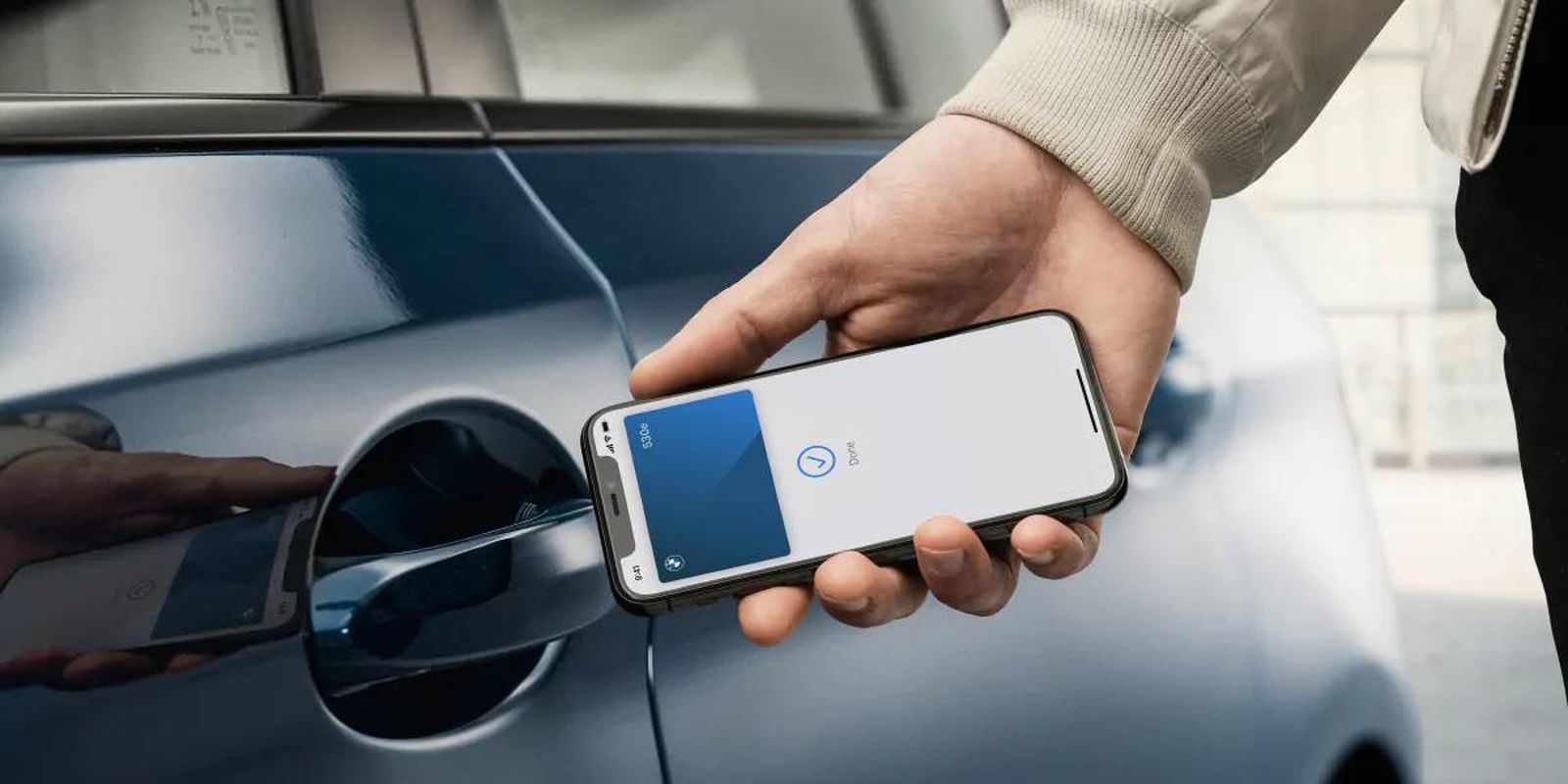 In 2020, Apple introduced a digital car key feature that allows users to unlock and start a compatible vehicle by bringing an iPhone or Apple Watch near the driver-side door.The feature has been limited to select BMW models since launching.

According to Apple, the feature has now expanded to select 2022 vehicle models from Genesis and Kia, which are both divisions of Korean automaker Hyundai.Apple updated a list of vehicles on its website this week to indicate that the 2022 Genesis GV60, 2022 Genesis G90, and 2022 Kia Niro now support the iPhone’s car key feature.

It is unclear if the car key feature is widely available for the aforementioned Genesis and Kia models or if it is still in the process of rolling out.A spokesperson for Kia said the company “will have more information about Digital Key availability in the coming weeks,” while Genesis and Apple did not immediately respond to requests for comment.Apple began preparing for Genesis to support the feature last year.

Similar to credit cards and boarding passes, digital car keys are stored in the Wallet app on an iPhone or Apple Watch running iOS 13.6 or watchOS 6.2.8 or newer.The feature originally used NFC technology only, which required the iPhone or Apple Watch to be held near the vehicle, but a new version of the feature based on Ultra Wideband technology allows users to use the feature without having to remove their iPhone from their pocket.

The improved Ultra Wideband version of Apple’s car key feature requires devices with the U1 chip like the iPhone 11 and Apple Watch Series 6 and newer.NFC support is maintained to ensure backward compatibility and the ability to use the car key feature to unlock a vehicle for up to five hours after an iPhone has run out of battery power.

This feature is part of Apple’s efforts to offer digital versions of commonly carried items.

Apple today announced that its driver’s license and state ID feature in the Wallet app has launched in Arizona , with more U.S.

Thu Mar 24 , 2022
A report today claims that Apple will introduce under-display Face ID on the iPhone 15 Pro next year, and that it will use technology developed by Samsung . It is expected that the Cupertino company will continue working toward a vision of the iPhone as “a single slab of glass,” […] 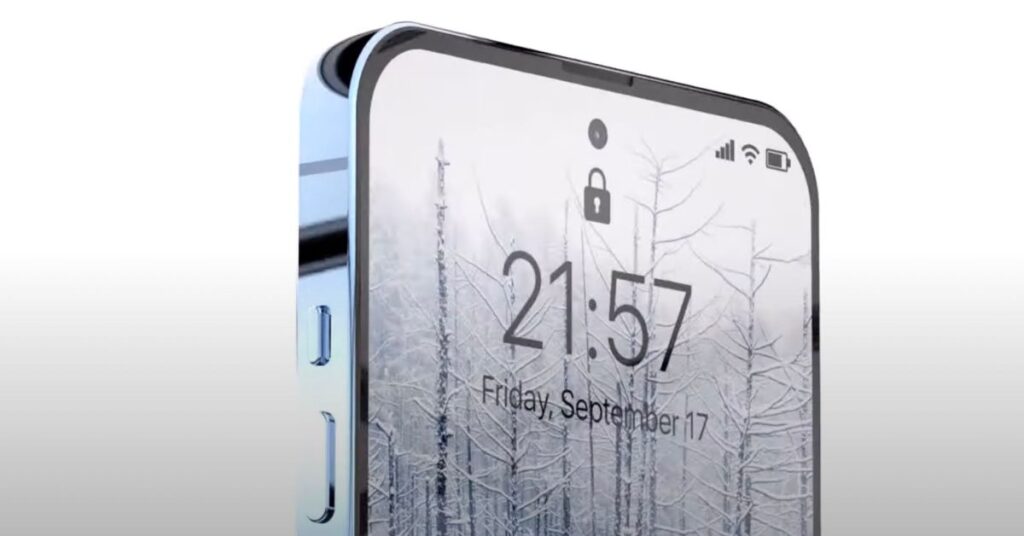