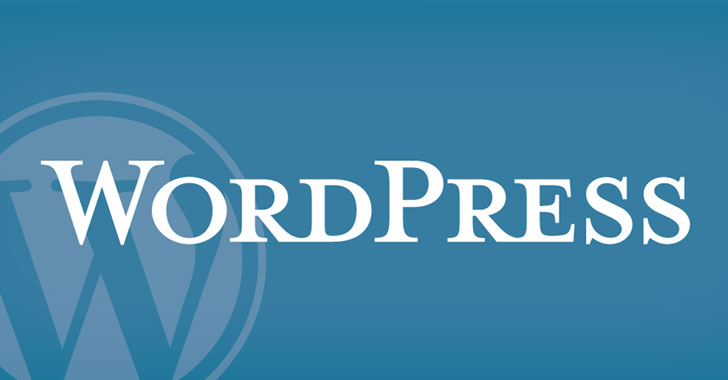 Elementor, a WordPress website builder plugin with over five million active installations, has been found to be vulnerable to an authenticated remote code execution flaw that could be abused to take over affected websites.

Plugin Vulnerabilities, which disclosed the flaw last week, said the bug was introduced in version 3.6.0 that was released on March 22, 2022.Roughly 37% of users of the plugin are on version 3.6.x.

In a nutshell, the issue relates to a case of arbitrary file upload to affected websites, potentially leading to code execution.

The bug has been addressed in the latest version of Elementor, with Patchstack noting that “this vulnerability could allow any authenticated user, regardless of their authorization, to change the site title, site logo, change the theme to Elementor’s theme, and worst of all, upload arbitrary files to the site.”

The disclosure comes more than two months after Essential Addons for Elementor was found to contain a critical vulnerability that could result in the execution of arbitrary code on compromised websites.

Verizon raises its minimum wage to $20 an hour

Tue Apr 19 , 2022
Verizon raises its minimum wage to $20 an hour For customer service, retail and inside sales positions Offers sign-on bonuses for retail positions in select markets Full Transparency No Updates NEW YORK – In recognition of the hard work and dedication of its V Teamers, Verizon is raising the minimum […]