The PS5 Pro is already in the works, according to a new rumor.Between the global microchip shortage, ongoing shipping crisis, and turbulent world economy, it’s been challenging for [Sony](/category/sony/) to manufacture and ship PS5 consoles.As a result, it’s been challenging to buy a PS5, especially the all-digital $400 PS5 which may very well be an urban legend.Due to this set of circumstances, many have been assuming a revision of the PS5 in the vein of the PS4 Pro isn’t going to happen, at least not anytime soon.And this suspicion may be accurate, but according to a new rumor, it isn’t.

In a new YouTube video, RedGamingTech has relayed word that Sony is aiming to release the PS5 Pro by the end of 2023, but a release in 2024 is certainly on the table at this point.Accompanying this claim, it’s revealed that the console will aim to bring 2.5x performance in Ray Tracing and will be better suited for gaming with the upcoming [PlayStation](/category/playstation-generic/) VR 2.

As you would expect, RedGamingTech dives deep into the nitty-gritty technical details of the console.

For example, the YouTuber notes the PS5 Pro will use TSMC’s 5nm process.

If these types of very granular details interest you, check out the video below:

Right now, it sounds like the big difference between what the current PS5 offers and what the PS5 Pro offers will be in the graphical department, with the latter’s more powerful innards being aimed at improving Ray Tracing capabilities.And this makes sense, as Ray Tracing is going to be “the thing” this console generation.

For now, though, take everything here with a grain of salt.This is a rumor, not official information from the PlayStation Blog or a Sony press release.

That said, at least the release timing mentioned lines up with a mysterious new leak out of Sony .

– [What Hideo Kojima’s New Tweets Reveal About His Next Game]

– [PlayStation Plus Users May Be Getting Some Big Free Games in April].

Wed Mar 23 , 2022
One of the Nintendo Switch’s most requested features, the ability to sort games into folders on the Switch user interface, is finally here — five years after the system’s launch .Nintendo rolled out a new system update on Monday that lets users create groups of software to help organize their […] 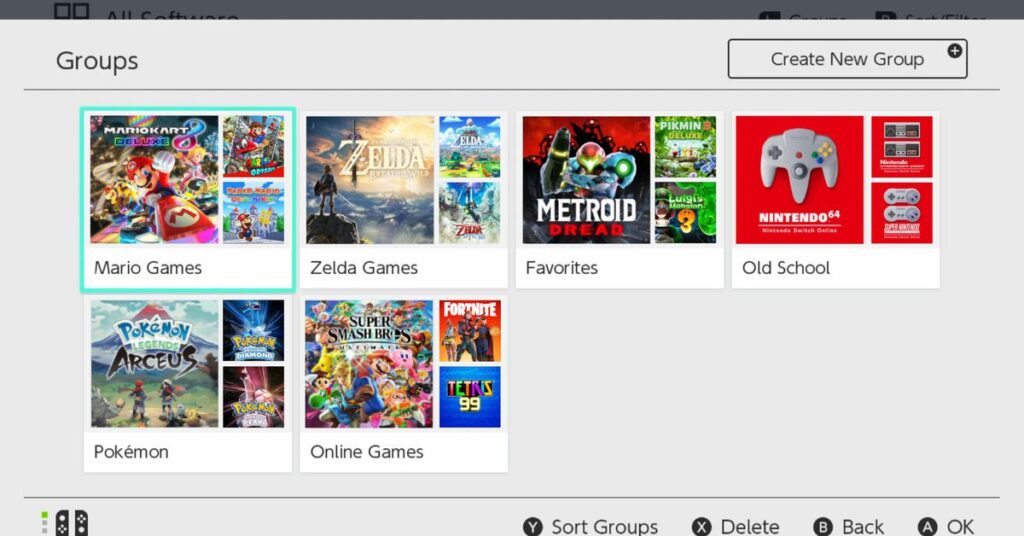