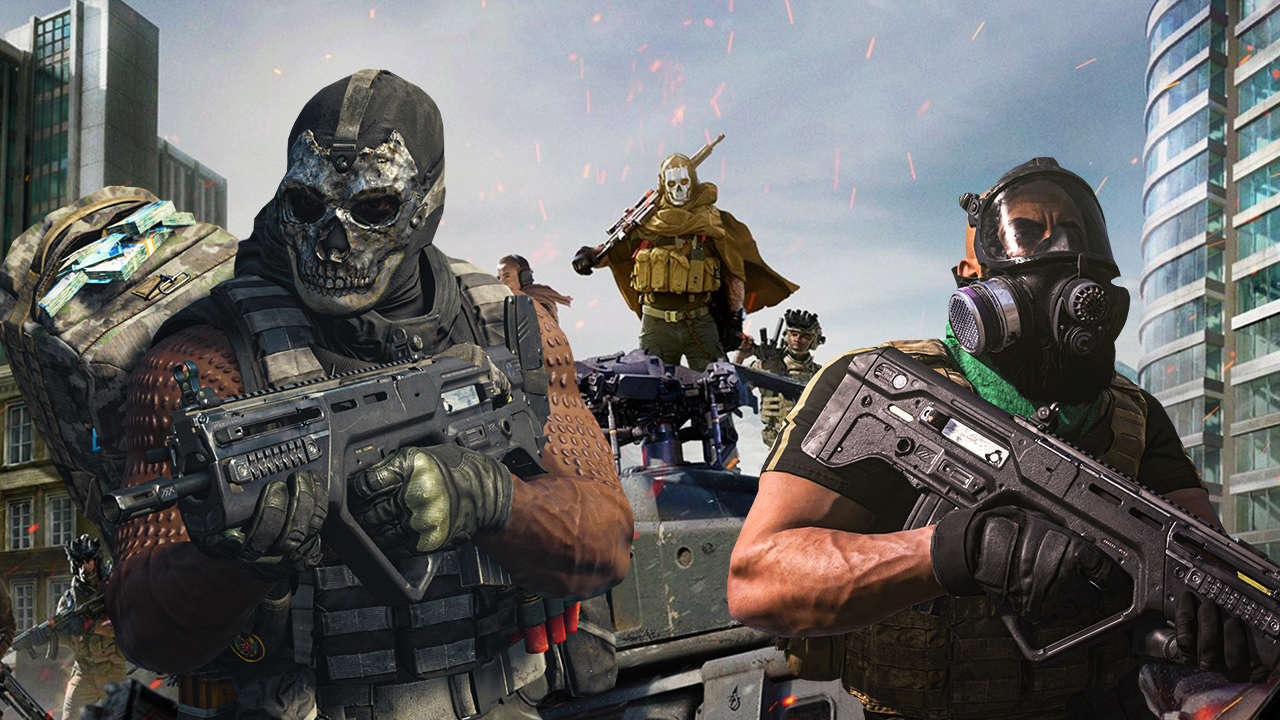 Call Of Duty: Warzone 2 May Be Announced Tomorrow

A reveal for the sequel to the 2020 free-to-play Call of Duty battle royale has been reportedly scheduled for February 11.

Bloomberg recently reported that Activision Blizzard is currently working on three Call of Duty games , all of which are coming to both Xbox and PlayStation consoles.Infinity Ward is supposedly working on a follow-up to 2019’s [Modern Warfare](/games/call-of-duty-modern-warfare/) , Treyarch is developing a new game, and a sequel to Warzone is also in the works.

Industry leaker Tom Henderson followed-up this report with additional announcements for Warzone 2, tweeting that the “embargo for Warzone 2 releases [February 11].” He wrote in a separate tweet that Warzone 2 would come with Modern Warfare 2, adding that he hadn’t been informed if that meant both games would launch the same day.

On February 3, Infinity Ward tweeted that a ” [new generation of Call of Duty](/articles/call-of-duty-new-generation-teased-as-coming-soon-by-infinity-ward/1100-6500297/) ” would be coming soon, implying a surprise announcement was due.Following Henderson’s leaks, the developer tweeted out a very different message (embedded below) that seems to imply the surprise may have been spoiled.

Now, does that tweet confirm anything? No, of course not.

But the implication is there.Also of note: Treyarch and the Call of Duty League are set to host a Match Preshow Ranked Play Roundtable on February 11 at 11:15 AM PT / 2:15 PM ET.

That sounds like something that would make for a prime time to reveal something the Call of Duty community would be excited for, so perhaps the Warzone 2 announcement will drop just before or during the show.That’s all speculation on our part, though.

Despite how good Pokémon Legends: Arceus is , some folks jus

Sat Feb 12 , 2022
Despite how good Pokémon Legends: Arceus is , some folks just can’t stop obsessing over its graphics .Fortunately for them, independent developers are already pumping out mods that make it so they don’t have to deal with the horror of seeing muddy textures, low-res models, or Pokémon that animate at […] 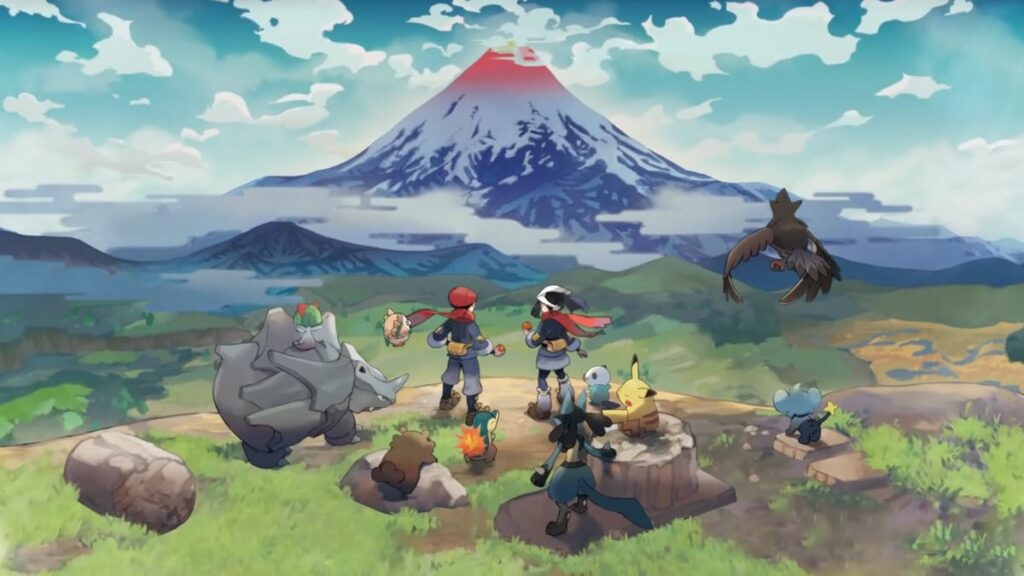