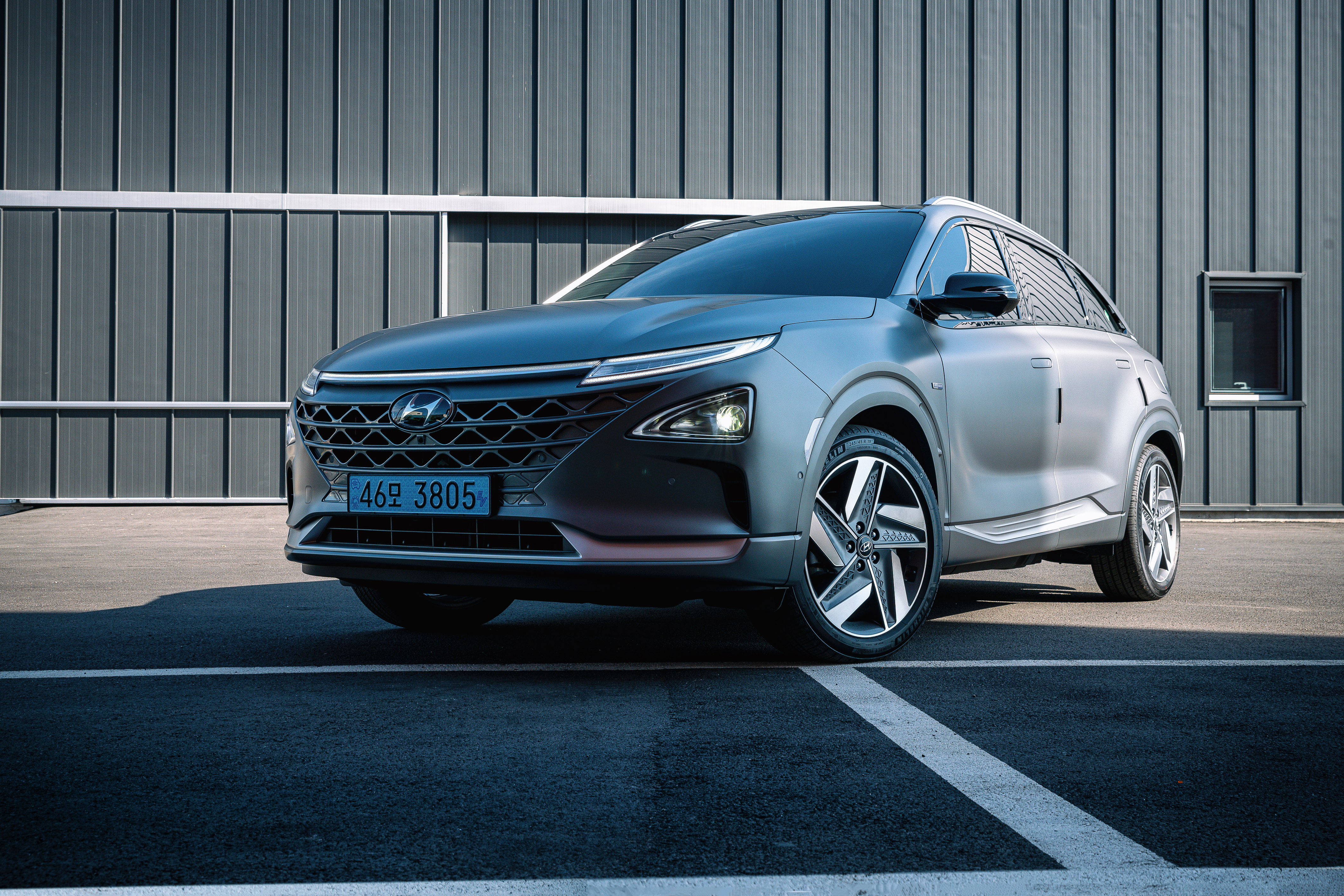 If the plan goes through, this will be the automaker’s third facility in the state.

The report comes from Reuters as Hyundai continues to expand its battery-electric vehicle lineup, most recently with the Ioniq 6 sedan and the Genesis Electrified GV70 at the 2022 LA Auto Show earlier this month.Building more EVs requires batteries and factories to manufacture them and the new tax incentives from the recently passed Inflation Reduction Act aid the business case.

Hyundai recently confirmed its new EV facility in Georgia will begin construction soon with production to begin ahead of schedule.A separate facility solely dedicated to battery cells seems like a no-brainer.

The cost of the new battery plant is estimated at around $1.88 billion and would be charged (no pun intended) with producing 20GWh of batteries annually.That’s enough for 300,000 vehicles per year.The report says that the earliest the plant would come online, assuming the joint venture is approved, is 2026.

Neither Hyundai nor SK Innovation has confirmed the potential deal.The new EV plant will be one of the biggest of its kind in the US and, if there’s sufficient demand, the 300,000-unit figure could be increased to 500,000 vehicles per year.

The second facility Hyundai already has confirmed for Georgia will manufacture EV charging ports.Its construction is due to get underway next year with completion and production kicking off in 2024.Hyundai, like Toyota, is also developing hydrogen fuel cell technology in order to diversify its future powertrain options.

This is in contrast with General Motors, which has opted instead to focus mainly on battery-electric technology.

Some question this approach for a number of reasons, such as potentially high battery raw material costs that could be passed down to consumers.Also like GM, Hyundai believes EVs are the future and its investments in Georgia prove that.

We also still expect to see hydrogen fuel cell vehicles (a production version of the stunning N Vision 74 concept , perhaps?) and, of course, additional combustion-powered technology coming from Hyundai in the coming years.If Hyundai and SK Innovation go through with their plans, a formal announcement could be coming in the very near future..

What is Email Marketing & How Does it Work?

Wed Nov 30 , 2022
Despite its age, email marketing remains one of the most effective online marketing channels out there. It’s affordable, easy to get into, and provides an unbeatable return on investment for companies big and small alike. In this article, we cover everything you need to know to get started with email […] 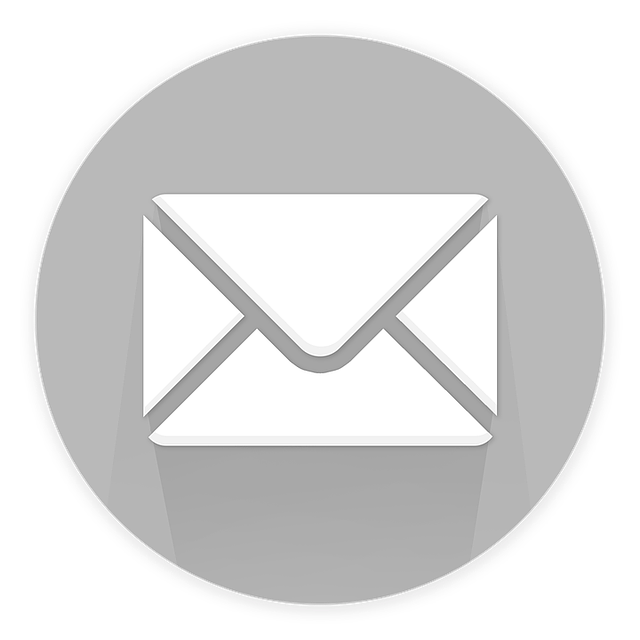