Rakesh Gangwal, the co-founder of IndiGo Airlines, on April 4 committed to contributing Rs 100 crore to the Indian Institute of Technology, Kanpur (IIT-Kanpur).The corpus will be utilised for the School of Medical Sciences and Technology, a new school that IIT Kanpur is already building.The commitment is in a personal capacity.“In an extraordinary gesture, our alumnus Mr Rakesh Gangwal, co-founder of IndiGo airlines has made one of the largest personal donations with a Rs 100 crore contribution focused on supporting the School of Medical Sciences & Technology at IIT Kanpur,” the IIT-K director Abhay Karandikar announced on Monday.Gangwal will be joining the advisory board of the upcoming school.The IIT-Kanpur had last year announced to open a school of medical research and technology, which will have a medical school along with a super-specialty teaching hospital as they seek to become multidisciplinary and make engineering, technology, and medical research complement each other.The IIT-Kanpur wants to combine medicine with engineering and encourage cross-disciplinary learning through this initiative.The school and the medical college will have a built-up area of around 1 million square feet.

Phase one of the project will be completed in three to five years.Beyond government support Beyond the government funding, the IITs, especially the older ones, are increasingly looking at industry support, donations from past students and endowments to accelerate their growth and achieve desired expansion.

IITs in Mumbai, Delhi, and Chennai have already made sizeable progress in garnering corpora from alumni and industries and IIT Kanpur is increasingly focusing on building relationships and harnessing it for their growth too.. 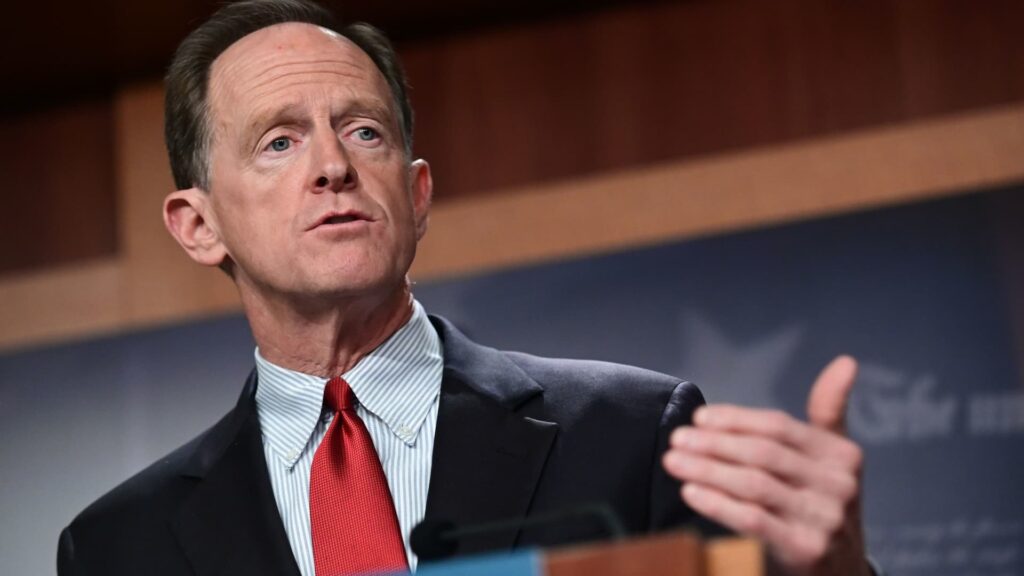