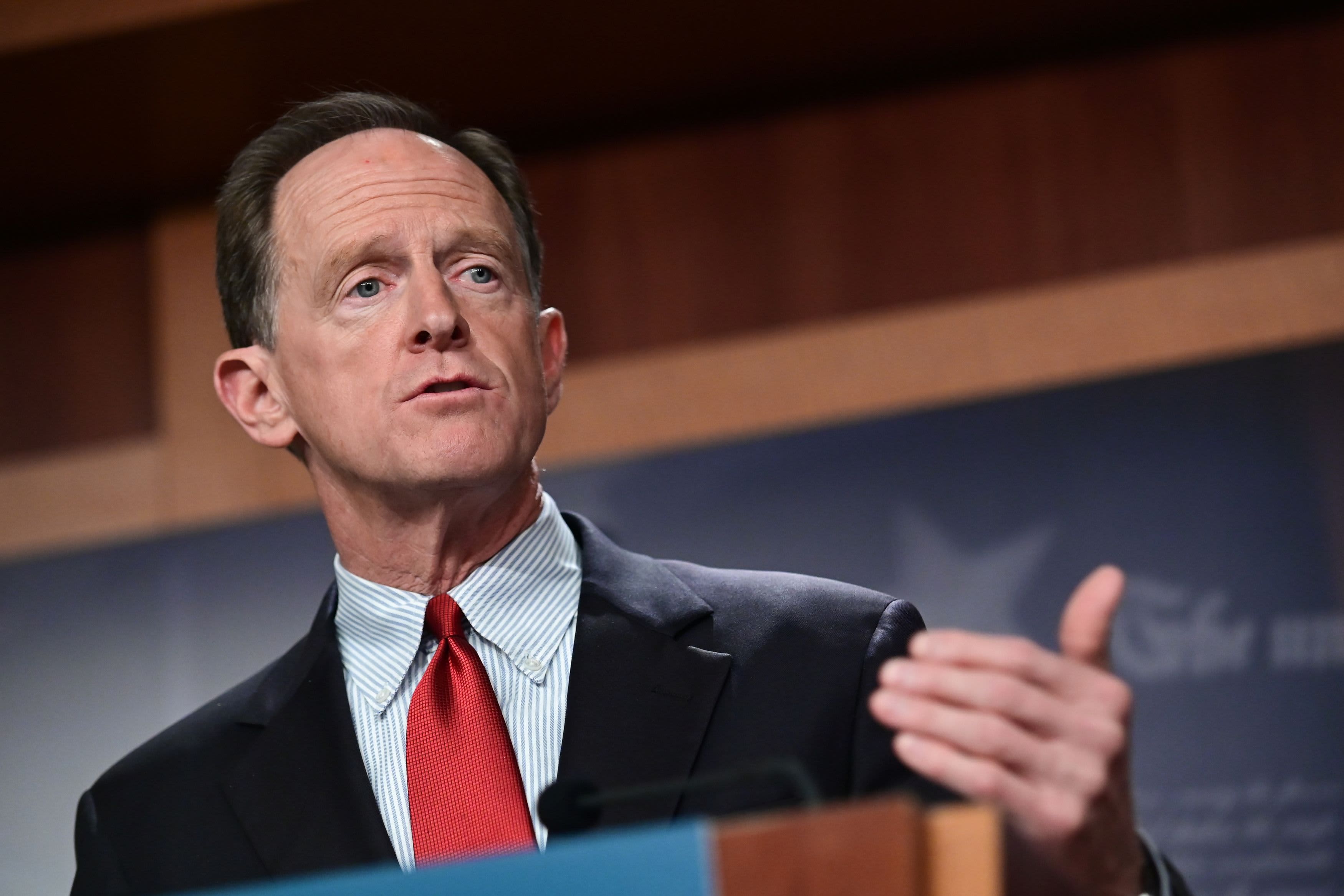 Senate Republicans on Monday unveiled a plan to accelerate new business enterprises by encouraging young firms to trade on public markets, protecting retail investors and tailoring regulations for smaller companies.The discussion draft released by Sen.Pat Toomey, R-Pa., is an early attempt to solicit feedback from Republicans and Democrats on nearly 30 bills that could help businesses tap capital in both the public and private markets.Toomey, the ranking member on the Senate Banking Committee, named the proposal after the landmark JOBS Act of 2012, which celebrates its 10-year anniversary on Tuesday.That law’s acronym stands for Jump-start Our Business Start-ups.The new JOBS Act 4.0 draft comes more than a year after Toomey requested plans to boost gross domestic product growth and job creation by increasing access to capital, his office said.

“The JOBS Act helped to revitalize interest in the public markets and spur economic growth, but it is clear significant work remains to be done to give retail investors access to higher returns and ensure American markets remain the deepest and most liquid in the world,” Toomey said in a statement.The new plan includes ideas from entrepreneurs, retail investors, and others, and includes numerous provisions that have strong bipartisan support, the senator added.

Twenty-four of the 29 bills included in the discussion draft have already been introduced on Capitol Hill.Some of those ideas already have bipartisan support — which they would need to become law as Democrats control the White House and both chambers of Congress.

It is unclear how many of the bills could garner the 60 votes needed to pass legislation in a Senate split 50-50 by party.A provision backed by Republican Sen.

John Kennedy of Louisiana and Democratic Sen.Tina Smith of Minnesota, for example, would require the Securities and Exchange Commission to study access to private capital in rural areas of the country.Another section, supported by Democratic Sens.Mark Warner of Virginia and Kyrsten Sinema of Arizona, would prompt a study of middle-market initial public offering underwriting costs.

It would aim to encourage more midsized firms to go public.GOP staff said they were optimistic about a piece of the plan known as the Equal Opportunity for all Investors Act, which would edit rules around the SEC’s Regulation D.

If enacted, the legislation would expand the SEC’s definition of an “accredited investor” and allow investors of more modest means to purchase equity of promising— but private — companies.Under current law, any company that wants to sell securities to the public must either register with the SEC and file regular financial reports, or qualify for a legal exemption.The most common, known as Regulation D, allow firms to sell shares to so-called “accredited investors” who have an annual income of more than $200,000 or a net worth of at least $1 million.Some sections of Toomey’s plan, however, could prove tougher sells in a Democratic Congress.Read more of CNBC’s politics coverage: A proposal from Sen.Thom Tillis, R-N.C., would allow public companies to choose whether to file financial reports quarterly or semiannually “to reduce short-term thinking by public companies and reduce expensive unnecessary regulatory filings.” Former President Donald Trump advocated for such a move in 2018 after speaking with “business leaders” about obstacles to corporate growth.

While some executives have applauded the effort to shift investor focus to longer-term trends and away from short-term earnings results, many stakeholders consider the quarterly reports a critical pillar of corporate transparency.

Another proposal, back by Republican Sens.Bill Hagerty of Tennessee, Cynthia Lummis of Wyoming, Steve Daines of Montana and Tillis, would make it more difficult for stakeholders to submit proposals at a company’s shareholders meetings.Under what is known as the Restoring Shareholder Transparency Act, a shareholder who wishes to include a proposal would have to control at least 1% of the company’s securities, an attempt to cut down on what the plan’s supporters call “frivolous” submissions.

Democrats will likely prove skeptical of those plans.The White House and progressives aim to crack down on what they view as a long list of corporate abuses including excessive executive compensation and record-setting equity buybacks.While Republican aides who spoke with CNBC acknowledged that some of the draft’s components may face long odds in the current Congress, they added that they expect bipartisan support for portions of the legislation that do not already have a Democratic sponsor.The primary purpose of the discussion draft is to solicit feedback to see which proposals could be viable, one aide added.”We think there’s value in identifying bipartisan bills that could pass this Congress,” one aide said Friday afternoon.”But I think the second thing is putting out something that can be a road map for what Republicans stand for when it comes to capital formation,” the aide added..

Tue Apr 5 , 2022
Tech workers urge companies to join Ukraine’s digital blockade of Russia By Paresh Dave and Jeffrey Dastin Reuters Apr 3, 2022 Save OAKLAND, Calif.— Microsoft Corp.President Brad Smith wrote to Ukraine’s leader this month with a clear message: Despite Kyiv’s calls for it to sever all ties with Russia, the […] 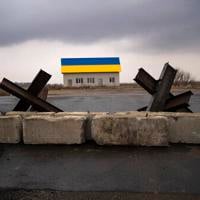