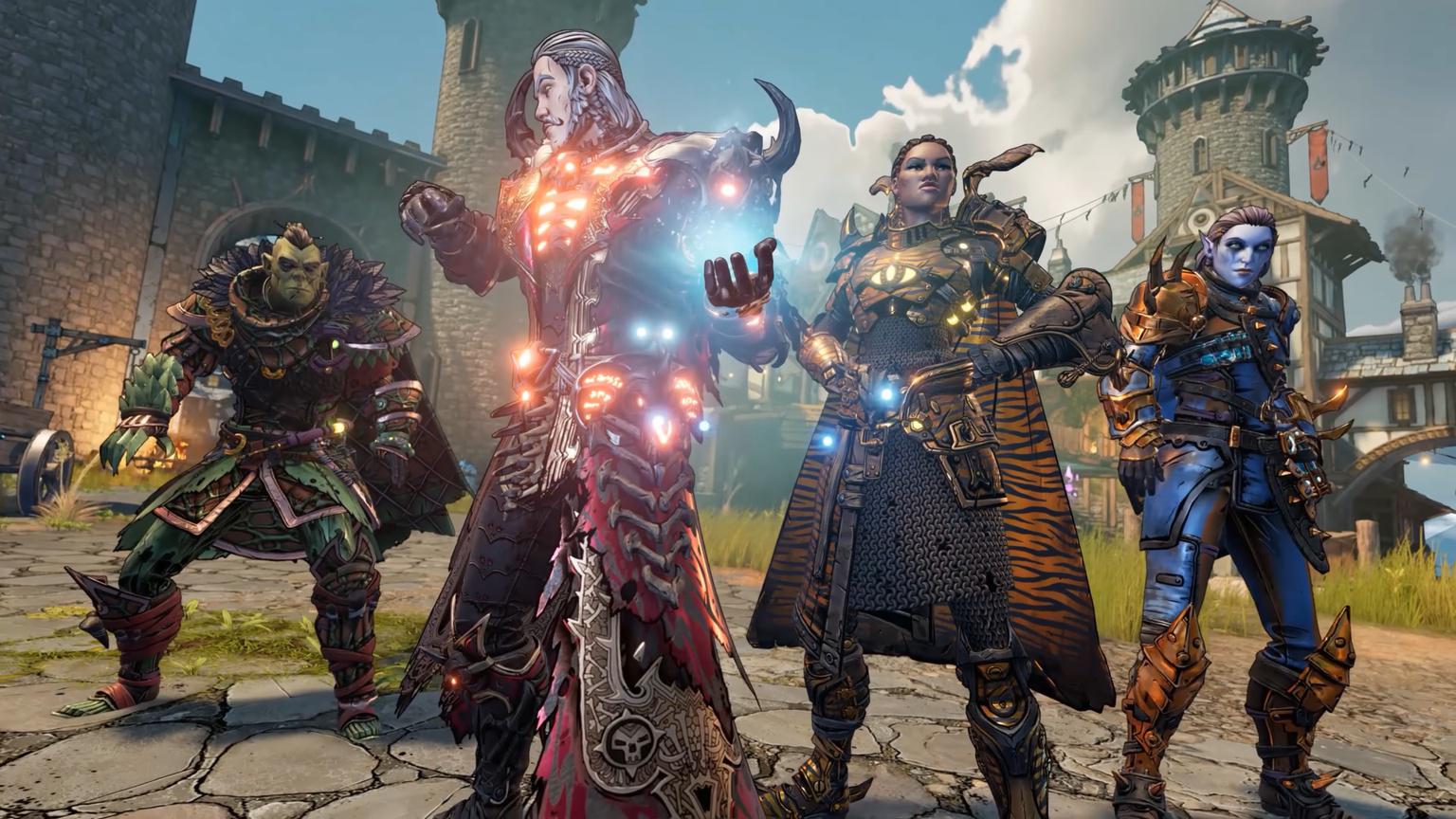 There are certain trends that seem inevitable in the gaming sector, and one that’s been pretty clear for a while now is the emergence of crossplay for third party games.But while crossplay between Microsoft, PC and even Nintendo has been relatively easy since the start of this trend, Sony and PlayStation have been cited as a frequent barrier in the past to making this happen.

We have seen this come up a number of different times over the years, but back in 2021 when Epic was releasing documents related to its apple case, PlayStation was put on blast for explicitly laying out a “what’s in it for them?” rationale in terms of rejecting crossplay.

Joe Kreiner, Epic’s vice president of business development, had this sales pitch that made crossplay appear both inevitable, but that it could be announced in a way that at least made Sony look good:

“We announce crossplay in conjunction with Sony.Epic goes out of its way to make Sony look like heroes.” Epic even offered to brand its E3 presence with PlayStation or add unique characters, exclusive to PS Plus subscribers, to sweeten the deal.“Let’s make this a huge win for us all.

Epic’s not changing it’s mind on the issue, so let’s just agree on it now,”

“As you know, many companies are exploring this idea and not a single one can explain how cross-console play improves the PlayStation business.”

MORE FOR YOU ‘Demon Slayer’ Season 2 Finally Has An Actual 2021 Release Date Netflix’s ‘Squid Game’ Season 2 Not A Sure Thing, Says Director ‘Genshin Impact’ Still Refuses To Increase Anniversary Rewards, Despite Fan Outcry Sony’s public rationale of being skeptical of crossplay was stated to be about the “risks” of exposing Sony players to non-PSN markets, but really, it seems to just have been about trying to throw its big sales lead around.With 2:1 PlayStation to Xbox sales, you don’t want your customer’s Xbox friend to be able to play with them, you want that friend to buy a PlayStation.

Epic evetnually extracted crossplay from Sony, but now, we are seeing that more and more, not just with older games (Destiny recently got all-platform crossplay this past year), but with newer ones as well.

Gearbox’s Randy Pitchford just announced that Borderlands spin-off Tiny Tina’s Wonderlands will launch with crossplay, where he goes out of his way to specifically cite PlayStation and Sony as helping make this happen:

It is both an acknowledgement that Sony is usually the barrier in these situations, but also that they seem to be changing their tune, and have given up the ghost on crossplay which truly is now seen as inevitable for most titles that can support it.And getting games to launch with crossplay, not just patch it in months or years later, is a big deal.

We’ll see how it works with Wonderlands, but hopefully this is the continuation of a trend that no longer has to feel like pulling teeth.

It’s just how these games should work at baseline.

Facebook To Be Prosecuted In South Africa For “Abusing Its Dominance”

Tue Mar 15 , 2022
Meta Platforms and its WhatsApp subsidiary has been found to be anticompetitive by South Africa’s Competition Commission, which has referred the social giant to the Competition Tribunal “for prosecution… for abuse of dominance”. It could result in Meta, Facebook and WhatsApp being fined “10% of their collective turnover” in the […] 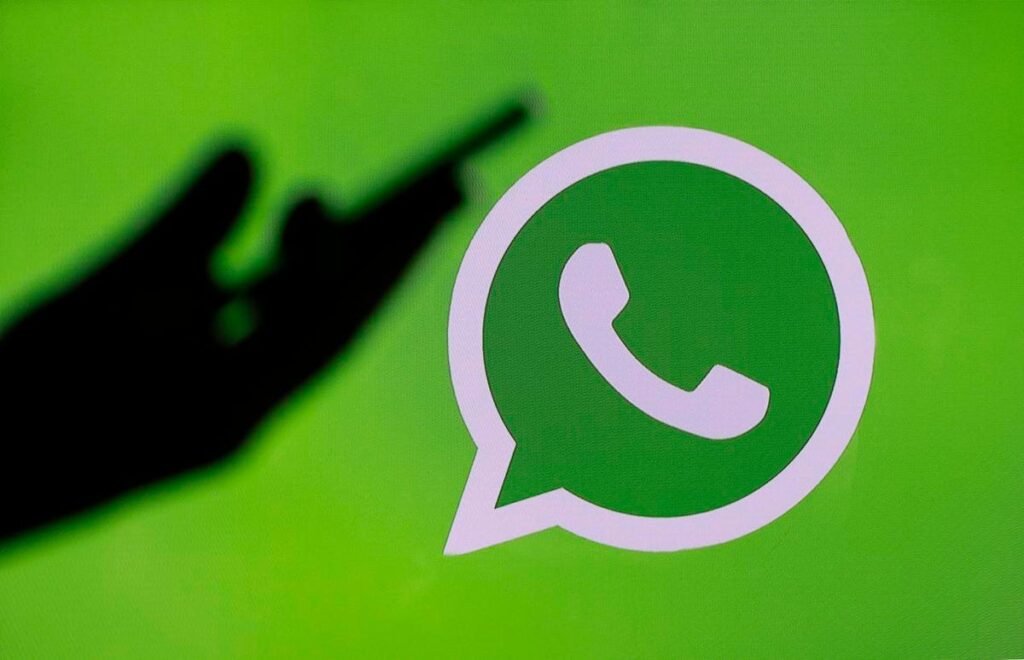