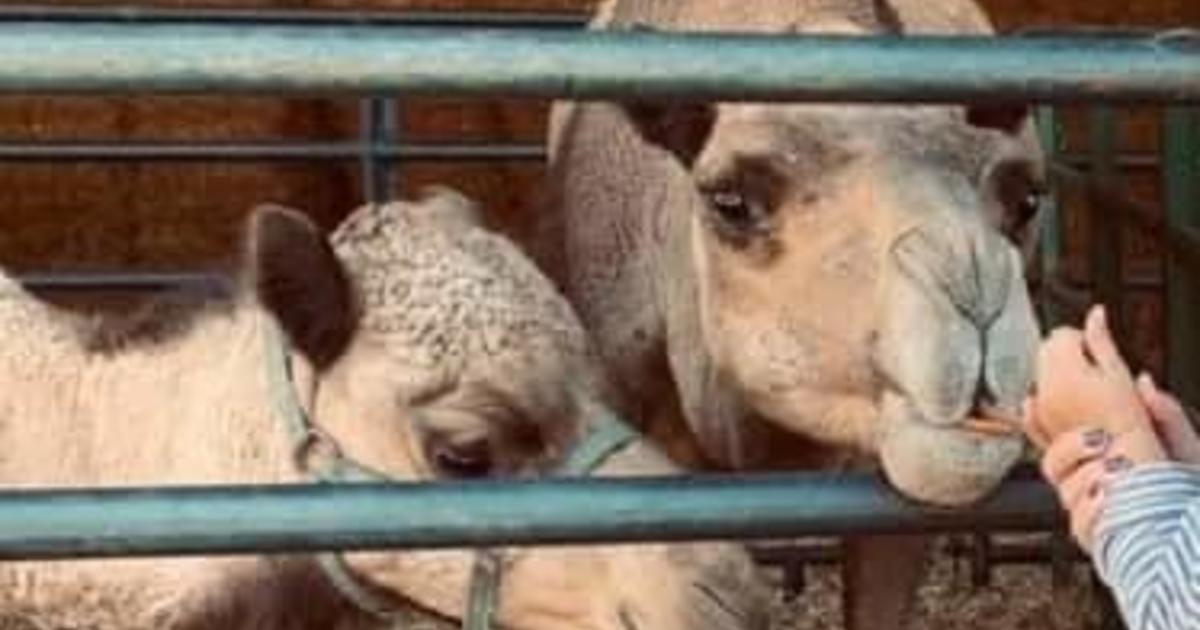 Two people are dead after being attacked by a loose camel near a Tennessee petting zoo, authorities said Friday.Officials put the camel down “for the safety of everyone on scene.”

The Obion County Sheriff’s Office said it received reports of a camel on the loose that was attacking people Thursday afternoon near the Shirley Farms petting zoo.Deputies found two unconscious victims on the ground upon arriving at the scene and the camel was still on the loose, Sheriff Karl Jackson said Friday.

In audio obtained by CBS News, a dispatcher can be heard reporting “two 911 calls of two people being viciously attacked by a camel at Shirley Farms.”

Officials from multiple agencies responded to the incident and they attempted to provide aid to the victims and move them to a safe place.But Jackson said the camel attacked an Obion County Sheriff’s Office vehicle before it moved towards the deputies who were transferring a victim to emergency medical services.

At that time officers put the camel down, Jackson said.

The two victims were pronounced dead at the scene.They have been identified as Bobby Matheny, 42, and Tommy Gunn, 67.

Shirley Farms told CBS News that they are upset and grieving about the attack and do not have further comment at this time.

Obion is about 100 miles northeast of Memphis.

Sat Mar 12 , 2022
A second person has been arrested for allegedly defrauding an 84-year-old man who has Alzheimer’s disease out of his home and life savings, CBS Miami reports . Police say Andy Mora is one of two people who persuaded the elderly victim to sign over the house and funds, claiming to […] 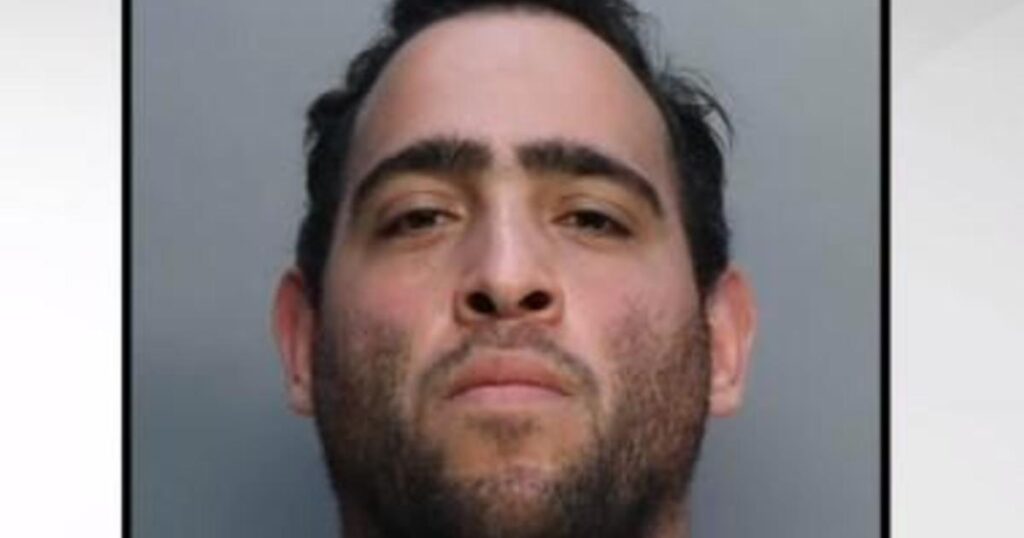