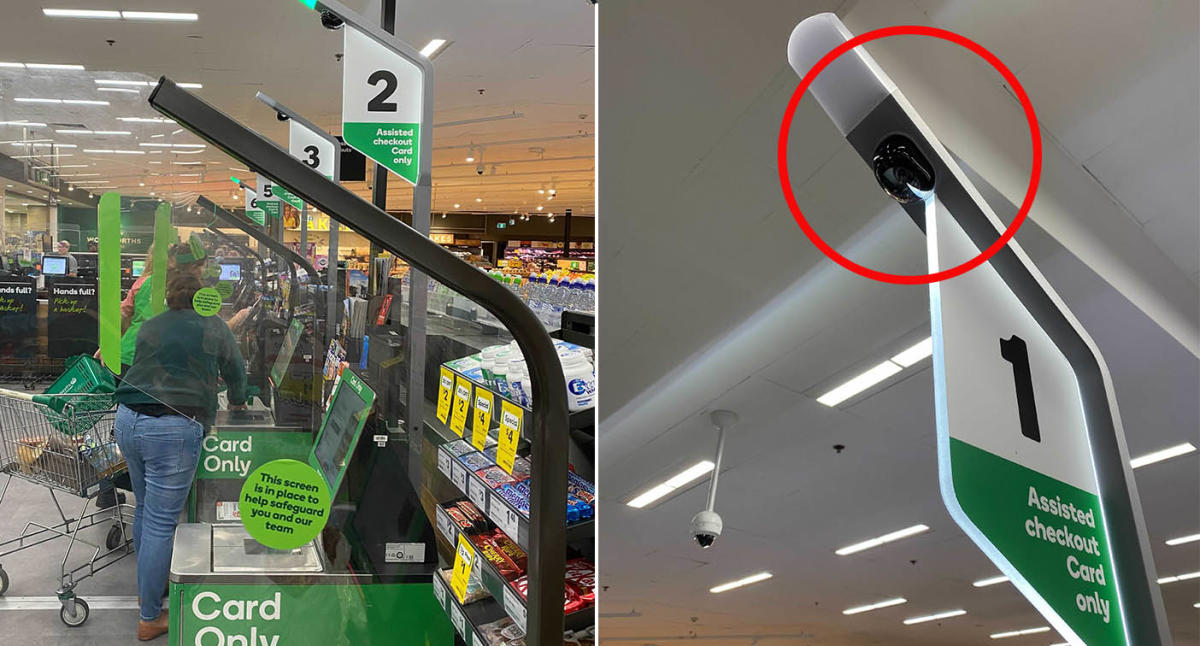 A startling new feature spotted at a Woolworths store in Sydney has been designed to reduce self-checkout scanning errors, a representative says.

An overhead camera was spotted at the top of the self-serve checkout in a western Sydney store looking over the scales and bagging area.

The camera records shoppers’ movements and plays back footage on the screen if an item isn’t scanned properly or placed in the bagging area.

The cameras were spotted on top of the self-serve checkout lanes.Source: Supplied Woolworths say the cameras are being trialled in select stores in NSW in an effort to reduce mis-scans and improve checkout speed in the supermarket.

“If a mis-scan occurs, a short video highlights the affected product and customers then have the opportunity to re-scan it,” a Woolworths spokesperson told Yahoo News Australia.

“While most customers do the right thing at our self-serve checkouts, we’re all busy and mistakes can easily happen.

“This technology, which is used internationally, should make the self-serve scanning process more accurate for our customers.

“We’ll listen closely to both customer and team feedback on the trial over the coming months.”

Woolworths said customers were not being recorded in those images, saying it’s “a live reflection” and only seen by the customer while they scan their items.

Woolworths shopper wows with time-saving hack: ‘Will change your life’

“We know the vast majority of our customers do the right thing at our self-serve checkouts.

This is a new security measure we’re trialling for those that don’t,” a Woolworths spokesperson said in a statement to Yahoo News Australia at the time.

Story continues Do you have a story tip? Email: [email protected] . 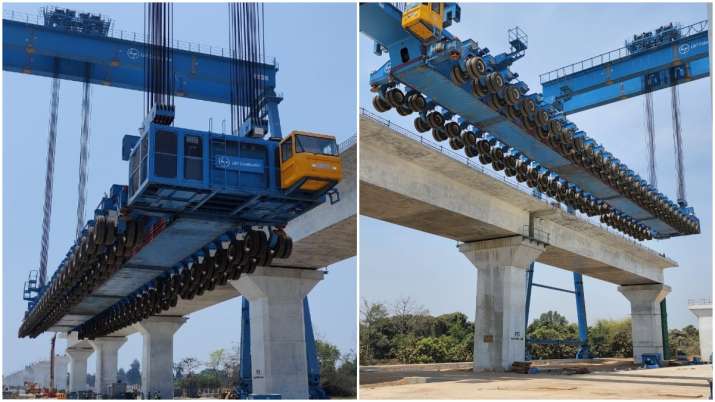