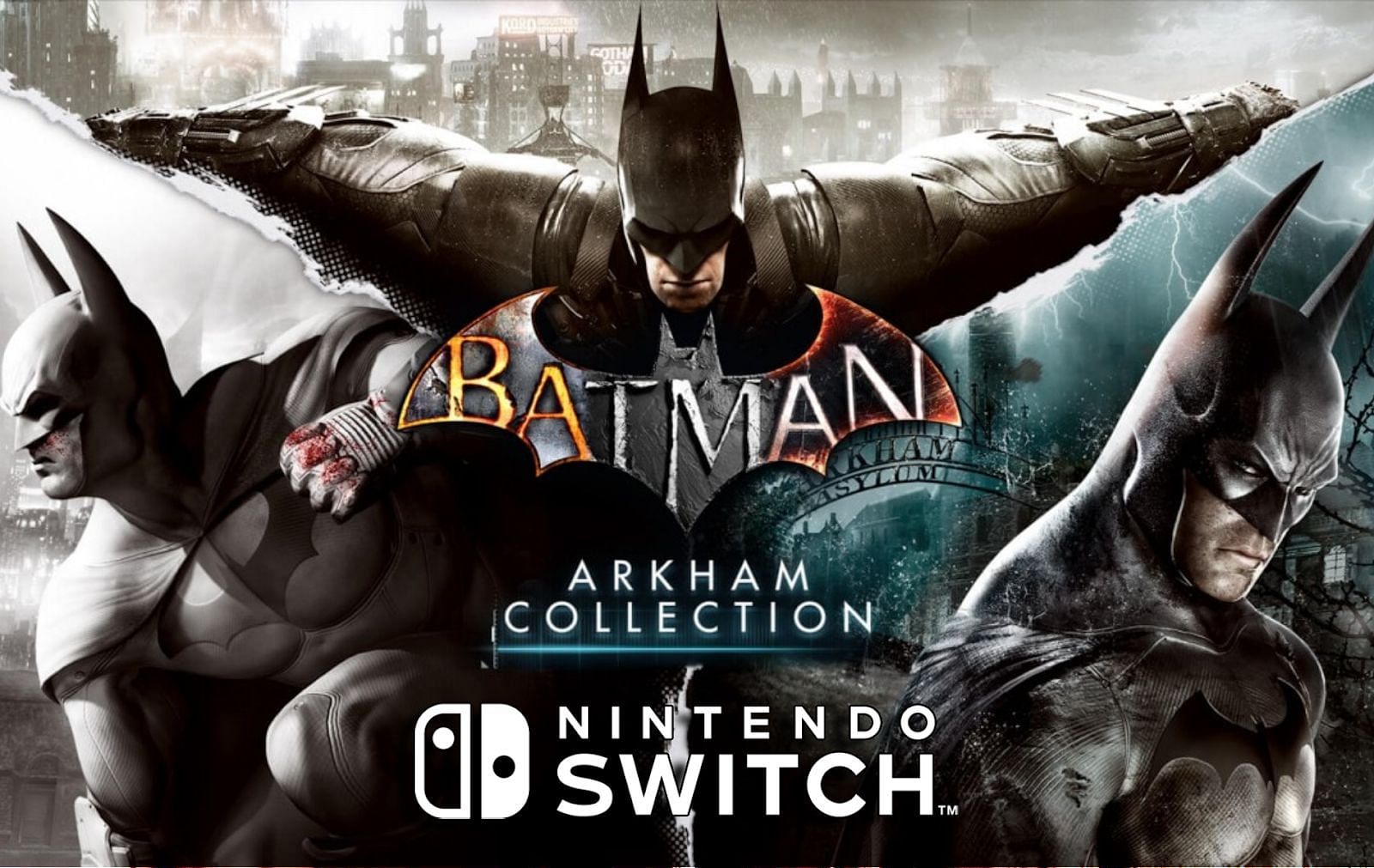 According to multiple reliable industry insiders, the Batman Arkham Trilogy might be coming to Nintendo Switch to commemorate the release of Matt Reeves’ The Batman.

The stealth action-brawler title brought the authentic superhero experience to the interactive entertainment medium, and fulfilled many players’ dreams of becoming Batman.The title set a new standard for superhero titles and ushered in a new era of superhero games.

The game was followed by two sequels: Batman Arkham City in 2011 and Batman Arkham Knight in 2015.The trilogy as a whole is considered to be among the best superhero games ever made.WB Montreal’s Batman Arkham Origins, as well as Rocksteady’s own Suicide Squad Kills the Justice League , are both set in the same universe.

The news of Arkham Trilogy heading to Nintendo Switch was first teased by Shpeshal Nick on his XboxEra podcast and was later corroborated by several notable insiders, including Andy Robinson and Nate the Hate.

Will Batman Arkham Trilogy be yet another Cloud game on Switch?

Considering Matt Reaves’ The Batman is set to be released on March 4, 2022, it is the perfect time to hop back in and become the Dark Knight.Fans are also hoping for a next-gen upgrade to the title, especially Batman Arkham Knight, which would look absolutely stunning with ray-tracing.

The Nintendo Switch is without question the best handheld device of its generation.Over time, many amazing games such as Witcher 3 Wild Hunt and Wolfenstein II have made their way to the device.However, more demanding titles such as Control and Kingdom Hearts were released for the Switch as Cloud titles, which is unideal for a handheld portable console.

It is unknown if Arkham Trilogy is going to be a Cloud game or a downloadable title, but it will certainly be fun to play on the go, until the Steam Deck launches this February anyway..

From Word Puzzles To First-Person Shooters, The Video Game Industry Is Going M&A Crazy In 2022

Mon Feb 7 , 2022
It’s been a very interesting first five weeks of the year for dealmaking in the video game industry.In some ways, this might have been the most interesting one yet. The action began on Monday, when Sony revealed plans to buy the Bungie game studio for $3.6 billion.Bungie is best known […] 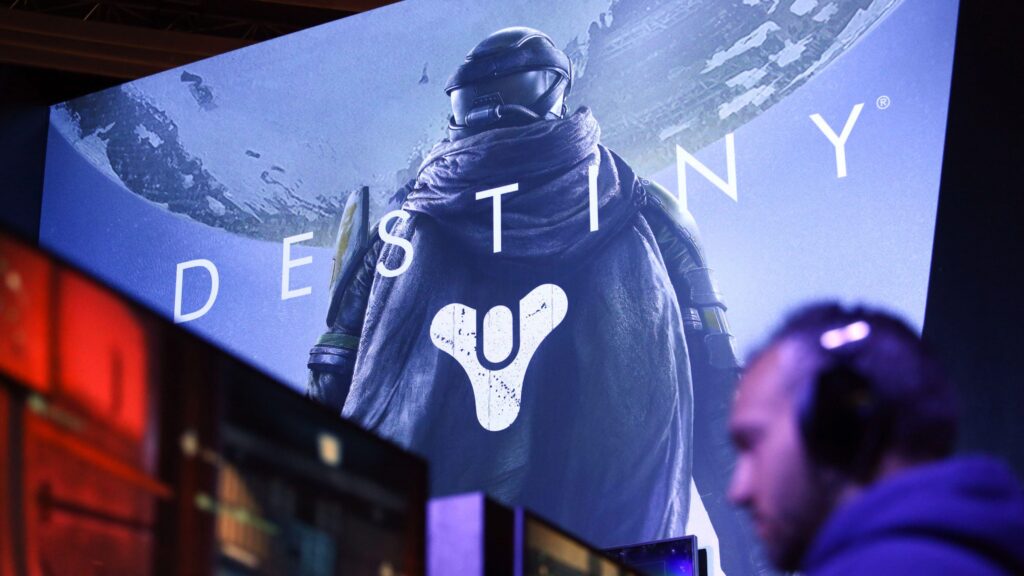