Business Ford announces a historic restructuring as it pivots to an electric future Facebook Twitter Flipboard Email March 2, 2022 11:44 AM ET

Enlarge this image The Ford Bronco logo is displayed on a vehicle in Colma, Calif., on Jan.5.The American automaker is splitting its auto business into two units.Justin Sullivan/Getty Images hide caption

The Ford Bronco logo is displayed on a vehicle in Colma, Calif., on Jan.5.The American automaker is splitting its auto business into two units.

Tesla’s Model 3 is transforming the 21st.

Now, meet “Model E” — part of Ford’s big plan to bridge its gas-powered past and its battery-powered future through a major restructuring of its business.

The automaker has already split off a unit for commercial customers called Ford Pro.

Wall Street responded positively to the restructuring of the company, with stocks moving up on the news as investors welcomed Ford’s commitment to growing its electric business.

“Sometimes two is better than one,” Bank of America mused in a note, while Jefferies called it a “creative move.”

Business Giving up gas-powered cars was a fringe idea.It’s now on its way to reality Ford wants the two new units under the same umbrella Some analysts had been pushing Ford to spin off its electric vehicle production into an entirely separate company — one that is future-focused and growth-oriented, and could trade stock in the eye-popping valuations that Tesla and other new electric vehicle startups are enjoying.

But Ford CEO Jim Farley said that doesn’t make sense at this time.

Farley was then a senior executive at the automaker.Spencer Platt/Getty Images hide caption

Current Ford CEO Jim Farley speaks at the New York International Auto Show event in New York City on March 28, 2018.Farley was then a senior executive at the automaker.

Spencer Platt/Getty Images Keeping the businesses under a single corporate umbrella allows them to share technology and capital, he says, with Ford Model E benefiting from the cash flow and economies of scale of Ford’s traditional business, while Ford Blue gets to piggyback off the technological innovations that the more software-focused electric vehicle division is investing in.

“Model E will nurture the talent and the culture and the intensity of a high-tech start up,” Farley said on Wednesday.”Blue will be a profit and cash engine for the entire enterprise.”

Climate Ford breaks down how it plans to reach its zero emissions commitment Keeping a firm foot on its gas-powered past Ford has seen strong demand for its electric offerings, like the F-150 Lightning and Mustang Mach E.

The company has committed to massively increase its electric vehicle production.Ford says it will build more than 2 million electric vehicles per year by 2026, which will represent about a third of the company’s global output.

And at the COP26 climate convention last year, Ford even signed on to a pledge to shift toward exclusively zero-emission vehicles by 2040 .

But unlike some rivals, Ford is not fully committing to entirely phasing out gas-powered vehicles.

Farley told investors there are some trucks and SUVs where he doesn’t think electric vehicles are a good fit.

“Although maybe the volumes go down …

The entire auto industry is pivoting toward electric vehicles, but companies have wildly varying timelines for transitioning away from traditional vehicles.

U.S. to share some coronavirus technologies with World Health Organization

Fri Mar 4 , 2022
The Biden administration will share U.S.government-devised coronavirus technologies with the World Health Organization, a policy shift intended to allow other countries to replicate some American scientific breakthroughs and better fight the pandemic abroad, federal officials said Thursday.Under the plan, some technologies now being developed by the National Institutes of Health […] 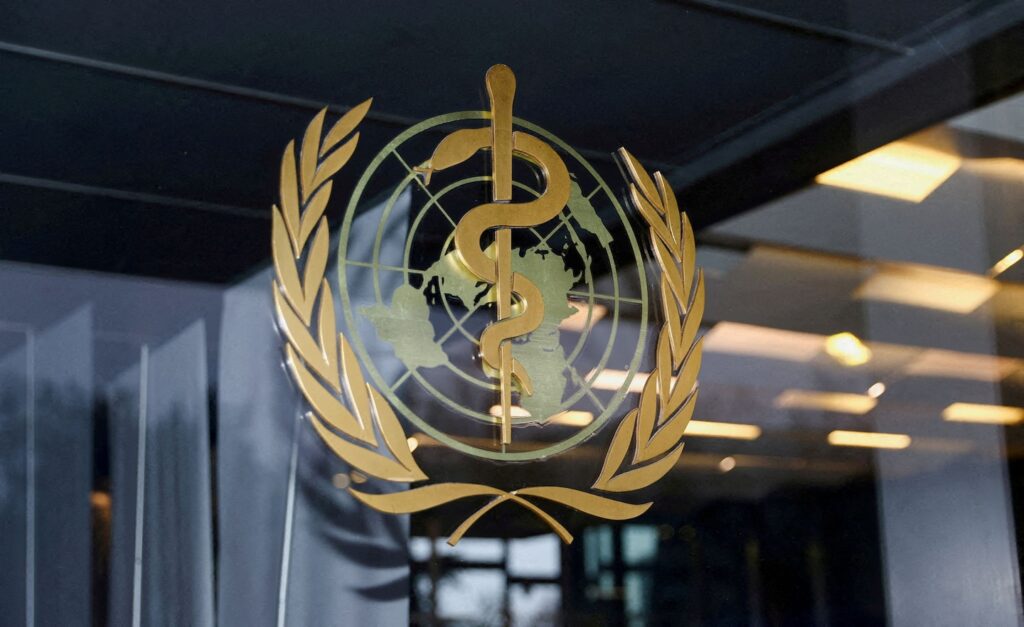