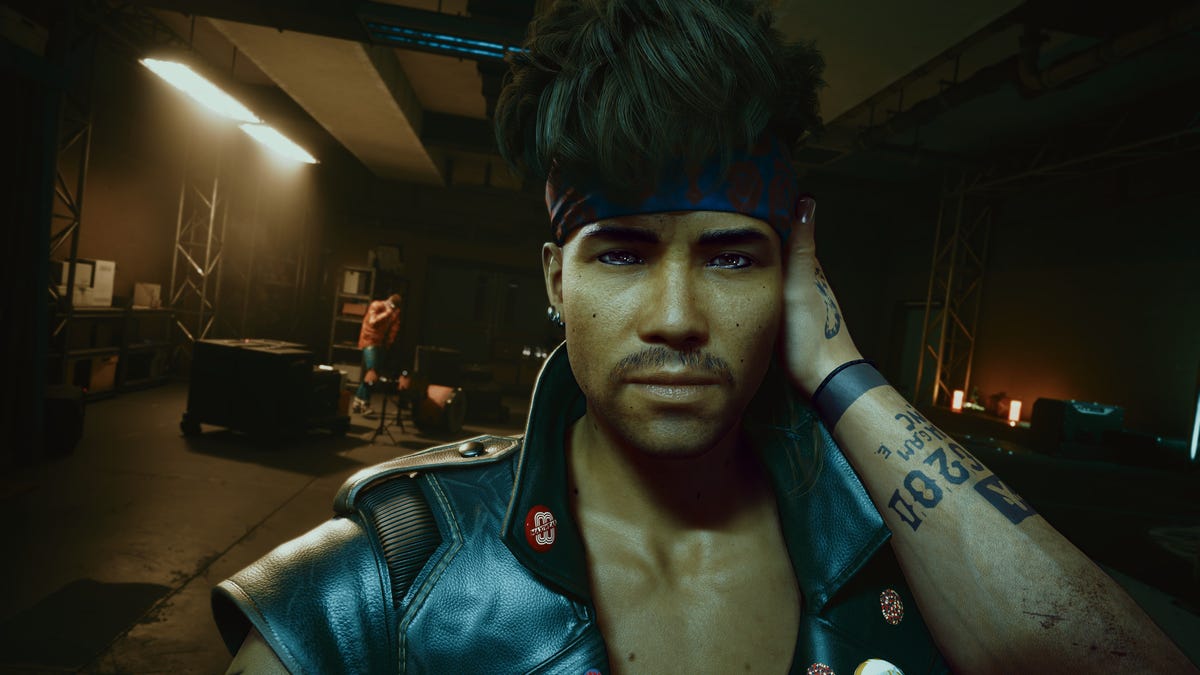 After delaying them for months, CD Projekt Red has finally dropped the next-gen versions of Cyberpunk 2077 .You can go download them right now, alongside a hefty 50 GB patch that makes some vital quality-of-life improvements, like rebalancing combat so enemies are smarter and more reactive.The enhanced editions of the game also come with a few pieces of new DLC, but they’re nothing to write home about.Meanwhile, every previous roadmap CDPR has shared outlining the game’s post-release DLC trajectory is now outdated.So here we are, over a year in, with the game maybe finally approaching the state it should have launched in, and we still don’t know what the future really looks like for the beleaguered RPG.

That’s wild! Advertisement It’s long been known that Cyberpunk 2077 would get DLC in a similar fashion as CDPR’s previous game, The Witcher 3: Wild Hunt .

The 2015 high-fantasy role-playing game saw 16 pieces of free add-on content , as well as two big expansions you had to pay for.While some of these additions were on the lighter side, The Witcher 3 became known for meaty DLC that won CDPR a ton of good will.Hell, that game’s exceptional storytelling and jam-packed DLC offerings are the main reasons I look back on it so fondly.

CDPR likely wanted to repeat this again with Cyberpunk 2077 .Most of its add-on content would be free, the developer announced, and some of it would be cosmetic, but there are supposed to be major paid expansions coming down the development pipeline, too.

However, the game’s launch was a colossal mess, one that forced the studio to spend much more time fixing problems than working on new material.As such, whatever those major expansions might be and when we might see them, no one knows.

There’s been a drip-feed of content since the game’s launch, and CDPR has released some now-obsolete roadmaps here and there , but nothing released so far has been DLC in the traditional sense.

The studio didn’t do itself any favors by referring to some very minor bits of new content as “DLC” during yesterday’s livestream detailing the game’s next-gen console release.One such add-on is the ability to take snapshots of Johnny Silverhand in the game’s Photo Mode, complete with various poses you can have the character assume.Now, I love Keanu Reeves as much as anyone.

He’s breathtaking after all.

But come on CDPR, you know this is not what people mean when they say they want Cyberpunk DLC!

DLC is neither always free nor always substantive, but those three letters conjure a particular image in the mind of gamers: it should fill in the blanks.Think of The Last of Us : Left Behind or even The Witcher 3 ‘s Blood and Wine .

These expansions didn’t just add equipment or tweaked mechanics, they introduced whole new characters and storylines, giving you a reason to jump back into those worlds, to see what’s new and how it has changed.

Buy for $40 at Best Buy But by comparison, Cyberpunk 2077 ‘s latest round of updates baked into patch 1.5 is mostly fluff.What’s labeled as DLC feels inconsequential when the game’s been out for over a year and there’s no word on those paid expansions.Don’t get me wrong.These are welcome additions that will improve the overall playing experience in one way or another.(You gotta look cool while blasting your way through Night City, amirite?) But the studio making no mention of whatever larger DLC might be in the works leaves players who have been waiting patiently for new adventures in Night City in an awkward position.Worse than that, it still feels like we’re in the launch window of a game that’s now over a year old.

I mean, check out this run-down of DLC for the game:

V can rent an assortment of apartments around Night City.There are two new guns V can find in the world or buy from a vendor.V can change their appearance in any safehouse.You’ve got those new Photo Mode options with Johnny Silverhand.

A bevy of gun scopes are now purchasable from a weapons vendor.V gets some new cosmetics, including additional jackets.There’s a new whip you can take for a spin around the game’s world.You can reduce weapon recoil with the added muzzle breaks.

This doesn’t strike me as DLC as much as just some minor improvements.

Read More: Cyberpunk 2077 ‘s Return To Consoles Is Practically A Checklist Of What Everyone Mocked

Advertisement Now look, I’m not here to disparage CDPR.They’re doing the right thing: addressing the many problems that plagued the game at release and hosting livestreams to update fans on those much-needed fixes, which no doubt required a tremendous amount of hard work.But that doesn’t excuse the lack of communication on any major expansions and proper DLC that might be in the works.

Game development is hard, but overpromising in the way CDPR has, and then failing to communicate clearly as plans change and resources get reallocated, just leads to distrust.Which is a bummer.

And that’s my problem: What these patches contain isn’t DLC as much as minor new features packaged together with crucial gameplay improvements.There’s nothing wrong with reapplying the successful tactics used on The Witcher 3 .Everyone likes free stuff, even if it’s primarily comsetic.The real issue is that, for as silent as CDPR has been, touting these small updates as DLC is not a good look, especially when there’s no word on the bigger expansions.

It’d be nice to know where that stuff actually is.

Advertisement So yeah, that new Cyberpunk 2077 DLC is a total swing and a miss.

Did you hear? Nintendo is culling the Wii U and 3DS eShops.

Thu Feb 17 , 2022
As you’ve likely heard, Nintendo is closing the Wii U and 3DS eShops.With Nintendo Switch Online in full force, the official line is that Nintendo has “no plans to offer classic content in other ways.” Yikes! The fear that many online in Japan have is that, despite Nintendo’s claims otherwise, […] 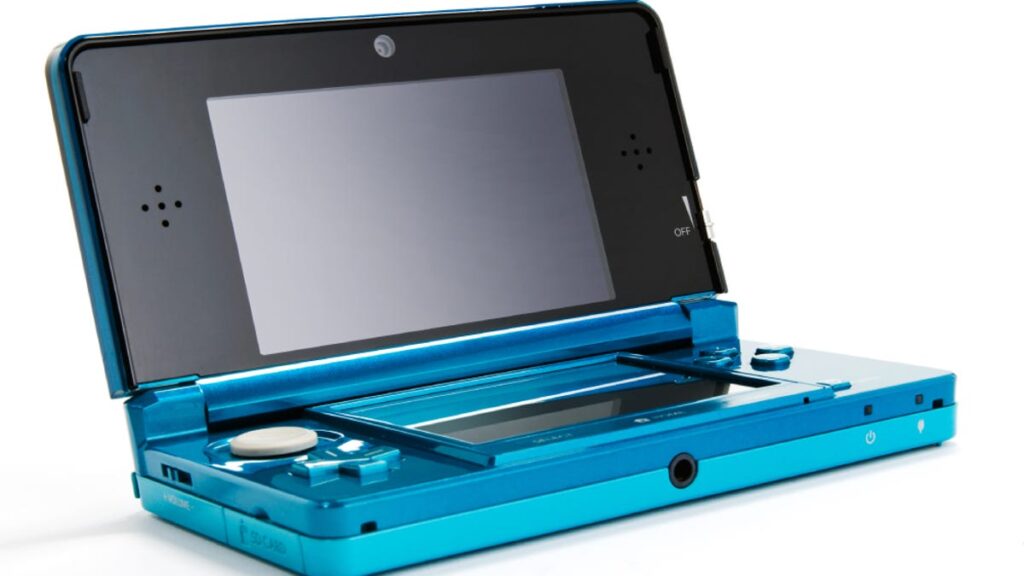