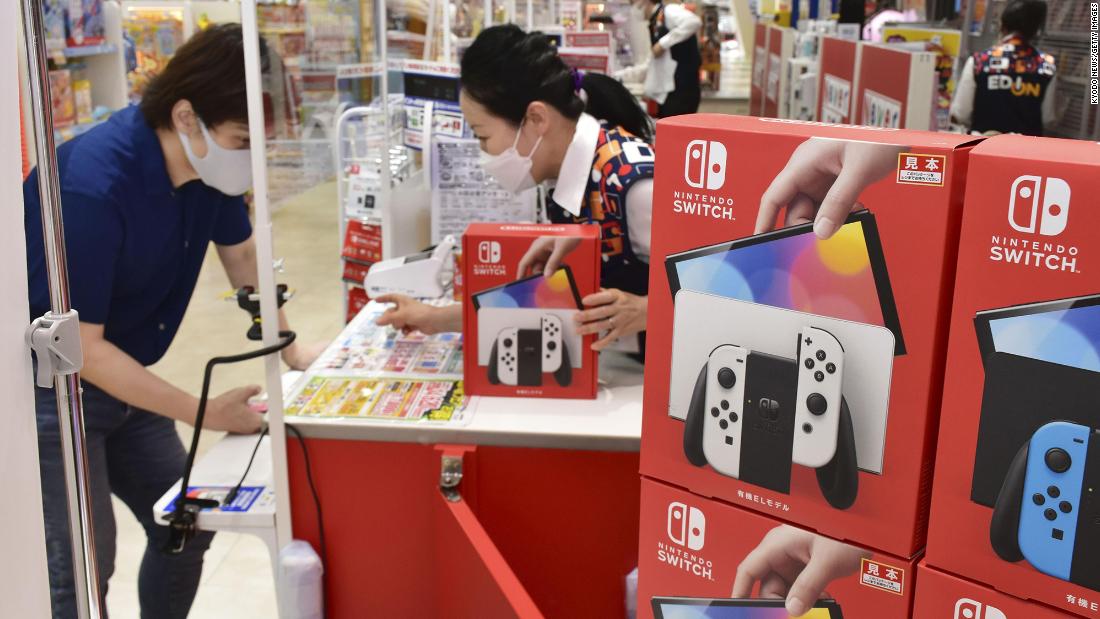 Tokyo Nintendo Co Ltd ( NTDOY ) sold 18.95 million Switch video game consoles in the nine months to the end of December, the Japanese company said on Thursday, taking total sales past 100 million and beating the lifetime sales of its Wii console.

Although the figure undershot the 24.1 million Switch units sold in the same period a year earlier, the milestone highlights the continuing demand for the device which is in its fifth year on the market.The games maker based in Kyoto is seeking to extend the life of the ageing system, launching an OLED model in October which had sold 3.99 million units by the end of the year.Nintendo cut its full-year Switch sales forecast to 23 million units from 24 million previously.The move follows a forecast downgrade by rival Sony Group on Thursday as makers grapple with component shortages.PlayStation and Switch sales are suffering as the gaming wars heat up Nintendo sold 11.8 million home-portable Switch units and 3.2 million of the handheld-only Switch Lite in the first nine months of the financial year.

Read More Money is flooding into the games industry as new entrants target gamers’ wallets and incumbents add developer capability as online and cloud gaming expands.While not opposed to striking deals, Nintendo President Shuntaro Furukawa told a news conference: “It wouldn’t be a plus to suddenly bring in people who don’t have Nintendo’s way of thinking.” The idea of the metaverse, or an immersive online world where users game, shop and work, is driving industry investment by players such as Facebook ( FB ) ‘s parent Meta.Furukawa said Nintendo could see the possibility of the metaverse but would only consider it when the “surprise and fun” that is the firm’s focus can be delivered.

October-December operating income jumped 10% year-on-year to 252.5 billion yen ($2.2 billion), with Nintendo raising its full-year profit forecast by 8% to 560 billion yen.Nintendo also reported continued strong software sales.Titles expected to drive future demand include “Pokemon Legends: Arceus”, which launched on Jan.28 and has received praise as an innovative entry in the long-running series.A sequel to “Legend of Zelda: Breath of the Wild”, which has sold more than 25 million units, is also slated for release this year..

Fri Feb 4 , 2022
Sony has faced a challenging start to the year with the Japanese giant cutting its sales forecasts for its flagship PlayStation 5 console and facing a bigger challenge from rival Microsoft .Shares of the company are down about 13% since the beginning of the year with about $25.71 billion of […] 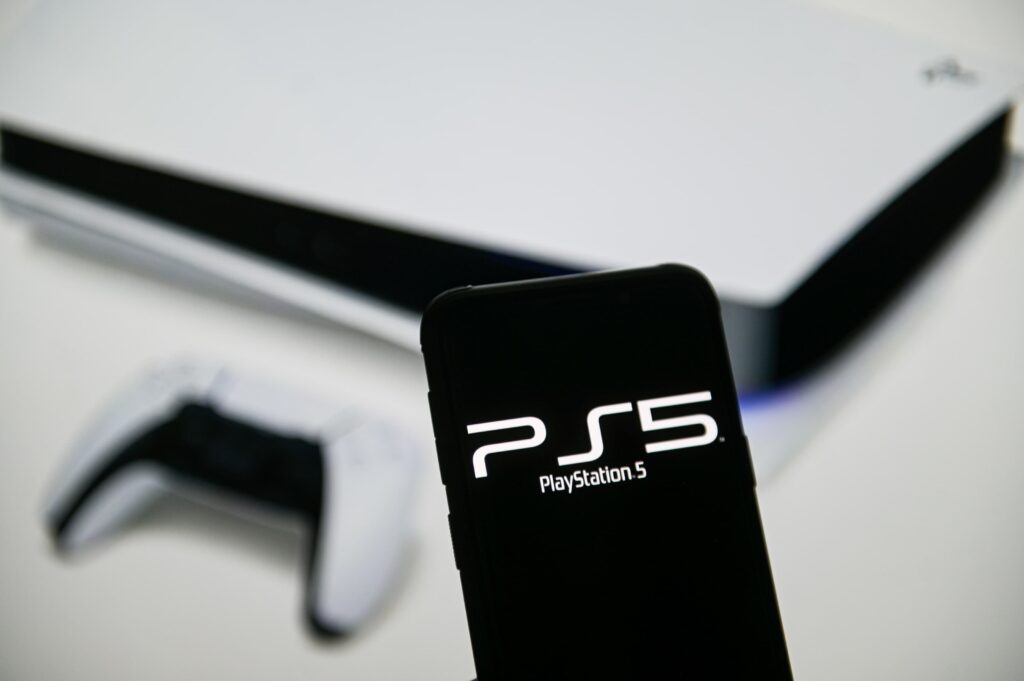