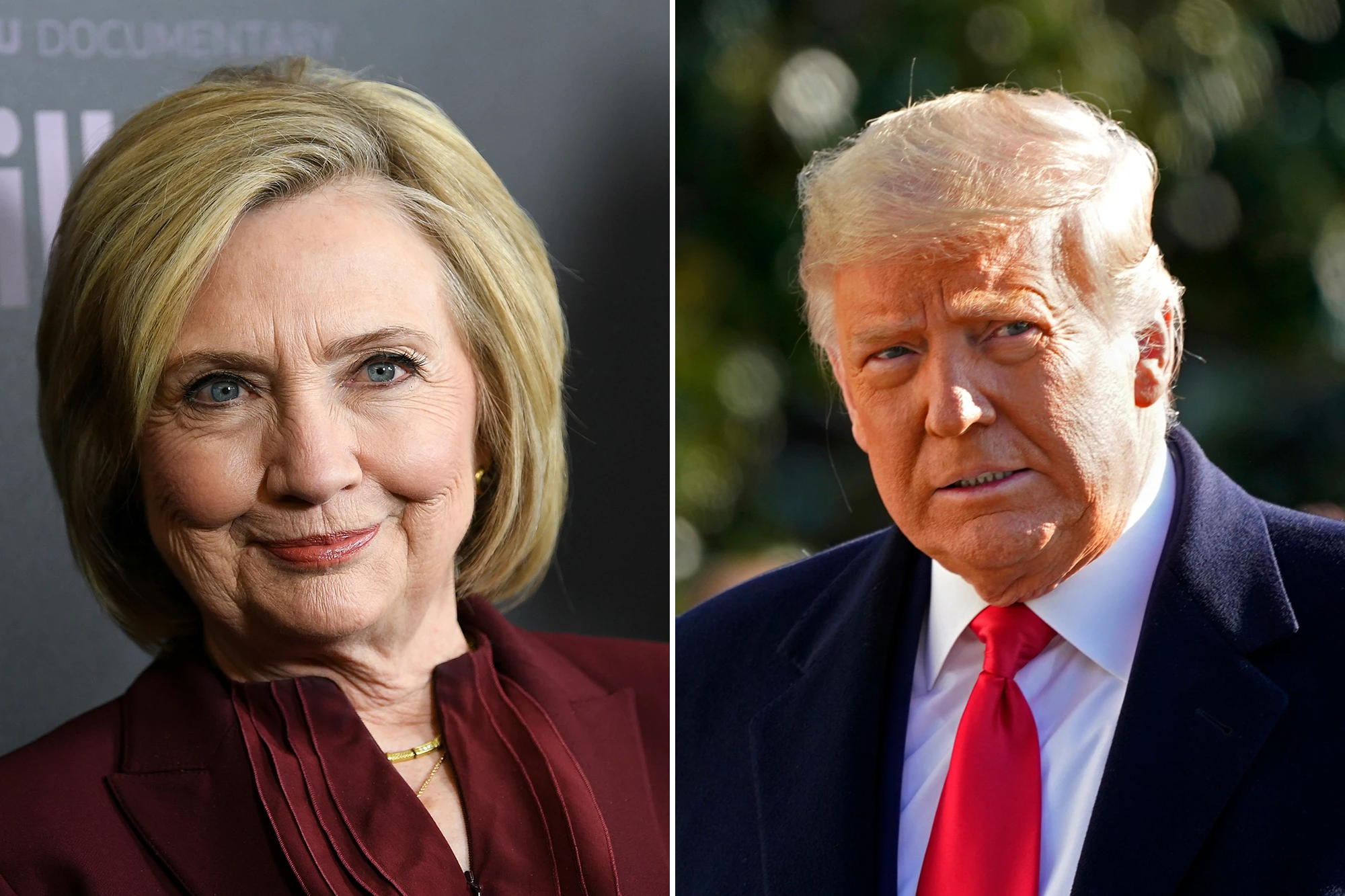 The Friday filing from a Department of Justice prosecutor tasked with investigating the origins of the FBI’s Russian probe served to throw cold water on Democrats’ longstanding allegations of collusion.

Special Counsel John Durham filed a motion related to potential conflicts of interests in connection with the case of Clinton campaign lawyer Michael Sussmann, who is charged with lying to the feds, according to Fox News .

Sussmann allegedly told the FBI he was not working on behalf of Clinton when he presented the agency with documents that supposedly linked the Trump Organization to a Kremlin-tied bank two months before the election.

Hillary Clinton’s presidential campaign allegedly paid an internet company to “infiltrate” servers in order to link former President Donald Trump to Russia in 2016.Evan Agostini/Invision/AP The lawyer has pleaded not guilty to the charge of making a false statement to a federal agent.

Durham’s motion reportedly alleged Sussmann “had assembled and conveyed the allegations to the FBI on behalf of at least two specific clients, including a technology executive (Tech Executive 1) at a U.S.-based internet company (Internet Company 1) and the Clinton campaign.”

see also Trump denies claim he flushed WH records as House panel opens probe In 2017, Sussmann provided “an updated set of allegations” about then-President Trump’s Russian connection to another government agency, the motion said, according to the outlet.

Among the accusations leveled at that time was that suspicious DNS lookups by Russian-affiliated IP addresses “demonstrated Trump and/or his associates were using supposedly rare, Russian-made wireless phones in the vicinity of the White House and other locations,” the motion reportedly said.

The allegations “relied, in part, on the purported DNS traffic” that Tech Executive-1 and others “had assembled pertaining to Trump Tower, Donald Trump’s New York City apartment building, the EOP, and the aforementioned healthcare provider,” according to Fox’s report.

Durham said his office found “no support for these allegations,” claiming the supposed evidence Sussmann provided was incomplete and skewed.

Trump said he was vindicated by Durham’s filing in a Saturday evening statement, adding there was a time that Sussmann’s alleged crime “would have been punishable by death.”

AP The document “provides indisputable evidence that my campaign and presidency were spied on by operatives paid by the Hillary Clinton Campaign in an effort to develop a completely fabricated connection to Russia,” the Republican former president’s statement read.

“This is a scandal far greater in scope and magnitude than Watergate and those who were involved in and knew about this spying operation should be subject to criminal prosecution.”

Kash Patel, who was chief investigator of the House’s probe into Trump’s alleged Russian ties, told Fox News Durham’s filing was “definitive” evidence that Clinton’s campaign orchestrated “a criminal enterprise to fabricate a connection between President Trump and Russia.”

Former FBI lawyer Kevin Clinesmith was the first person charged with making a false statement in connection with Durham’s investigation.

He pleaded guilty in 2020 to falsifying a document used by the FBI to surveil a Trump aide..

Mon Feb 14 , 2022
FIRST ON FOX: Unearthed Hillary Clinton tweets from days before the 2016 presidential election show the candidate pushing now-debunked information that Donald Trump was using a “covert server” linking him to Russia.Just a day after Fox News first reported that Special Counsel John Durham alleged that lawyers from her campaign […] 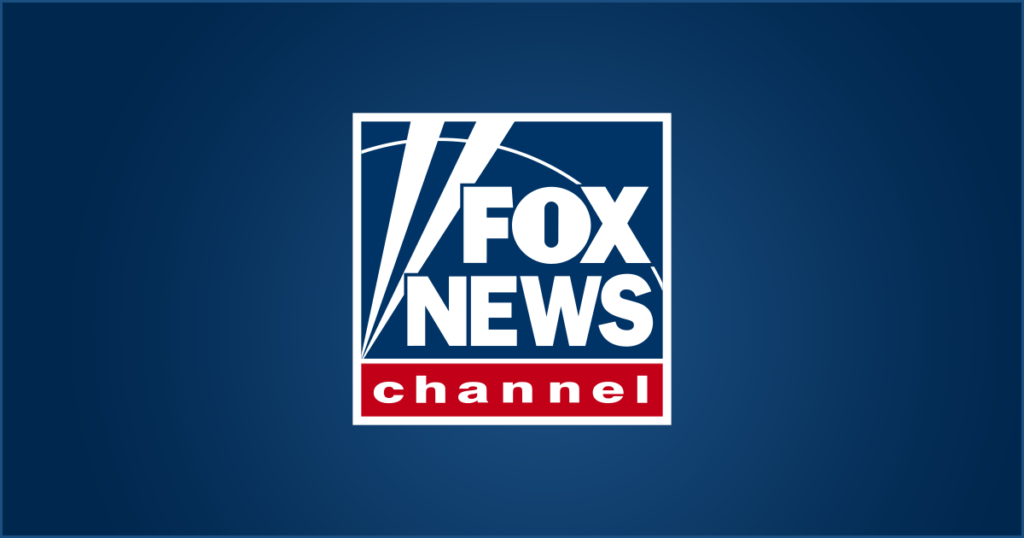