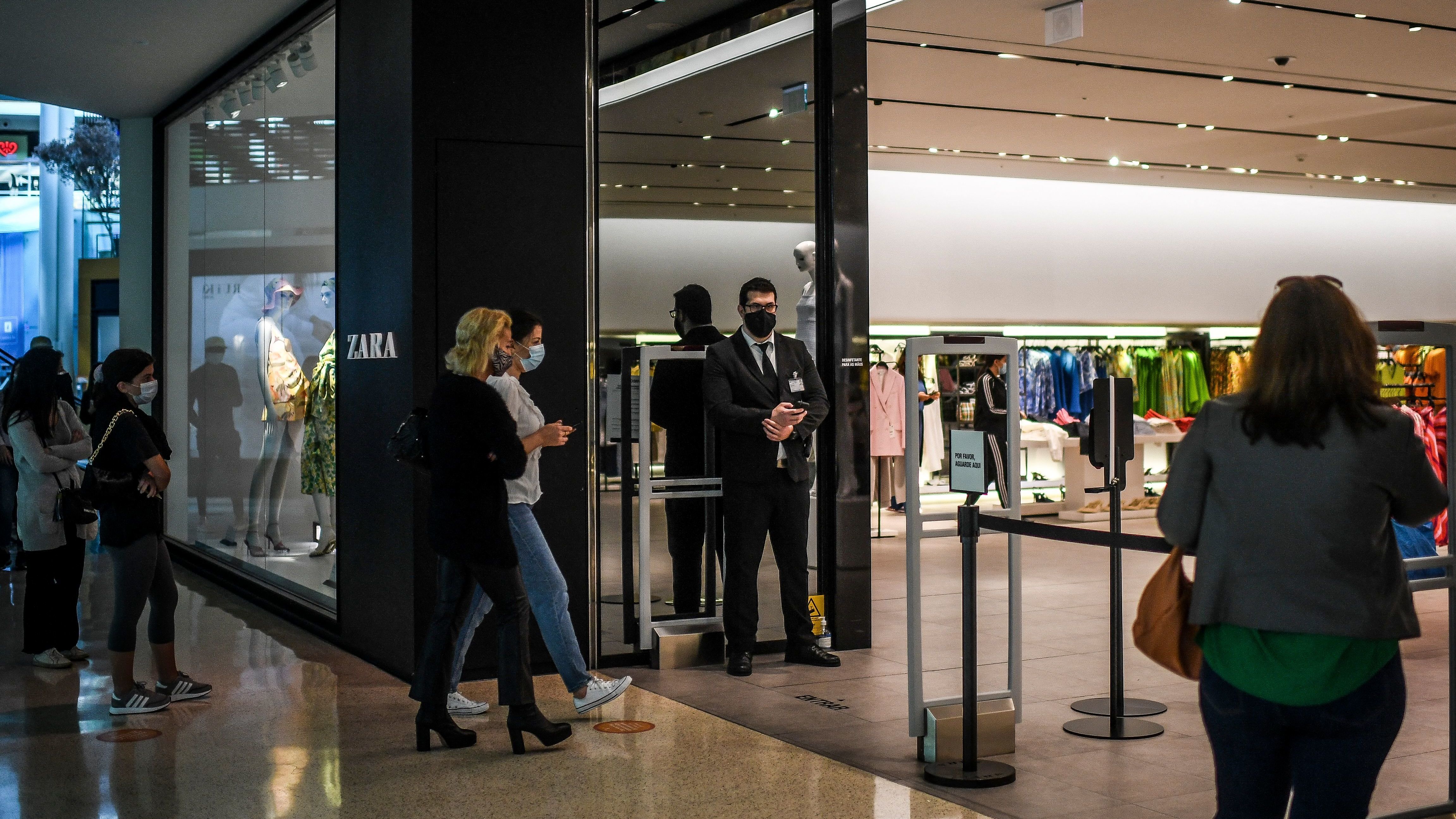 Customers queue to enter a re-opened Zara clothes shop at Colombo shopping center in Lisbon, Portugal, on in April 2021.

Patricia de Melo Moreira/AFP via Getty Images The European Commission is proposing new rules to crack down on the “fast fashion” industry and ensure that the products being made in and imported into the bloc are more environmentally friendly.

Clothing companies are churning out new items faster than ever to keep up with the latest trends, then selling them cheaply to customers.The manufacturing processes that prop up such a business model are linked to a growing use of fossil fuels, the commission said.

“It’s time to end the model of ‘take, make, break, and throw away’ that is so harmful to our planet, our health and our economy,” European Union executive vice-president Frans Timmermans said in a press conference, according to the German broadcaster Deutsche Welle .

22 tips for 2022 22 tips for 2022: Ditch fast fashion by choosing clothes that will outlast trends The proposed new rules dealing with “fast fashion” come as part of a wider push by the EU to make a larger swath of physical goods – from electronics and packaging to food and buildings – more sustainable.

Last year the bloc announced a sweeping plan with the aim of cutting its contribution to climate change by more than a half in a decade.

But the new rules proposed Wednesday target an industry that has become infamous for selling cheaply made, on-trend products at low prices.

Under the proposal the commission would set new standards for how durable and reusable clothes need to be and would introduce bans on the destruction of unsold textiles.

It also would require companies to include information about how sustainable and recyclable a clothing item is on its label.

The commission said the consumption of textiles has the fourth-highest negative impact on the environment and climate change, and that roughly 6.4 million tons of textiles are discarded in the EU each year, or about 24 pounds per person..

US Watered Down Sanctions on Russian Oligarch: WSJ

Fri Apr 1 , 2022
The US Treasury issued a special license exempting Alisher Usmanov’s businesses from sanctions.The move makes it legal for the oligarch’s entities to continue doing business with US companies.Officials feared that blocking his network of businesses could disrupt global trade, WSJ reported.Sign up for our weekday newsletter, packed with original analysis, […] 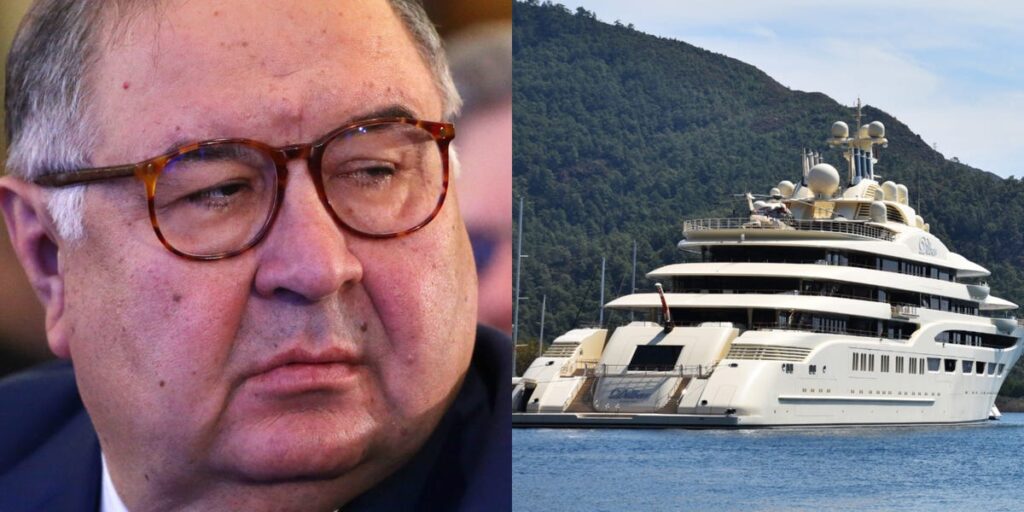