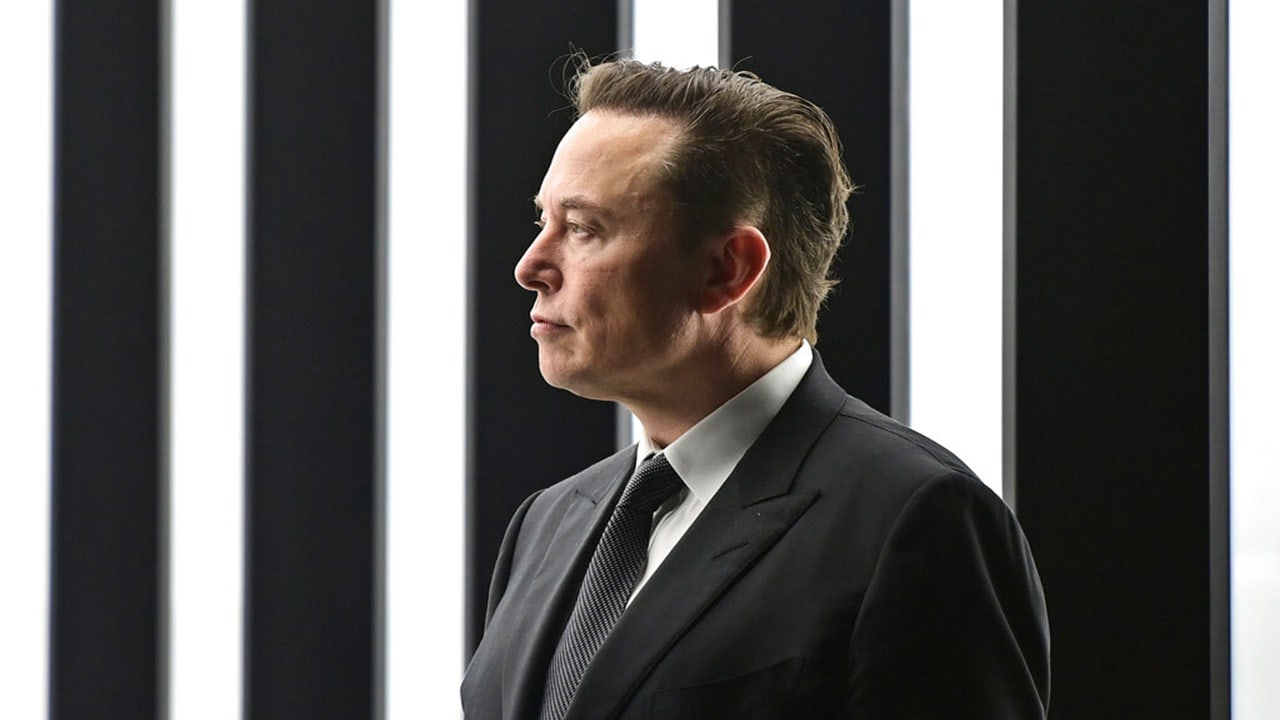 Twitter announced Tuesday it’s appointing Tesla and SpaceX founder Elon Musk to its board, expanding the billionaire’s influence during the ongoing debate over lack of free speech on the platform.Twitter CEO Parag Agrawal tweeted the announcement Tuesday, writing that “Through conversations with Elon in recent weeks, it became clear to us that he would bring great value to our Board.” “He’s both a passionate believer and intense critic of the service which is exactly what we need on @Twitter , and in the boardroom, to make us stronger in the long-term.Welcome Elon!” he added.CONSERVATIVES CELEBRATE MUSK'S TWITTER STAKE AS ‘WIN’ FOR FREE SPEECH: ‘HEROIC AND PUBLIC SERVING’ “Looking forward to working with Parag & Twitter board to make significant improvements to Twitter in coming months!” Musk wrote, responding to Agrawal's tweet.

Twitter Inc.said in a Tuesday SEC filing that the company entered into an agreement with Musk Monday that he will be appointed to the Board of Directors with a term expiring at its 2024 annual meeting of stockholders.Per the agreement, Musk cannot, either alone or as a member of a group, own more than 14.9% of the company’s common stock while serving as a member of the board and for 90 days after.Twitter headquarters is seen in San Francisco, California, United States on October 27, 2021.

(Tayfun Coskun/Anadolu Agency via Getty Images / Getty Images) The news comes after Musk purchased a 9.2% stake in Twitter Inc., according to a Monday filing from the SEC.He now controls nearly 73.5 million shares of the company, work about $3 billion, making him the largest shareholder.The purchase comes about a week after the billionaire criticized Twitter’s lack of free speech, saying it “fundamentally undermines democracy.” Musk, who has 80.5 million Twitter followers as of Tuesday, had published a poll asking if the social media giant adhered to the principles of free speech or if a new platform was needed.Late Monday he launched another poll asking whether users want an edit button, misspelling “yes” as “yse.” Babylon Bee CEO Seth Dillon, who has himself been vocal in the fight against censorship, reacted to Tuesday’s announcement about Musk joining Twitter’s board.

“Musk reached out to us before he polled his followers about Twitter's commitment to free speech,” Dillon tweeted.”He wanted to confirm that we had, in fact, been suspended.He even mused on that call that he might need to buy Twitter.

Now he's the largest shareholder and has a seat on the board.” CLICK HERE TO READ MORE ON FOX BUSINESS As big tech trends more to silencing conservative viewpoints compared to liberal counterparts, The Babylon Bee was locked out of its Twitter account, which has 1.3 million followers, last month after the social media platform accused the satirical site of violating its rules against “hateful conduct.” It was flagged over a joke naming Biden administration official Dr.Rachel Levine the satire site's “Man of the Year” for 2022.Levine, the U.S.Assistant Secretary of Health, is a transgender woman.Musk has also been vocal about the ongoing war in Ukraine and, through his Tesla and SpaceX companies, has sent Starlink terminals to Ukraine to keep civilians and government officials online after Internet access was comprised by Russian bombardment and cyberattacks.He's advocated for Europe and the U.S.to reduce dependence on Russian oil and gas.

The billionaire has also traded wars of words with the head of the Russian space agency and an infamous Chechen fighter after challenging Russian President Vladimir Putin to a duel last month, with Ukraine as the wager.Musk is locked into a bitter dispute with the SEC over his ability to post on Twitter.His lawyer has contended in court motions that the SEC is infringing on the Tesla CEO’s First Amendment rights .The Associated Press contributed to this report..

Report: Trump’s Truth Social Is an Even Bigger Humiliation Than His Other Business Failures 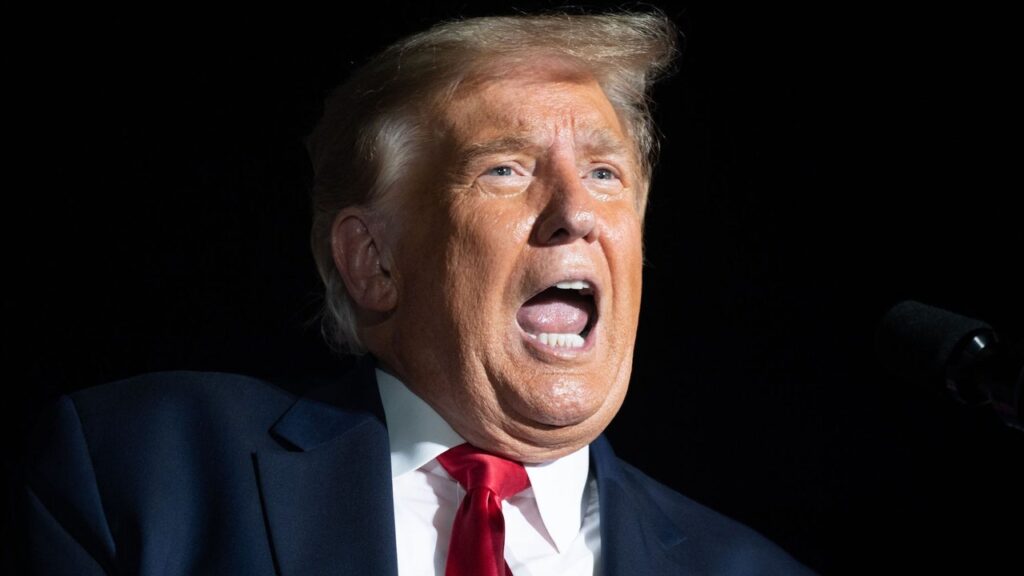