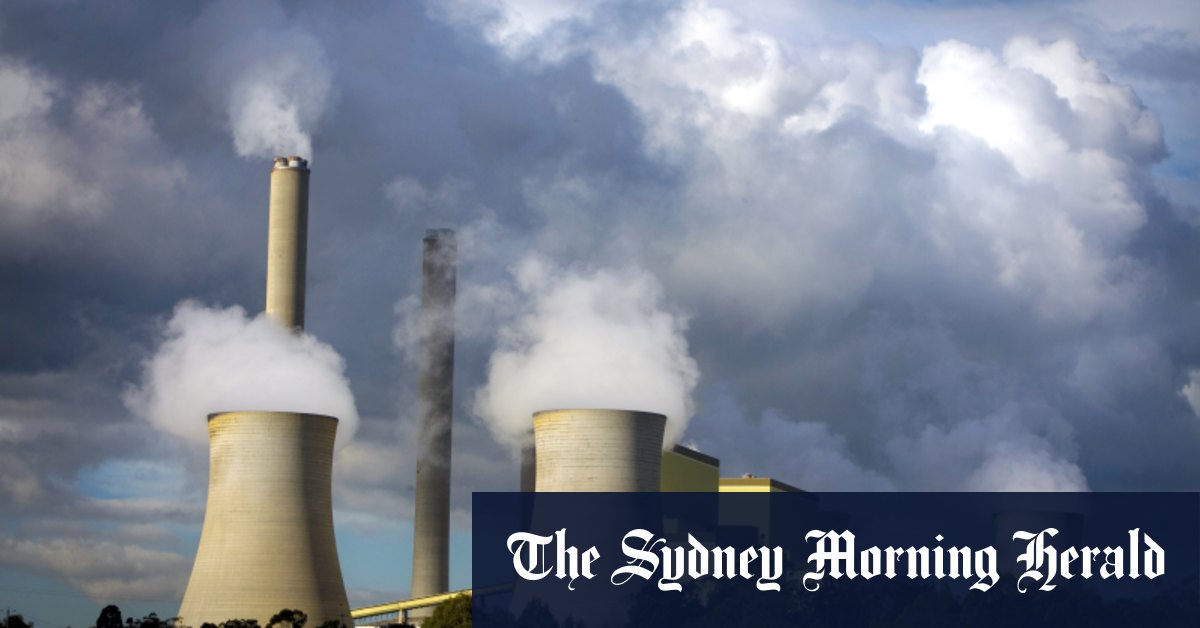 AGL is the nation’s largest and oldest energy utility and its power stations are Australia’s largest source of planet-heating greenhouses gases, accounting for about 8 per cent of national emissions.

If successful, Brookfield and Mr Cannon-Brookes, Australia’s third-richest person, would spend $10 billion above the purchase price of AGL to get coal out of its operations by as early as 2030, 15 years earlier than its current forecasts.

However, the Morrison government last week condemned as “bitterly disappointing” a decision by rival energy company, Origin, to get out of coal early by closing the Eraring power station seven years early, in 2025.The government warned that could increase power prices, a claim questioned by Kerry Schott, a former chair of the Commonwealth’s Energy Security Board, who said Eraring’s closure could be managed without causing price spikes.

Sources said the AGL proposal had offered only a 4 per cent premium on the company’s last closing price of $7.16 a share, and was not expected to be approved by the board, which believed it undervalued the business.AGL is valued at $4.71 billion, a two-decade low after suffering a massive share-price plunge in the past five years.

Under the bid, Brookfield and Mr Cannon-Brookes have specified that AGL’s target for “net zero” emissions — requiring the company to remove as much carbon dioxide from the atmosphere as it emits — would be brought forward by 12 years, forcing it to fast-track its closure of coal-fired power stations by 2035, according to sources familiar with the offer but not authorised to speak publicly.

The prospect of earlier closures would continue the trend of private companies bringing forward the retirements of ageing coal-fired power plants despite the federal Coalition government’s insistence that the fossil fuel is crucial to ensure ongoing reliable and cheap electricity.

Advertisement Federal Energy Minister Angus Taylor is expected to comment on Monday when details of the bid are released.He warned last week that Origin’s decision to close the Eraring generator up to seven years early would leave a “considerable gap” in reliable electricity generation.

AGL’s board held a meeting on Sunday evening to discuss the takeover proposal ahead of making an expected announcement to the stock market on Monday morning.

“Shareholders will be looking for a pretty big premium to give up control of AGL,” said one source familiar with the offer.

However, as AGL is a volatile stock, the offer represents a 20 per cent premium on the volume-weighted average price.

In the face of mounting investor pressure to act on climate change, AGL said earlier this month it would bring forward the closure of its Bayswater plant in New South Wales by two years, from 2035 to no later than 2033, while Victoria’s Loy Yang A plant would retire by 2045 instead of 2048.

That announcement disappointed climate advocates, who have been ramping up demands for AGL to exit coal much earlier.

The United Nations has called for developed countries to remove coal from their power networks by 2030 in order to avert catastrophic levels of climate change.

Mr Cannon-Brookes is the co-founder of software developer Atlassian.He has an estimated fortune of about $20 billion and is an investor in renewable energy and a prominent advocate for stronger climate action.Toronto-listed Brookfield manages more than $US690 billion ($961 billion) in assets including real estate, infrastructure and energy.This year, it finalised an $18 billion takeover of Victoria’s electricity transmission network operator, AusNet – an acquisition that raises the prospect of competition concerns arising from its bid to buy AGL.

The viability of coal-burning power stations which provide the bulk of Australia’s electricity needs has increasingly been in doubt as the rapid rise of cheaper-to-run renewable energy drives daytime wholesale power prices to levels where fossil fuels are struggling to compete.Volatile electricity prices across the east-coast energy grid helped push AGL to a $2 billion net loss in the 12 months to June 30.

Loading While reducing coal’s power output would significantly cut emissions, AGL has echoed concerns across much of the industry that shutting coal-fired generators too soon without enough reliable power to support weather-dependant wind and solar energy could risk causing a “messy” energy transition threatening power supply and prices.

Renewable energy is continuing to increase and accounted for a record-high average of 34.9 per cent of generation in the final three months of 2021, but coal remains Australia’s dominant source of electricity.

AGL’s Bayswater plant combined with its Liddel generator in NSW, which is due to close next year, generate 35 per cent of the state’s power.The Loy Yang A brown coal plant in the Latrobe Valley supplies 30 per cent of the Victorian grid.

Loading As the shift to renewable energy squeezes coal further out of Australia’s electricity market, AGL last year declared the “winds of change” had swept the sector much faster than anticipated, prompting the company to embark on plans for a historic demerger with a new entity called Accel Energy to own its fleet of large coal- and gas-fired generators.

The other entity, to be called AGL Australia, would hold its electricity, gas and telecommunications retailing business along with some cleaner generation assets.

If successful, the takeover proposal by Mr Cannon-Brookes and Brookfield would halt the company’s plans to demerge its business later this year.

Origin Energy last week gave notice of its intention to retire the 2880-megawatt Eraring generator at Lake Macquarie in NSW up to seven years earlier than its scheduled exit in 2032 as the roll-out of cheaper wind and solar power hammered the plant’s economic viability.

A guide to the environment, what’s happening to it, what’s being done about it and what it means for the future.Sign up to our fortnightly Clear Air newsletter here .. 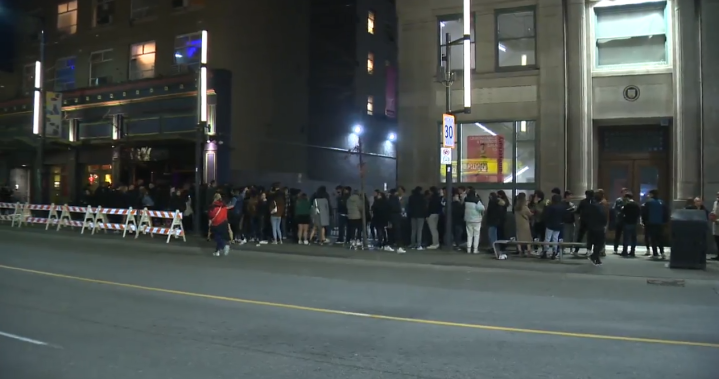