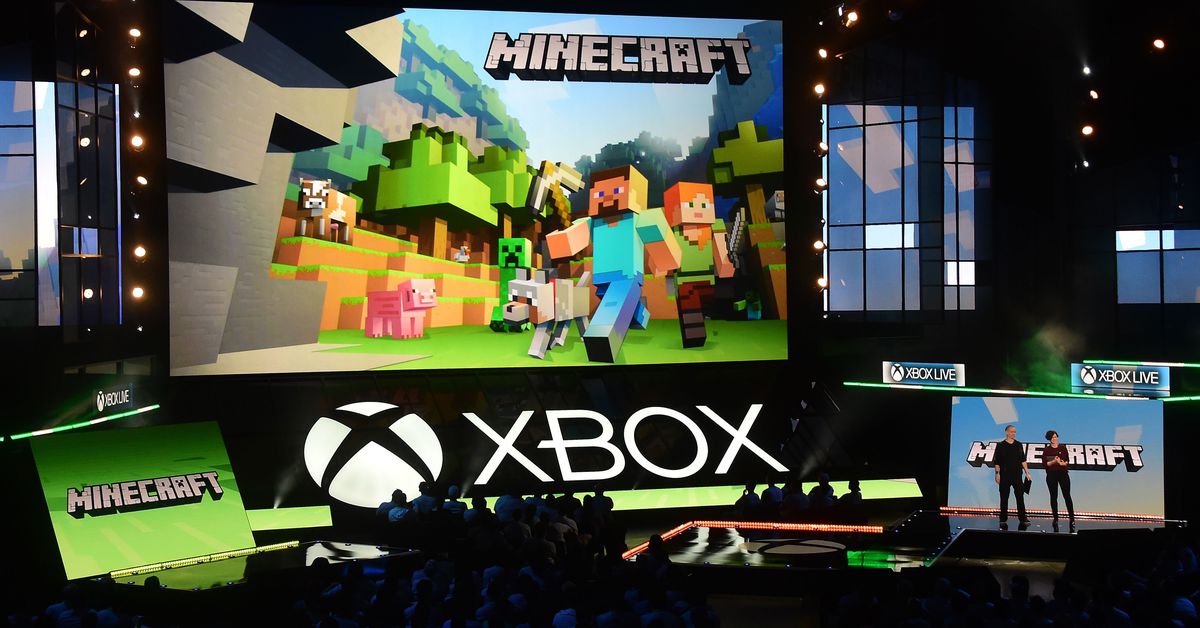 Ever since Microsoft announced its $68.7 billion plan to acquire Activision Blizzard, the big question has been whether Call of Duty will become an Xbox exclusive.Sony has expressed “expectations” that Call of Duty would remain on its platform, while Microsoft has said explicitly that it wants to keep the game on PlayStation .But many, myself included, have speculated whether Microsoft might still make parts of Call of Duty exclusive to Xbox in the future.Microsoft has now made it clear it sees Call of Duty the same way it sees Minecraft : as a multi-platform franchise that will draw gamers to Microsoft’s services.

And it’s not just Call of Duty — Microsoft wants to bring more Activision Blizzard games to more platforms, including the Nintendo Switch.The company has seen success with Minecraft , and it’s certainly leaving the door open for Overwatch , World of Warcraft , and Diablo to remain on multiple platforms or expand elsewhere.

As Microsoft president Brad Smith revealed yesterday: “Microsoft will continue to make Call of Duty and other popular Activision Blizzard titles available on PlayStation through the term of any existing agreement with Activision.” That commitment extends into the future, too.“And we have committed to Sony that we will also make them available on PlayStation beyond the existing agreement and into the future so that Sony fans can continue to enjoy the games they love,” says Smith.

Call of Duty will remain on PlayStation.Image: Activision Although some have argued Smith’s comments leave the door open for Microsoft to make parts of Call of Duty exclusive to Xbox, I think the company’s intention is clear: to make both campaign and multiplayer available on all platforms.

If it wasn’t clear enough, Smith revealed Microsoft’s emerging games strategy in an interview with CNBC .

Microsoft acquired Mojang, the makers of Minecraft , for $2.5 billion in 2014 .At the time, many feared the company would pull Minecraft from rival platforms, but Microsoft did the opposite instead.It embraced the multi-platform nature of Minecraft , and even launched Minecraft Dungeons , a spinoff, on Xbox, PC, PlayStation, and Nintendo Switch.

It looks like Microsoft is about to do the same for multiple Activision Blizzard games, assuming the deal gets approved.Microsoft is hoping that by making its intentions and strategy more clear, it will avoid regulatory concerns.

Starfield will be an Xbox exclusive.

Image: Bethesda The strategy that’s slowly emerging from the newly formed Microsoft Gaming business is that Microsoft won’t go full Xbox exclusive for everything, and will choose exclusives where it’s beneficial, and support multi-platform games elsewhere.

While Starfield, a new IP from Bethesda, makes sense as an Xbox exclusive for Microsoft to push Xbox Game Pass, Call of Duty has been available on multiple platforms for nearly 20 years.

The delicate balance of choices will be interesting to watch play out, particularly as Sony makes its own multi-platform push with PlayStation exclusives arriving, albeit years later, on PC and 10 live-service games to appear on multiple platforms (including Xbox!) before March 2026.

Microsoft says it will keep Call of Duty on PlayStation ‘beyond the existing agreement’ Microsoft hints it will open up Xbox store, changing its entire business model At the heart of Microsoft’s gaming strategy has always been the desire to reach 2 billion gamers in the world.How it gets there looks increasingly like a mix between native games on multiple platforms, first-party titles, Xbox Game Pass subscriptions, and, of course, Xbox Cloud Gaming.

Microsoft’s cloud gaming division prepared for this future four years ago, but the Xbox maker has faced challenges bringing Xbox Cloud Gaming to the more than a billion iPhone and iPad devices.

Microsoft has been lobbying for regulators to look at Apple’s App Store policies, and it has backed Epic Games’ effort to challenge how Apple forces developers to use its own in-app payments system which includes a 30 percent cut of subscriptions and sales.Like Epic, Microsoft also wants its own app store on iOS and iPadOS devices, and elsewhere.

Xbox Cloud Gaming is at the heart of Microsoft’s gaming push.

Image: Microsoft Brad Smith describes Microsoft’s vision for a “universal app store,” that will “enable any gamer on any device to access, download, and use any app” in his CNBC interview .The hugely ambitious idea is that this next-generation store would work on console, PCs, and even phones.Apple’s current App Store policies prohibit rival stores on iPhones and iPads, blocking Microsoft’s vision.

If Microsoft succeeds with its years-long effort to pressure regulators to open up Apple’s App Store, it stands to benefit hugely both for gaming and its Office productivity apps.It will also mean Microsoft may need to adhere to the same laws and regulations for its Xbox store, and Smith has made it clear the company is finally willing to budge on its 30 percent cut of all Xbox digital sales and in-game purchases.

A more open Xbox store could mean changing up Microsoft’s entire console business model , and it shows the importance of this new Microsoft Gaming effort.

The Open App Markets Act is a proposal that could blow up app stores, and one that Microsoft is backing.Whether the bill passes, and how long it will take is still a big unknown, but Microsoft is banking on app store changes for its ambitious Activision Blizzard and Xbox Game Studios plans.

Gaming Call of Duty is getting a ‘new Warzone experience’ in 2022 Gaming How to buy a PlayStation 5 Gaming Alienware’s thin, 14-inch X14 gaming laptop is now available View all stories in Gaming.

Fri Feb 11 , 2022
When game designer Shruti Ghosh sold her apartment to help fund the development of Raji: An Ancient Epic, many thought this was a reckless gamble on a frivolous project.But Shruti was making an investment in her future.And it paid off. From the time Raji was released in August 2020, the […] 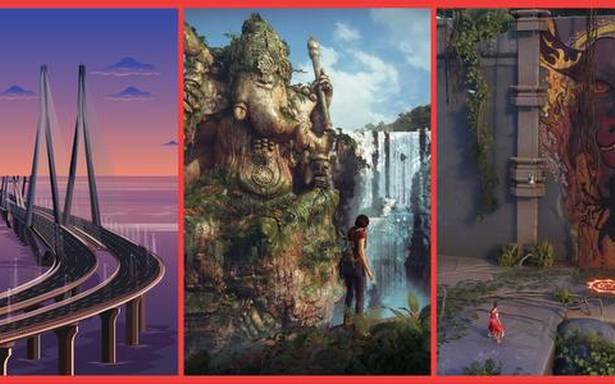