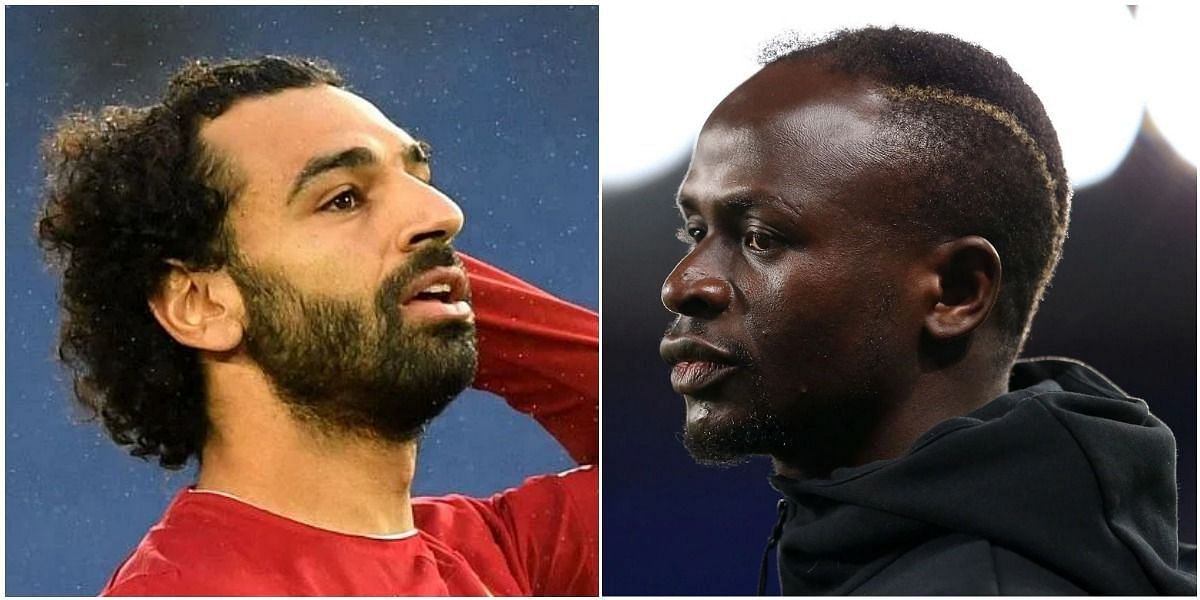 Sadio Mane was seen consoling his Liverpool teammate Mohamed Salah after Senegal clinched the 2021 African Cup of Nations in Cameroon.

The Lions of Teranga conquered their first AFCON at Egypt’s expense.

Mane struck the decisive penalty in the 4-2 shootout win.

He’d notably missed one in normal time of the match after Salah told his goalkeeper Mohamed Gabal where he was going to put it.

But the Egyptian himself didn’t get a chance from 12 yards during the shootout after Mohamed Abdelmonem and Mohanad Lasheen failed to bury their penalties.

He was visibly distraught but Mane, after celebrating with his side, made sure to come up to his club mate, who was in tears, and comfort him.

Egypt, the most successful team in the competition with seven titles, were largely second-best to Senegal, who looked the better side for much of their contest.

Had it not been for Mane’s penalty miss, they might as well have won the game after normal time.

The West African side, who’d lost two finals before this, including the 2019 edition, finally got themselves over the line to win their first AFCON title.

Mane, their chief driving force with three goals and two assists, was given the player of the tournament award.Chelsea’s Edouard Mendy won the best goalkeeper.

Salah and Mane are also set to meet in the World Cup play-offs next month.Senegal have been paired with Egypt for a two-legged contest, with the winner qualifying for the Qatar showpiece.

Senegal will have more pressure riding on them now that they’re the African champions.But Egypt will obviously have revenge on their minds and will hope to avoid another heartbreak.

For now, the Liverpool stars will return to England after missing up to a month’s action.A few important games are lined-up over the upcoming weeks, including the Reds Champions League tie with Inter Milan..

Yesterday, the world got a new Jackass film . After two year 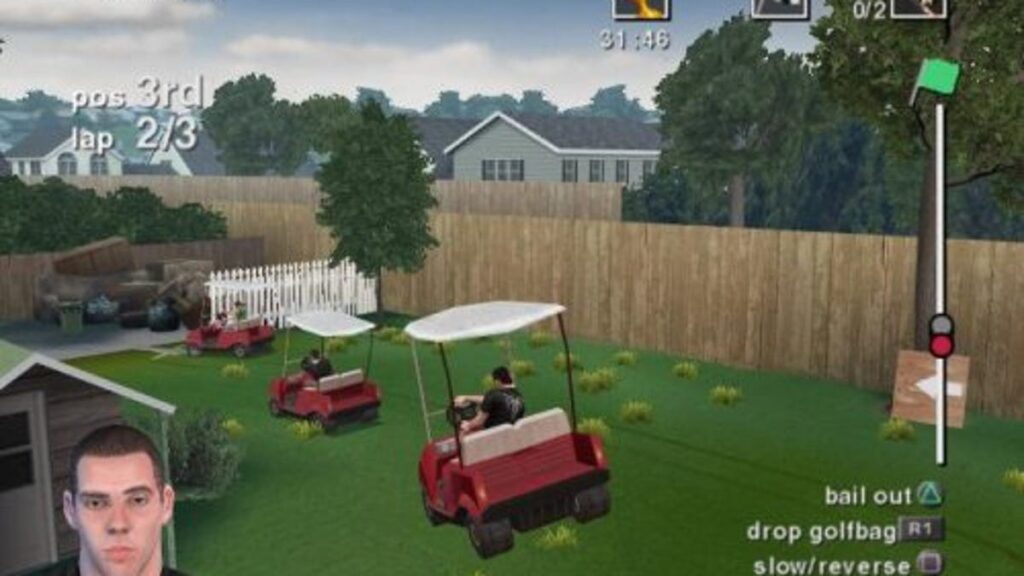