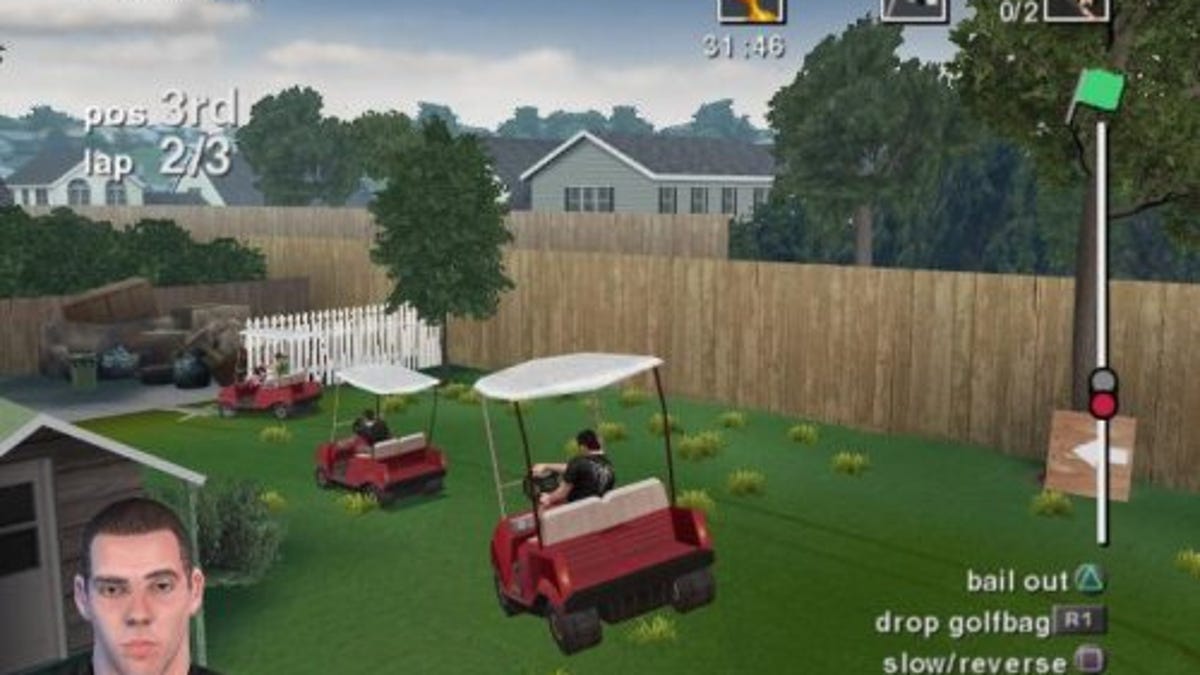 Yesterday, the world got a new Jackass film .After two years of covid-19, I’ll admit I’m happy to see the old gang back, wild and dumb as ever.It feels like a small piece of normality, one which I’m happy to have in 2022.But back in 2007, following the release of the second film and five years after the show ended, someone decided to make a Jackass video game.By all accounts, the folks involved tried really hard to make it.Sadly, they were destined to fail as translating Jackass to a video game is impossible.

Advertisement Jackass: The Video Game was released for the PSP and PS2 in 2007, with a DS port released the following year.Today, I’m talking mainly about the PSP and PS2 versions of the game as those are the ones I’ve played.

These versions were developed by Sidhe Interactive and published by Red Mile Entertainment.

So what is a Jackass video game? How do you translate the dangerous, silly, and disgusting stunts and bits from the show and films into a video game? If your answer was: A collection of mini-games and multiplayer activities starring the cast of the show, well you had the same idea as the devs.

On paper, this seems like a solid way to recreate the fun and frantic energy of the movies and show.But even if the mini-games were good (which they aren’t) and even if the game contained 200 of them (which it doesn’t) that still wouldn’t have worked.Even with all that, you still wouldn’t have ended up with an accurate recreation of Jackass in a digital video game form.

Nobody is watching Jackass because we actually care if Steve-O walks across the tight rope hanging above the alligator pit.Nobody gives a shit how cool or stylish anybody looks while skateboarding through a gauntlet of swinging bags.

I don’t care if Johnny Knoxville gets in a few good punches in his match with Butterbean.

When asked if Knoxville will “Catch the ball?” Ryan Dunn says, in the clip below, “Who gives a shit?” And he’s right.That’s not what we are here for.

Buy for $11 at Amazon I’m here, like everyone else, to watch a group of friends screw around for a few hours.Succeeding, failing, doing it correctly, or pulling off a combo is not the point.Yet, nearly all the mini-games in Jackass: The Game are built around completing Tony Hawk -like objectives, winning challenges, or scoring points.

Advertisement And while that’s often what games are all about, it’s completely antithetical to what Jackass is: A series about buds hurting each other, daring each other to do stupid shit, and having a blast, while often failing the whole time.Trying to turn that into a game was always going to be basically impossible.

To the game’s credit it does, smartly, include a lot of what makes Jackass work, including the music and cast interactions.All of the main cast—besides Bam Margera due to contractual reasons with Activision—appear in the game and provide their voices as well.

This is important.Having these idiots beating each other up or what have you only works if they do it as a fun group of loveable scamps.

All that fun is key in letting us feel less guilty when we laugh at all their pain and suffering.“It’s okay,” we tell ourselves, between fits of laughter, “Everyone involved is chuckling and hugging.So this is just a fun time!”

Jackass wouldn’t work if, at the end of every crazy stunt, the camera just lingered on the squirming body of the victim in complete silence, alone and covered in blood or shit or whatever.It needs the laughter, the friendship, and all that great music.

And the game has all that.The problem is that, the other important part of Jackass is the stakes.

Advertisement If the cast of Jackass screws up, they can seriously hurt themselves or end up eating or licking something truly terrible.Some stunts have gone bad, leading to terrible injuries .And while that sucks, it’s a part of the necessary formula.

Real humans, risking it all for some laughs and giggles.Removing that part of the equation, which the video game of course does, sort of kills the whole experience.

Why should I care if digital Pontius in the game falls off a building or gets his ass kicked? Because I score less points? That might work in a good collection of mini-games, but here it just leads to a boring experience with no stakes.This game might look and sound like Jackass , but it is never as enjoyable as the real thing.Though it is for sure safer, which I guess some parents might have appreciated back in the day.

Mon Feb 7 , 2022
Click here for more As films moved to less formulaic tropes, Bollywood, too, underwent changes.Directors moved towards authenticity in representation, and, here Mangeshkar was a huge success, setting standards in playback singing.She sang the way her heroines spoke, moving away from the thick, nasal gayaki popularised by Noor Jehan or […] 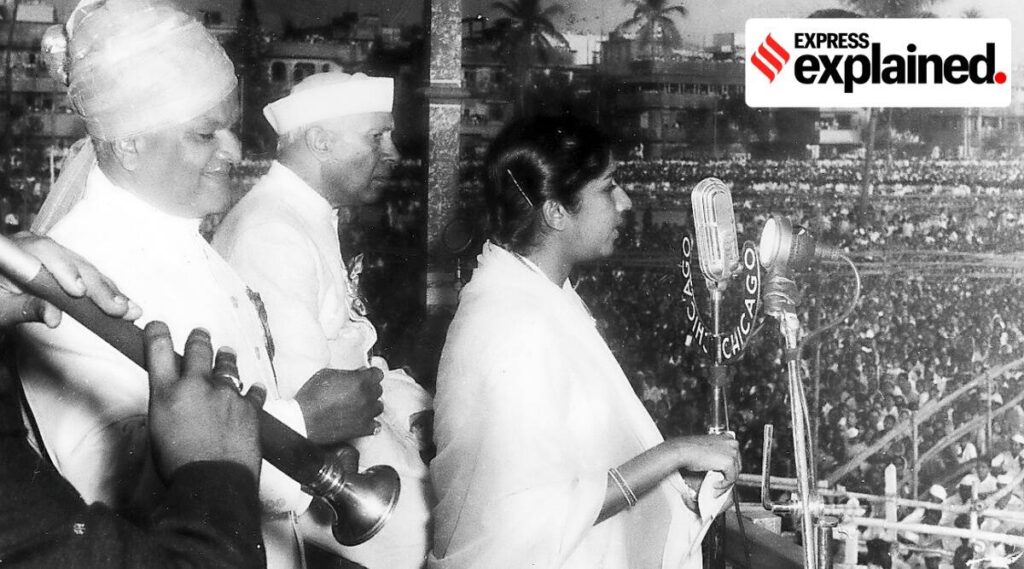