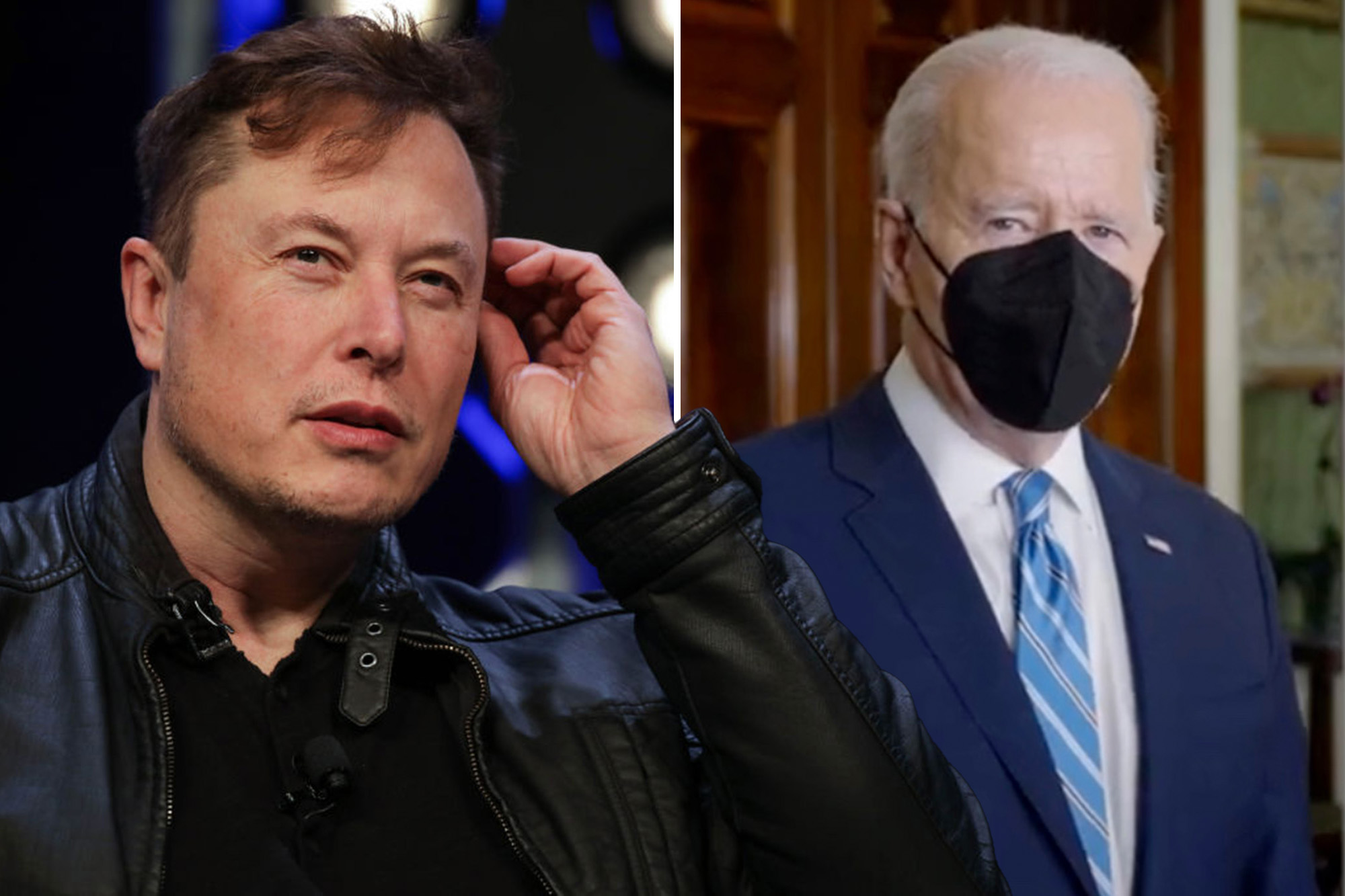 The gloves are off between Elon Musk and the White House.

The billionaire Tesla founder escalated his feud with the Biden administration Thursday after the electric carmaker was again omitted from a summit meeting with top business leaders, including the CEOs of General Motors and Ford, to promote President Biden’s “Build Back Better” bill.

Musk took particular umbrage at a post on Biden’s Twitter account, which included a video of the president standing with GM CEO Mary Barra and declared that “ companies like GM and Ford are building more electric vehicles here at home than ever before.”

Elon Musk was excluded from the meeting that included the CEOs of General Motors and Ford.Anadolu Agency via Getty Images “Biden is treating the American public like fools,” Musk seethed.

In another tweet, Musk quipped that Biden was “a damp [sock] puppet in human form.”

The White House has yet to address Musk’s comments.

Biden has prioritized investments in electric vehicles and other green energy technologies as part of his spending bill.The “Build Back Better Act” passed in the House but has stalled in the Senate due to opposition from key moderate Democrats Joe Manchin of West Virginia and Kyrsten Sinema of Arizona.

Elon Musk’s outrage was sparked by a video of Biden with GM CEO Mary Barra.Twitter/President Biden The president supports an expanded federal tax credit for electric vehicles as part of his plan to cut emissions.

Musk has been increasingly critical of the Biden administration since last August, when Tesla, the leading manufacturer of electric vehicles, was not invited to the White House’s electric vehicle summit.

Biden stood alongside executives from Ford, GM and Stellantis while detailing his executive order for half of all US car sales to be zero-emission vehicles by 2030.

Musk took to Twitter to express his frustration.Twitter/PElon Musk When asked why Tesla was not included in that event, White House press secretary Jen Psaki noted the three firms in attendance were “the three largest employers of the United Auto Workers” — an indication that Tesla was snubbed because its hourly employees aren’t unionized.

Musk addressed Tesla’s exclusion from the electric vehicle summit during an appearance at the Code Conference in California last September.The billionaire noted that White House officials “didn’t mention Tesla once.”

see also Elon Musk says Tesla Cybertruck, other new models delayed until at least 2023 “Does that sound maybe a little biased or something?” Musk said at the time.

“It’s not the friendliest administration,” Musk added, asserting that the Biden administration “seems to be controlled by the unions.”

Tesla owns a significant portion of the current US electric vehicle marketplace.

The company delivered a record 936,172 electric cars in the 2021 fiscal year, an increase of 87 percent compared to the previous year.

Sat Jan 29 , 2022
Evangeline Lilly, who portrays Hope Van Dyne and The Wasp in Marvel’s “Ant Man” films, said Thursday that she attended a rally in Washington, D.C., over the weekend against COVID-19 vaccine mandates.The Defeat the Mandates rally was the same one where Robert F.Kennedy Jr.compared vaccine policies to the Holocaust. Lilly […] 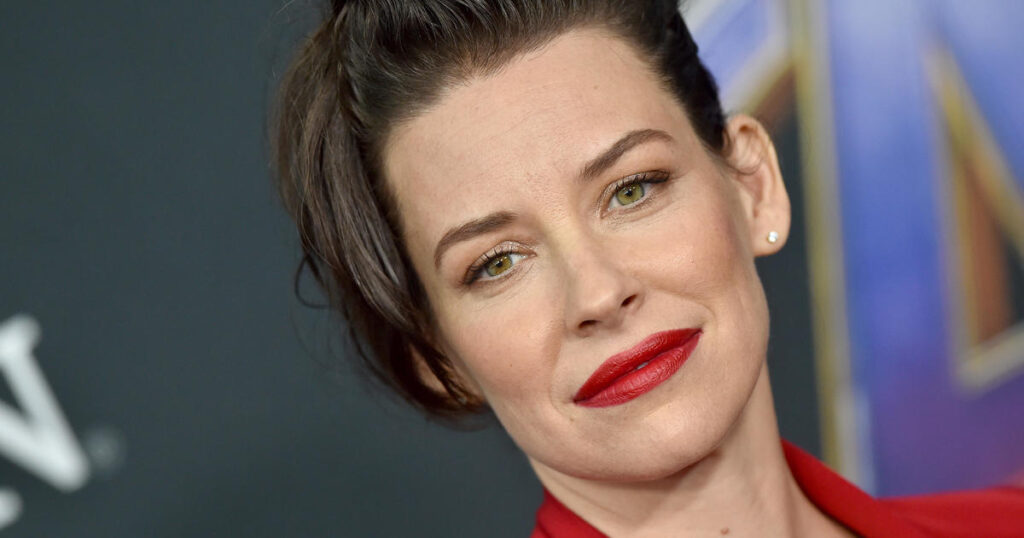