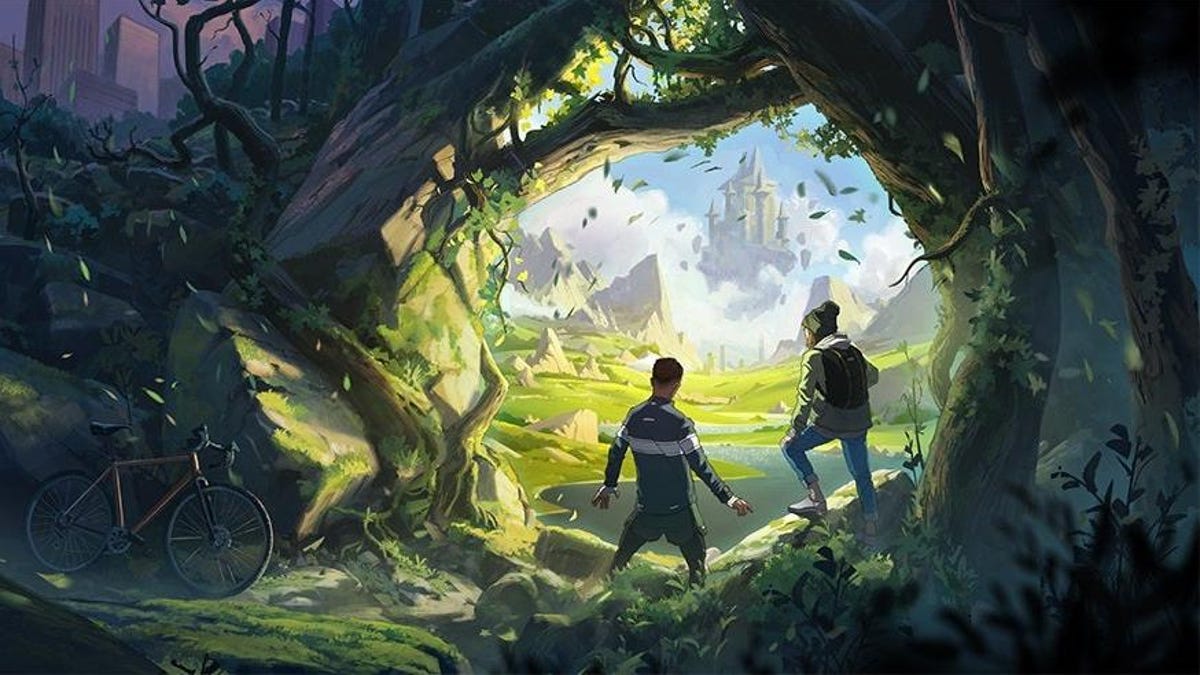 Still reeling from a workplace misconduct reckoning , staff exodus, major game delays, and a record-breaking deal to be acquired by Microsoft, Blizzard announced yesterday that it’s working on its first game set in a new universe since the launch of Overwatch six years ago .Details were scant, but but developer hype for the project on social mediad was clearly aimed more at recruitment than fans.Advertisement “Every story needs a teller.And every world needs builders.

What if that could be you?” read Blizzard’s hiring pitch for the newly announced “Unannounced Survival Game.” A piece of concept art showed a hunter wearing a monster’s skull and animal fur tracking foot-prints in a forest next to a list of job openings for a range of positions across art, design and engineering.The only other information available was that the game will come to both PC and console, another ambiguity no doubt born of the fact that Xbox exclusivity for future Blizzard games remains up in the air .

“Once upon a time, this dream project was [a] humble pitch deck on my desktop,” tweeted project lead and veteran Blizzard developer, Craig Amai.“Now it’s a team full of caring and passionate people sharing a vision I couldn’t be prouder to be part of.”

What has reportedly been a bright spot at the company was revealed as a dark cloud hangs over the rest.Even prior to the last several months of allegations of harassment, discrimination, and other mistreatment across Activision Blizzard, the Diablo maker faced waves of senior departures , reportedly as a result of increasing interference by CEO Bobby Kotick .

Those resignations grew into an exodus over last summer and beyond, resulting in an industry-high 16 percent attrition rate .

Buy for $65 at Amazon As Blizzard cleans house and others leave of their own accord, production schedules for Diablo 4 and Overwatch 2 , already hampered by the pandemic, were pushed into 2023 last November .Meanwhile, as Overwatch 1 and World of Warcraft fall on hard times, it’s clear Blizzard is in need of a new hit.

“Our top priority—now and into the future—is the work we are doing to rebuild your trust in Blizzard,” wrote Blizzard president Mike Ybarra in an update on workplace culture last week .Time will tell if the company makes good on its promises to its own developers, and if “Unannounced Survival Game” will show the fruits of that labor.

Ever since Microsoft announced it was buying Activision Bliz

Thu Jan 27 , 2022
Ever since Microsoft announced it was buying Activision Blizzard in the biggest gaming deal ever , Sony fans have been desperate to see the PS5-maker respond in some way , as if the console giant had “big news” stored in a t-shirt cannon ready to be blasted out into the […] 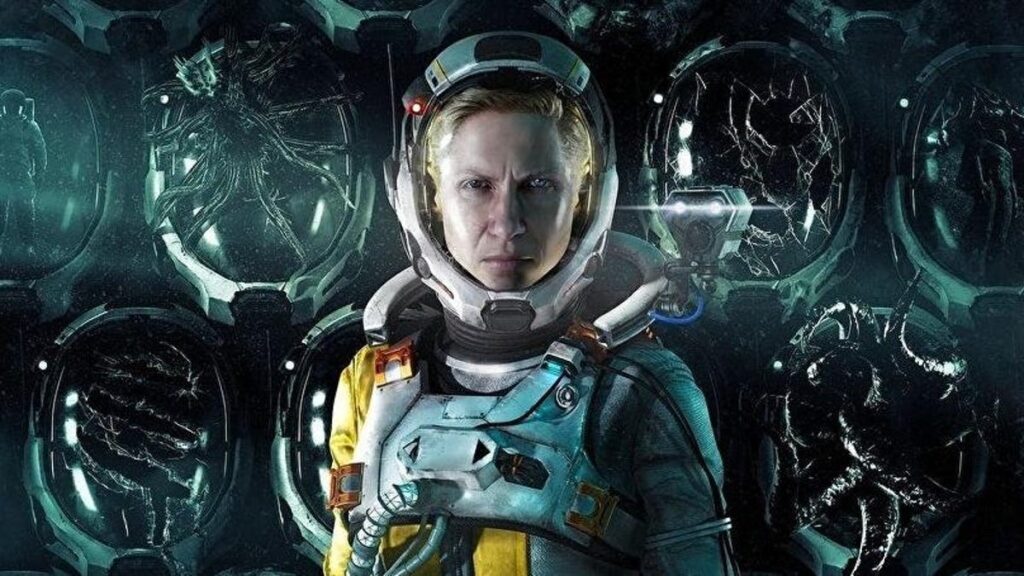