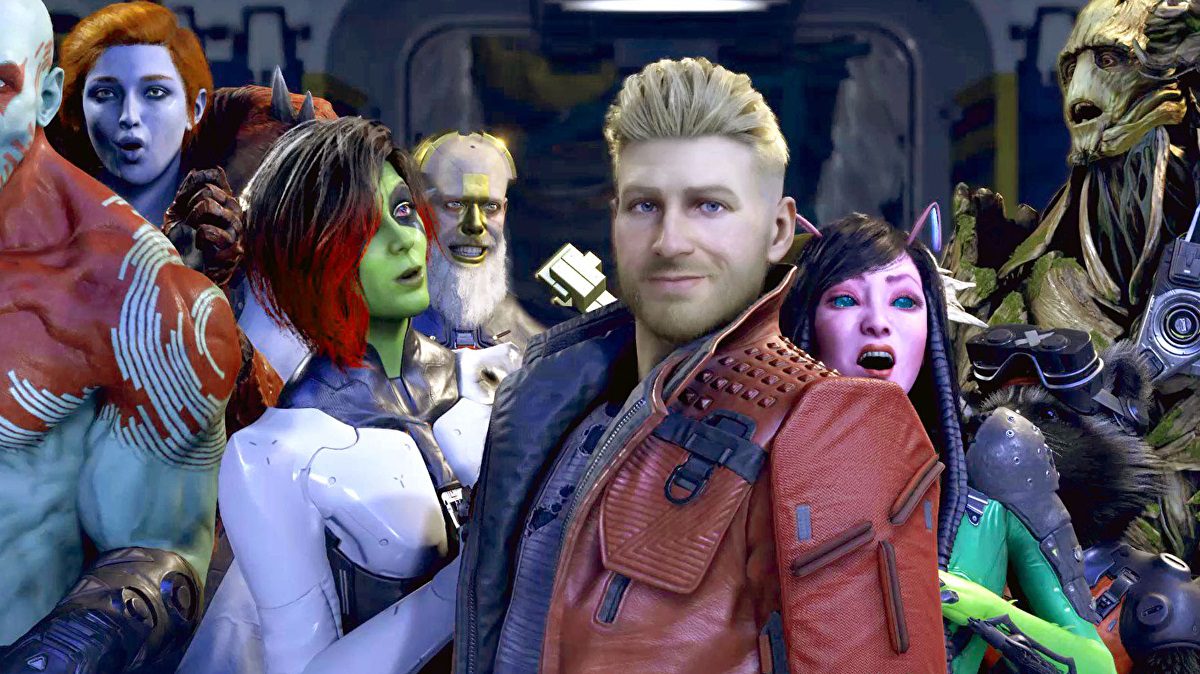 A wicked bit of news for Game Pass subscribers this morning, as Xbox has revealed that Square Enix’ critically acclaimed comic book adventure Marvel’s Guardians of the Galaxy will be joining the paid subscription service later in March, leading a charge of new titles headed to console, PC, and cloud.

Seven titles in all were revealed today, all of which will be rolling out on Xbox Game Pass over the month of March.Today sees the addition of immersive adventure on land, sea, and air, as Okomotive’s Far: Changing Tides sets sail while Microsoft Flight Simulator takes to the skies.These are not the only additions to the library this week, as Square Enix’ dramatic adventure Lightning Returns: Final Fantasy XIII arrives on console and PC on Thursday, March 3.

As for the titles that will be waving bye-bye, March 15 will see NieR: Automata, The Surge 2, Phogs!, and Torchlight III leave the service.For more details on the incoming titles, as well as info on game updates and the new Xbox Game Pass March perks, just mosey on over to the official Microsoft blog right here..

Wed Mar 2 , 2022
When will Bungie let Destiny 2 come to Valve’s Steam Deck handheld gaming PC ? It’s looking like the answer is never — because the soon-to-be Sony subsidiary has published a help page that not only says the game’s unsupported, but outright threatens to ban prospective Steam Deck players (via […] 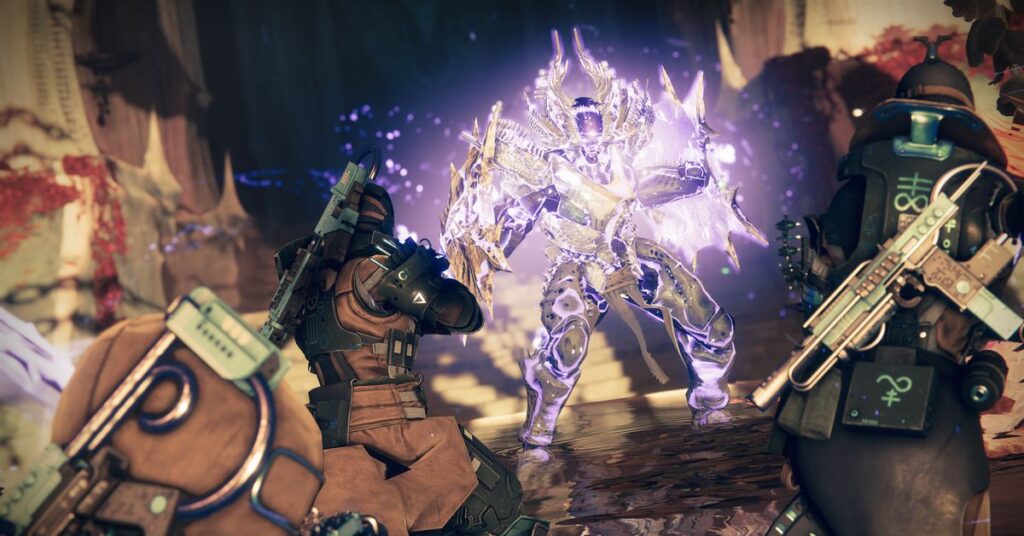