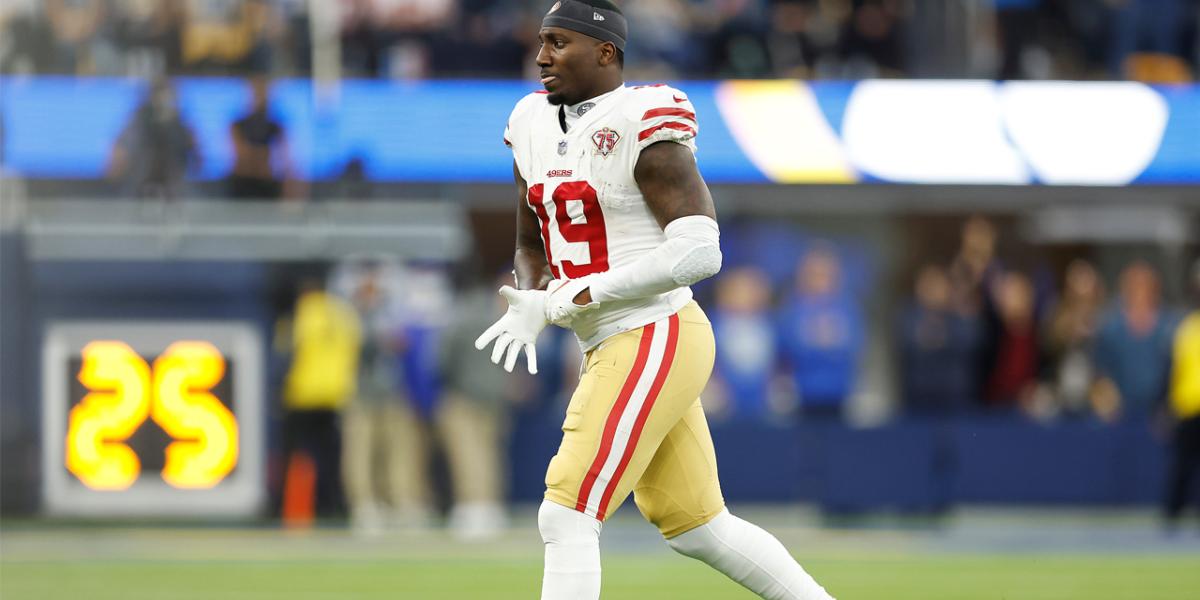 Deebo Samuel’s incredible season with the 49ers came tumbling down in the fourth quarter Sunday.

While the Los Angeles Rams celebrated their ticket to Super Bowl LVI after defeating the 49ers by a final score of 20-17 at SoFi Stadium, an emotional Deebo remained on the bench soaking in a number of emotions.

Right there by his side was Rams wide receiver Odell Beckham Jr, who came over to console Samuel after the game.

The two shared a special moment as Deebo kept a towel over his head.

Before fully celebrating the big win, OBJ made sure to comfort the opposition.It was the kind of interaction that gives you goosebumps.

Deebo carried the ball seven times for 26 yards and added four receptions for 72 yards and a touchdown in the 49ers’ loss.

Even though it wasn’t the ending the Niners worked so hard for, it’s safe to say we’ll be seeing a lot more of Deebo and his trademark smile next season..

Mon Jan 31 , 2022
PS4 Reportedly Getting OG Xbox Exclusive Soon The PS4 is apparently getting an OG Xbox exclusive soon.When the original Xbox burst onto the scene in 2001, there wasn’t a ton of reason to own it with [PlayStation](/category/playstation-generic/) and Nintendo firmly established.To get the industry to pay attention, Xbox locked down […] 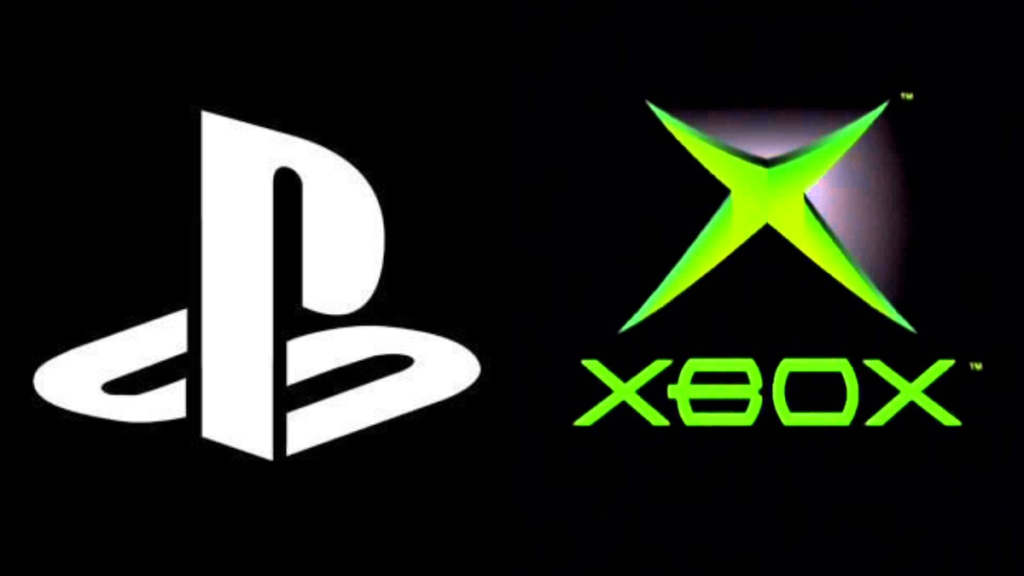