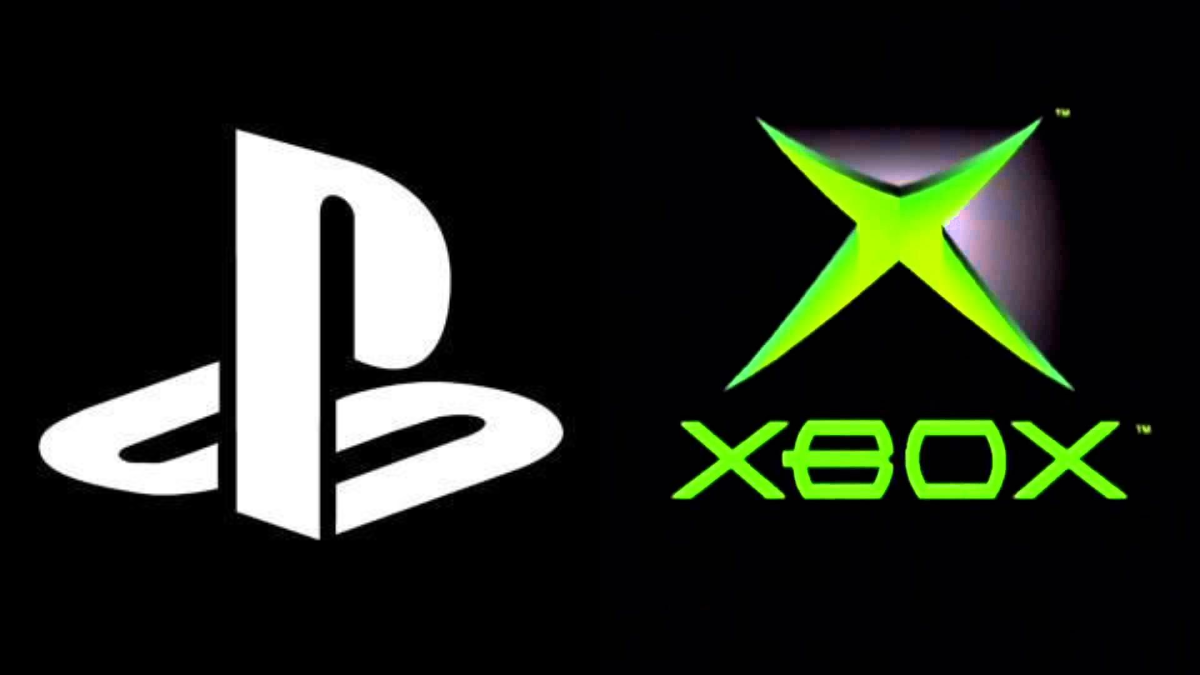 The PS4 is apparently getting an OG Xbox exclusive soon.When the original Xbox burst onto the scene in 2001, there wasn’t a ton of reason to own it with [PlayStation](/category/playstation-generic/) and Nintendo firmly established.To get the industry to pay attention, Xbox locked down exclusive games, similar to what it’s doing now with acquisitions.The original Xbox had some of the best exclusive games of that generation, across all consoles.One of the better of these exclusive games was released in 2005.17 years ago, developer Oddworld Inhabitants and publisher EA released the fourth game in the Oddworld series, Oddworld: Stranger’s Wrath, early in the year on January 25.

And it went on to become one of the best games of its year, a year that also saw releases like Grand Theft Auto: San Andreas, Resident Evil 4, God of War, Shadow of the Colossus, Forza Motorsport, Tom Clancy’s Splinter Cell: Chaos Theory, Battlefield 2, Psychonauts, Half-Life 2, Jade Empire, Call of Duty 2, Ninja Gaiden Black, and Guitar Hero.Really, this is just the tip of the iceberg.

It was one of the best years in gaming history, and yet Oddworld: Stranger’s Wrath still stood out.

Since 2005, the game has come to other platforms, but it’s yet to come to PS4.Most recently, it came to the Nintendo Switch, but it looks like this wasn’t the final port as this week the game was uploaded to the PSN backend, which not only leaks the existence of the PS4 port, but suggests it’s releasing soon.If this is true, the turnaround from announcement to release is likely to be a quick one.

While there’s no other explanation for the game being uploaded to PSN, it’s important to remember that the use of “reportedly” in the headline is because none of this is official.The game has yet to be announced for PS4, but we suspect this will change soon.

As fpr PS5, there’s a chance this could also come to PS5, but right now the leak suggests it’s PS4 only, though, of course, it will be playable on PS5 via backward compatibility.

– [PlayStation Plus Slammed by Subscribers as Sony Hits “New Low”] 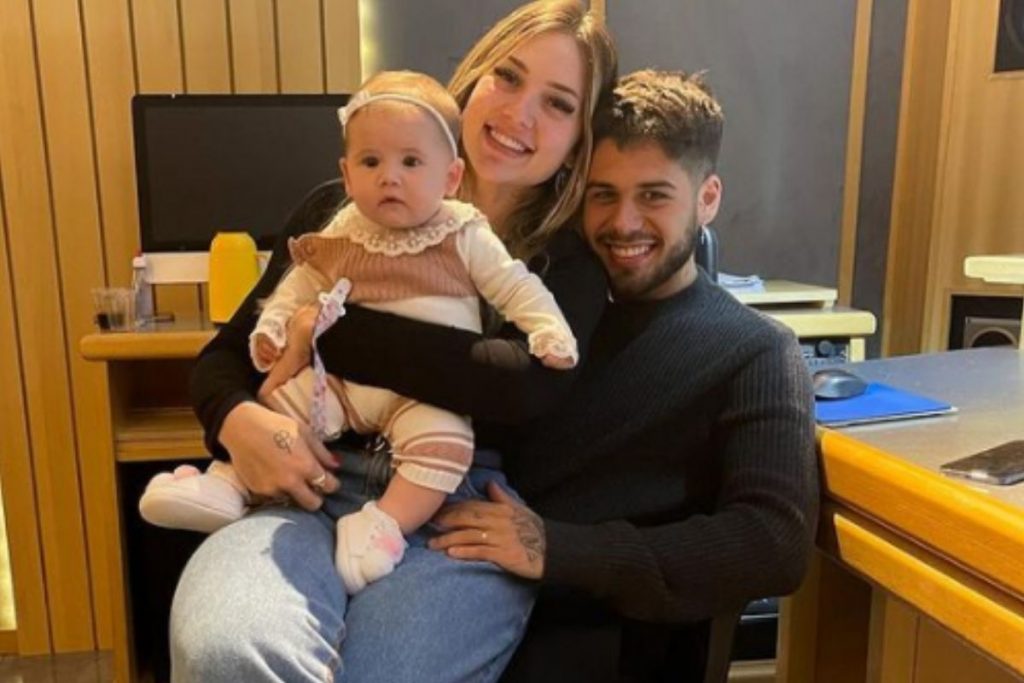