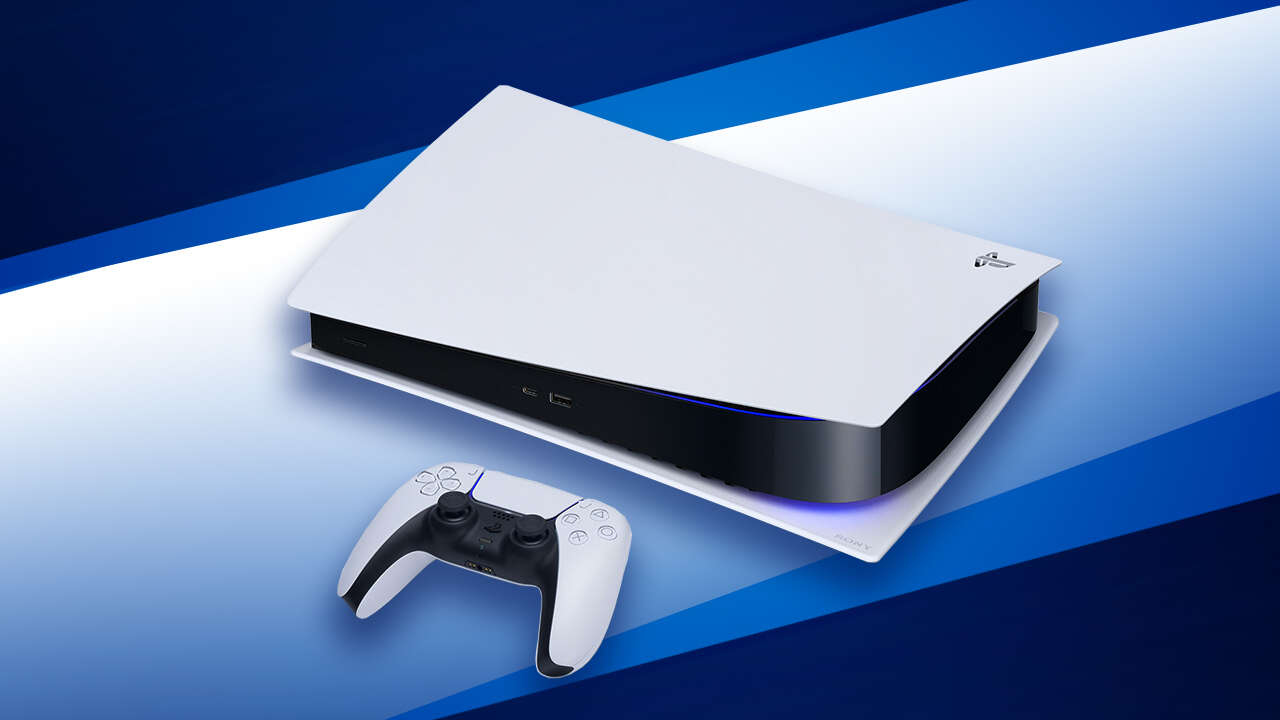 PS5 Pro – What We Want In The Unannounced Console

Sony hasn’t announced the PS5 Pro, but past history suggests it could release next year.

The PlayStation 5 is well into its second year–despite the ongoing shortages making it so many still can’t buy one–and if Sony’s historical release cadence holds true this generation, that means we could see a revised version around the end of next year.Sony has not confirmed a PlayStation 5 Pro or any other upgraded console, but given that there was a three-year gap between the original PS3 and its revised Slim model, as well as the PS4 and PS4 Pro, we could very well see a new and improved PS5 next year.

But just what does “new and improved” mean for the PS5? How can Sony boost performance and change the physical design to make the PS5 Pro a must-have system, even for those who already own a PS5?

Make it smaller and ditch the curves

Remember when the Xbox Series X was first unveiled and people joked about how enormous it was, eventually leading to the production of an actual (terrible) refrigerator ? By comparison, the PS5’s design is so much more unwieldy because in addition to being far taller than the Xbox Series X, it’s curved on both sides.This necessitates a stand to even place the console horizontally, which doesn’t work all that well, and makes it hard to place on a shelf or in an entertainment center.Look, we get it: “Futuristic” is more interesting.

But with a mid-generation revision, go back to a boring, boxy, and practical design for the console.

The PS5 comes equipped with a woefully small NVMe SSD, an odd 825GB unit that actually only has about 667GB of usable space after accounting for the system OS and other mandatory files.A full terabyte drive is needed on an upgraded system at the absolute minimum, but Sony should really consider putting 2TB or even more in the PS5 Pro.Game sizes, while slightly smaller than they could have been because of new-gen compression technology, are still enormous.

Having to pick and choose which games to delete or keep after just installing a few of them doesn’t feel very “Pro,” does it?

On Xbox Series X|S, adding more NVMe storage space is as easy as buying an expansion card and plugging it into the back of the console.

There’s no guesswork or disassembly involved at all.On PS5, adding more NVMe storage space requires you to buy a third-party drive with a heatsink, partially disassemble the console, and install the new drive in a slot with a screwdriver.Sure, nothing is left poking out of your system this way, but a plug-and-play solution seems like it would definitely be preferable.Having this as an official option from Sony rather than relying on a single third-party manufacturer would be preferable, as well.

The DualSense controller is very impressive, but its battery life is not.

You can only get a handful of hours out of it before it needs to be recharged, and though this is certainly something that could be addressed before a PS5 Pro is released, it would be perfect to package the new system with a new-and-improved DualSense.Not only would we like to see better battery life, but also a removable battery so you can swap to a new pack instead of having to get a second controller to keep playing while the first one charges.Sony’s current non-removable battery means when the battery kicks the bucket for good, so does your controller, and that’s an unnecessary waste.Since it’s a “pro” console, why not include a premium controller, too? Extra paddles similar to the PS4’s back button accessory would make it even better, as would ensuring you can update it without having to connect it physically to the console.

Native 4K with no compromises

We’ve been promised “true 4K gaming” for years, across multiple generations and from multiple brands.However, this often comes with a choice between higher resolution or higher frame rate, and as anyone who plays action-centric games knows, the latter is almost always the better option.This leaves you without native 4K resolution to actually have your games playing the best, and the PS5 Pro needs to have the power necessary to rectify this.

Nothing on the console should require a 30fps frame rate in order to have native 4K resolution.The standard should be 60fps at the bare minimum, letting us experience games with all the graphical bells and whistles without sacrificing playability.This would presumably require a better, pricier GPU that would drive up the cost of the system, but for an enthusiast-focused Pro model, that seems like an acceptable trade-off.

This isn’t nearly as big of a problem on PS5 as it was on PS4, but the console is still too loud.It isn’t fan noise, however, that causes it–there is considerable coil or capacitor whine.Play a graphically intensive game at a lower volume and you will likely hear a buzz or hum coming from the PS5, and one that seems to change pitch depending on what you’re doing.It’s not a dealbreaker, particularly if you have the speakers at a reasonable volume, but a solution to this would make it much less distracting.

It wouldn’t necessarily have to even eliminate the noise, but just drastically reduce it.It could be as simple as replacing one capacitor inside –which Sony would have to examine when doing the console redesign.

PS5 Pro – What We Want In The Unannounced Console

Wed Mar 30 , 2022
The PlayStation 5 is well into its second year–despite the ongoing shortages making it so many still can’t buy one–and if Sony’s historical release cadence holds true this generation, that means we could see a revised version around the end of next year.Sony has not confirmed a PlayStation 5 Pro […] 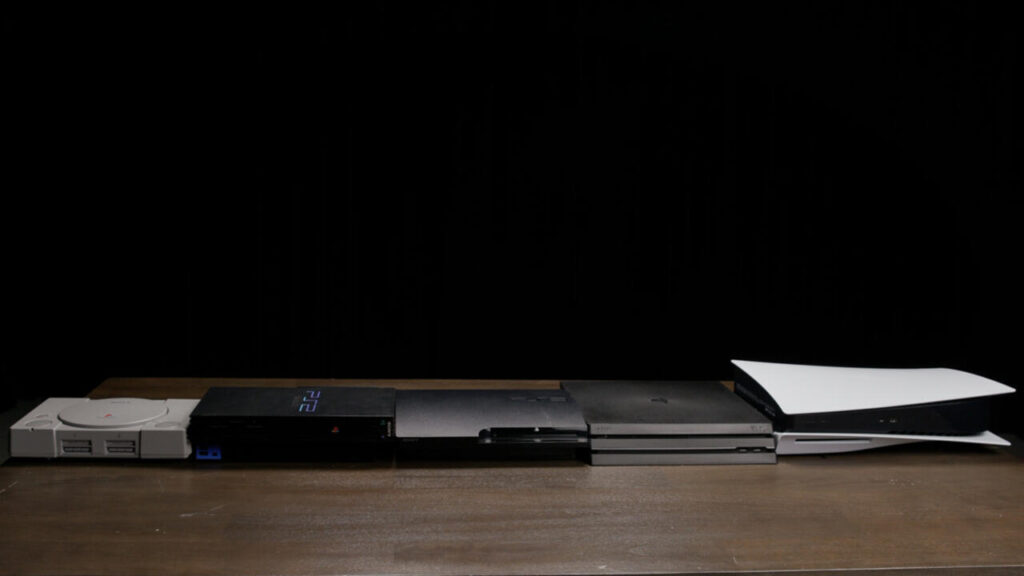