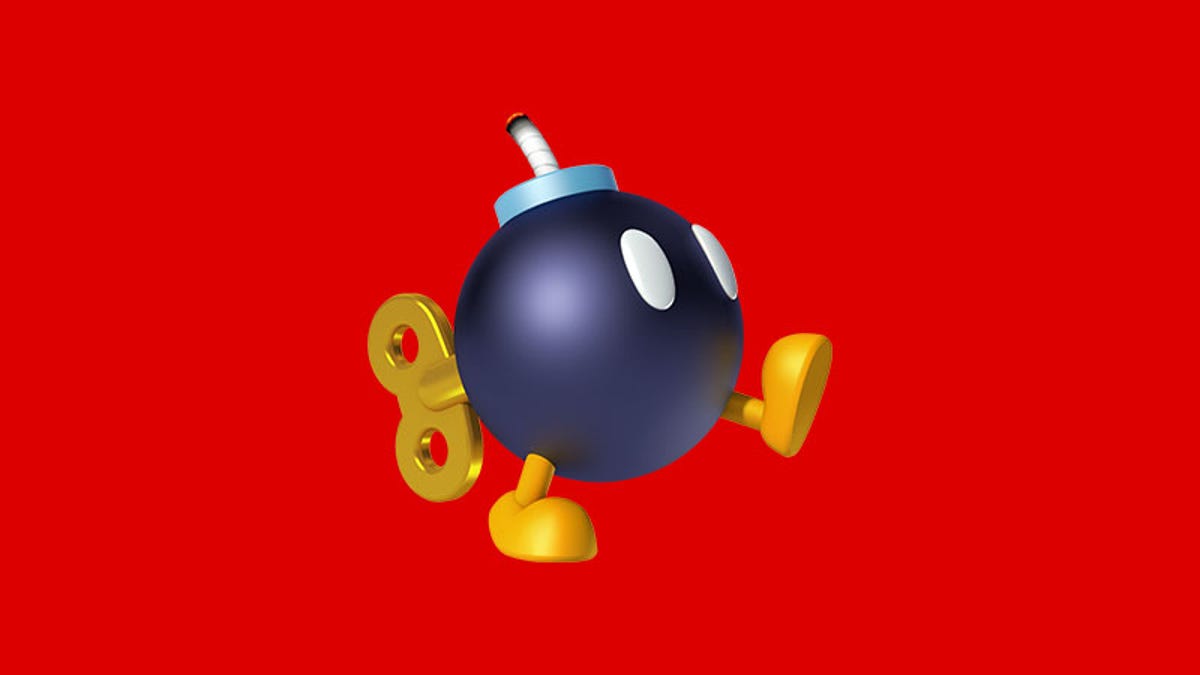 Nintendo’s decision to close its Wii U and 3DS stores has been met with widespread criticism , not for the closures themselves—this always happens to old hardware—but for the way it has once again reminded the world of how terribly Nintendo handles access to its back catalogue, easily the most beloved (and valuable) in the video game business.

Advertisement While many observers fret about stuff like the fact it will soon be impossible to buy a digital copy of Wind Waker , there’s also the matter of the effect on hundreds of video games, released only in digital format and only for these consoles, that will soon simply cease to exist.

The Video Game History Foundation , who do all kinds of amazing work preserving old video games and hardware, are understandably not happy, particularly with the fact Nintendo “actively funds lobbying that prevents even libraries from being able to provide legal access to these games”:

While it is unfortunate that people won’t be able to purchase digital 3DS or Wii U games anymore, we understand the business reality that went into this decision.What we don’t understand is what path Nintendo expects its fans to take, should they wish to play these games in the future.As a paying member of the Entertainment Software Association, Nintendo actively funds lobbying that prevents even libraries from being able to provide legal access to these games.Not providing commercial access is understandable, but preventing institutional work to preserve these titles on top of that is actively destructive to video game history.We encourage ESA members like Nintendo to rethink their position on this issue and work with existing institutions to find a solution.

Like they’ve said above, everyone can “understand the business reality that went into this decision.” Consoles come and go, as do their marketplaces.

But the execution continues to be a disaster every time Nintendo tries it, while their active contempt for even the most harmless of preservation efforts is inexcusable.As the VGHF says above, they’re “actively destructive” to video game history.

People tend to go easy on Nintendo for all kinds of reasons, most of them involving nostalgia and a carefully-curated public persona of being a “friendly” company, but this really is some bullshit.