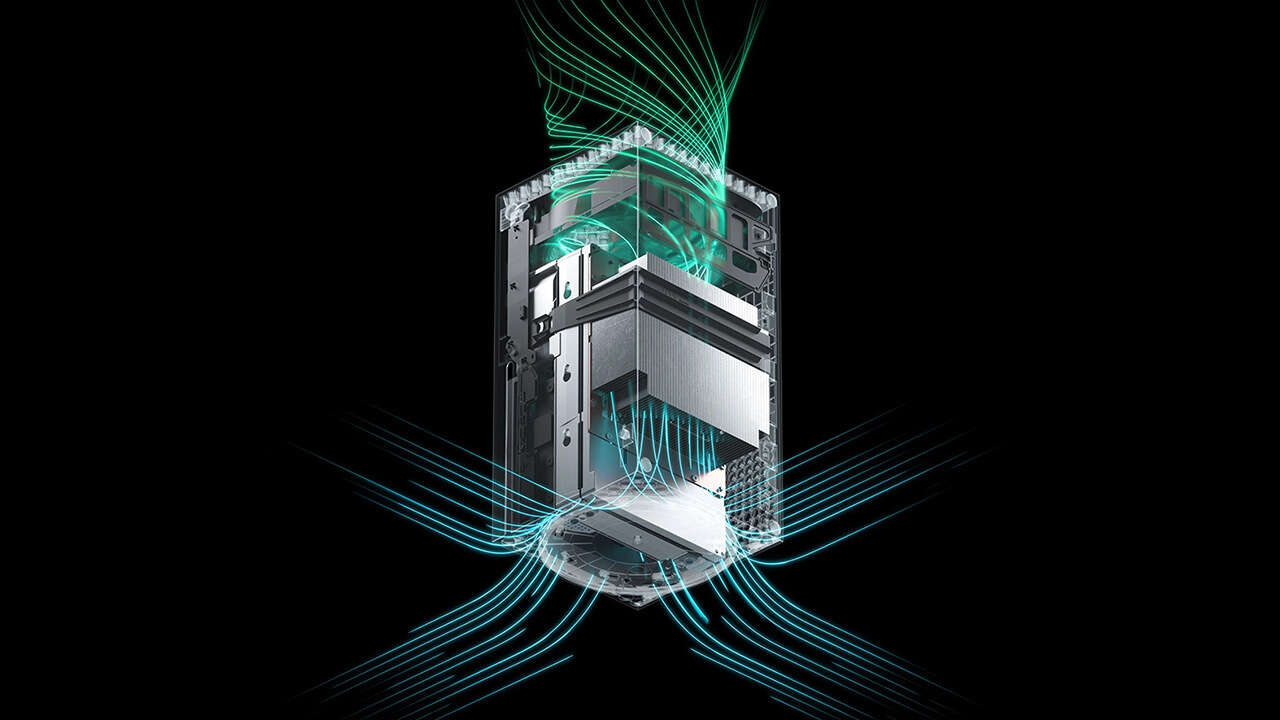 It’s claimed that Microsoft is working on a smaller and more power-efficient chip for the Xbox Series X console.

Microsoft has reportedly begun work on an improved chip for the Xbox Series X console.According to journalist Brad Sams, the new chip is claimed to be smaller, more power-efficient, and could lead to a lower cost of production.

“I believe this is true–I know that Microsoft was working on revisions of the chip,” Sams said on his YouTube channel (as transcribed by Pure Xbox and at around the 25:50 mark).”Now, are we going to see performance improvements, are we going to see anything else? I do not believe so but Microsoft is always working on making cooler, more efficient chips because that lowers the cost of production.I believe it is accurate that Microsoft is working on a smaller, more power-efficient chip.That is, I’m very confident in that.”

A smaller chip likely won’t mean a slimmer version of the Xbox Series X, this early into its life-cycle.For comparison, the Xbox 360 Slim was released five years after the original console, and the Xbox One S arrived three years after the launch of the Xbox One.It’s also unclear if the chip could be used as part of a mid-cycle console refresh.It’s more likely that the revision would be strictly internal and leave the current Xbox Series X shape unchanged, similar to how Sony’s revised PS5 features a smaller and lighter heatsink while retaining its unique design.

As for the future, Microsoft confirmed last year that new Xbox hardware is currently in development , although we won’t see it for quite some time.

“Cloud is key to our hardware and Game Pass roadmaps,” Liz Hamren, Microsoft’s CVP of Gaming Experiences and Platforms, said at the time.”But no one should think we’re slowing down on our core console engineering.

In fact, we’re accelerating it.We’re already hard at work on new hardware and platforms, some of which won’t come to light for years.”

Despite an ongoing supply shortage, the Xbox Series X and its smaller Series S sibling have managed to sell well since they were launched in November 2020.As of January this year, analysts estimated that the Xbox Series X|S consoles combined to ship 12 million units since launch globally.

YouTube outage blanks out the sidebar, causes problems on TVs and game consoles - The Verge