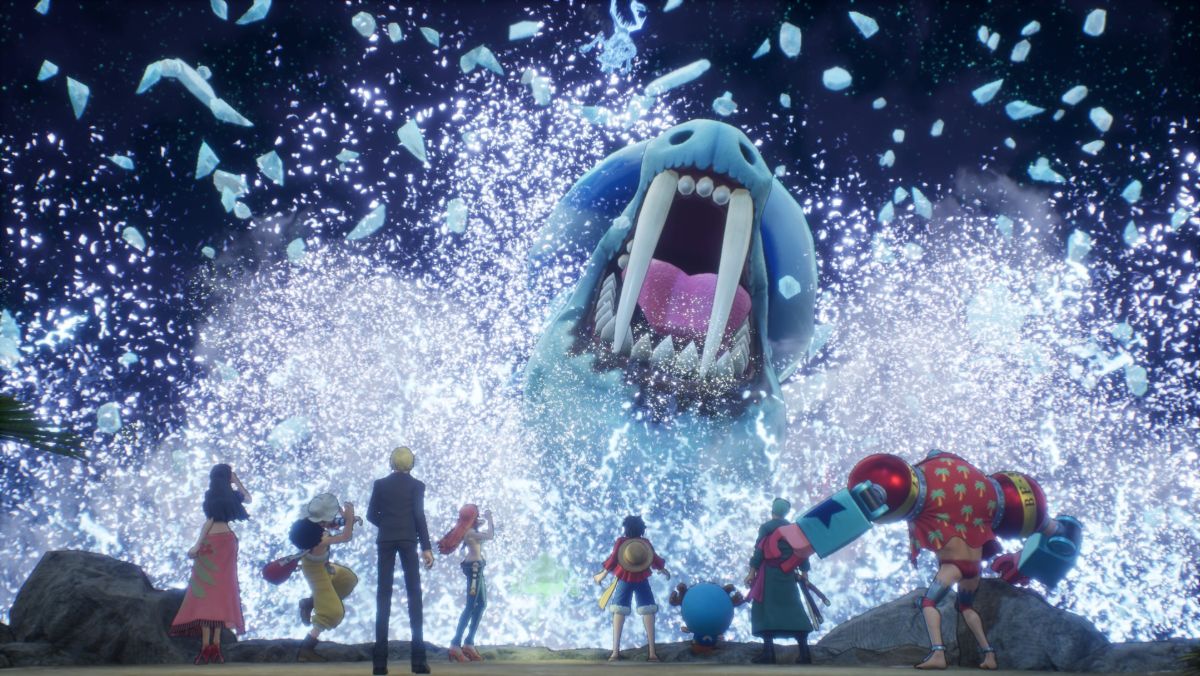 Honestly, it’s a good time to be a One Piece fan .For one thing, a brand new adaptation of the material will sail in very soon.Netflix is working on a live-action One Piece adaptation, and filming is now in progress.We also have met a good deal of our live-action One Piece cast.Unsurprisingly, all the actors look amazing.But if that doesn’t seem like enough, fans can soon experience the franchise in a whole new way, as an RPG game.Bandai Namco Entertainment recently announced the new video game, One Piece Odyssey.

The official website for the One Piece game shares that fans have long awaited this RPG project:

One Piece Odyssey is an RPG project filled with the unique elements of adventure from One Piece that has been highly desired by fans.This project has been in the works for many years so that fans can truly touch the world of One Piece and now is ready to be unveiled!

But what will this One Piece game be about? Well poetically, the One Piece RPG describes itself as follows, “A broken Thousand Sunny… Scattered crew members… Luffy’s missing straw hat…” Very mysterious.

And it does leave us at the edge of our seats.Luffy missing his hat? We can’t have that.Someone better rescue that hat, stat.

But more concretely, we learn the following about the One Piece video game.The official website shares:

During their voyage, the Straw Hats, led by Monkey D.

Luffy are swallowed by a huge storm at sea.They end up on a mysterious island full of nature amidst the storm and become separated from each other.The crew sets out on a new adventurous journey filled with wonders of a raging nature, powerful enemies, and strange encounters with island locals.Work together with Luffy and his crew to set sail once again!

A brand-new console RPG is coming!!

ONE PIECE ODYSSEY has been announced!

It’s time to dive in the middle of the memories!

It does sound like an exciting adventure.And a great way for fans to really immerse themselves in the world of One Piece.Additionally, Eiichiro Oda, the author of One Piece, will produce the new character and monster designs for the game.

So we know the game will feel authentic.Finally, “the game is also complemented by the beautiful music of Motoi Sakuraba, a composer well known for his various contributions to video games such as the Dark Souls and Tales of series.” So it will sound amazing as well.We call that a big win.

In this RPG, “you can play as Zoro, Nami, Usopp, Sanji, Chopper, Robin, Frankie, and Brook.” And, of course, you can take the role of Monkey D.Luffy if it calls to you.Basically, all your favorite characters can star in this One Piece game.

One Piece Odyssey will release for PC, Playstation 4, and Xbox series X|S.We don’t yet know a release date except that the game will “release soon.” In the meanwhile, hold onto your hats, everyone, and get ready for this next journey.

We have a feeling if you love the manga, anime, or anything in between, you’ll love One Piece Odyssey.. 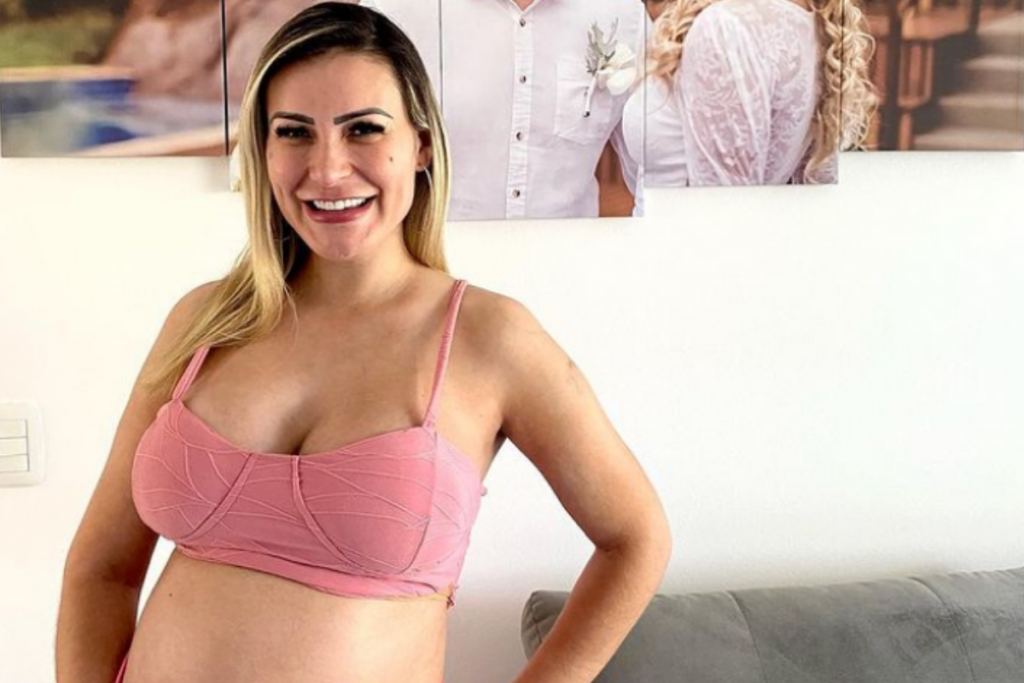