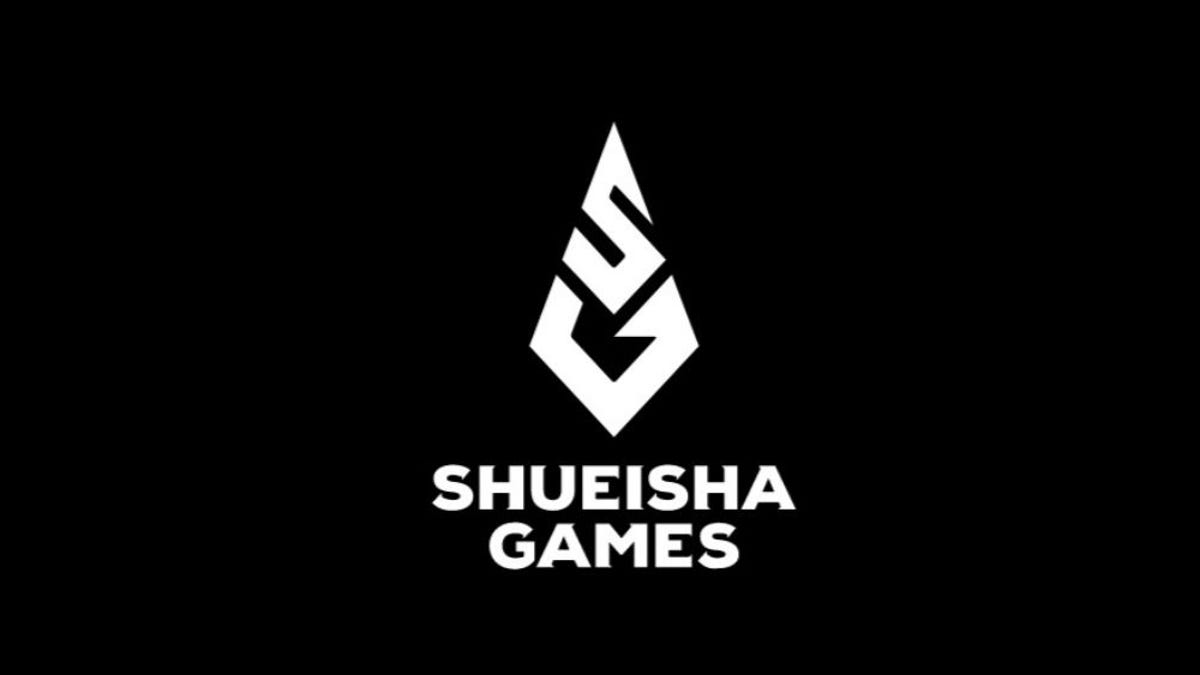 Shueisha publishes Weekly Shonen Jump , the most famous weekly manga magazine in Japan.And now, the company is getting into gaming in a much bigger way.

Famitsu reports that the iconic publisher established Shueisha Games on February 16, 2022, to develop and release games for consoles, PC and smart devices.The company will also be involved with developing and selling analog games (i.e., board games).

Shueisha’s Weekly Jump has published some of Japan’s most iconic manga, including One Piece, Naruto, Bleach, Hunter × Hunter, Fist of the North Start, Slam Dunk, JoJo’s Bizarre Adventure and Dragon Ball .All of these have been adapted into anime as well as video games.

According to its BitSummit listing, “this project aims to apply this knowledge to guide indie game developers and help them to produce innovative games.” There are already a handful of upcoming titles from the endeavor, including Oni , The Tower of Children , and Captain Velvet Meteor: The Jump+ Dimension for the Nintendo Switch.

Shueisha is currently working on several big projects in collaboration with big-time game companies.These projects will take advantage of Shueisha’s talented manga artists as well as its in-house manga editors.

One project is for smart devices.It will feature character designs from a famous manga artist from Shueisha’s Weekly Jump .

The game will be developed with the aim of initially releasing in Japan and in Asia, but eventually expanding globally.

Another project, which Shueisha Games describes as a “multiplayer speed trick action game,” will be co-published with a major Japanese game publisher and developed by a major Japanese studio.

The game’s platform is still TBA.

The creation of a Shueisha video game company is a big deal because this would mean the publisher is far more involved in the game-making process.Until now, Shueisha seems to have been more of a licensee.To be honest, it’s a wonder that the publisher didn’t have a large gaming-making arm sooner. 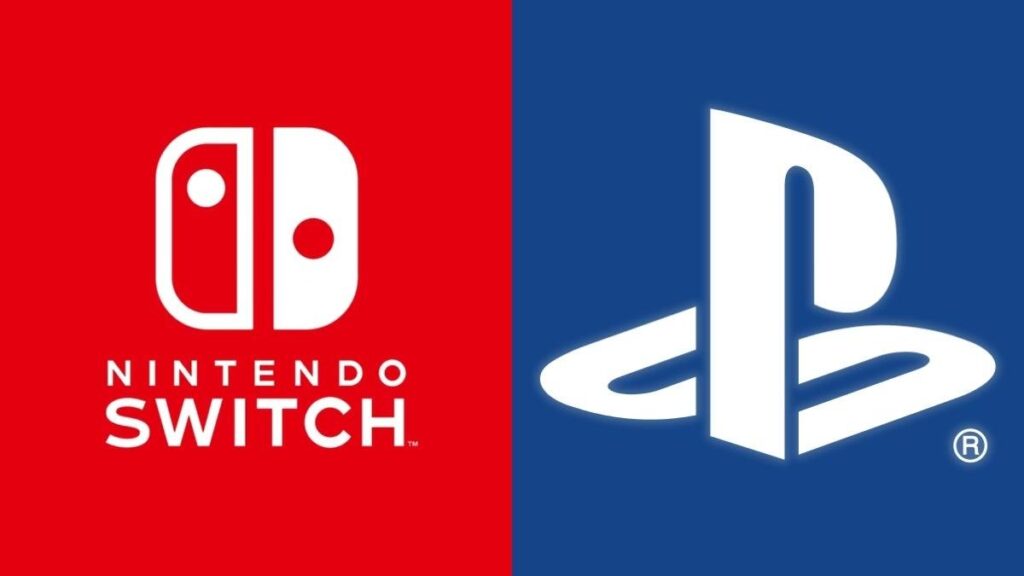