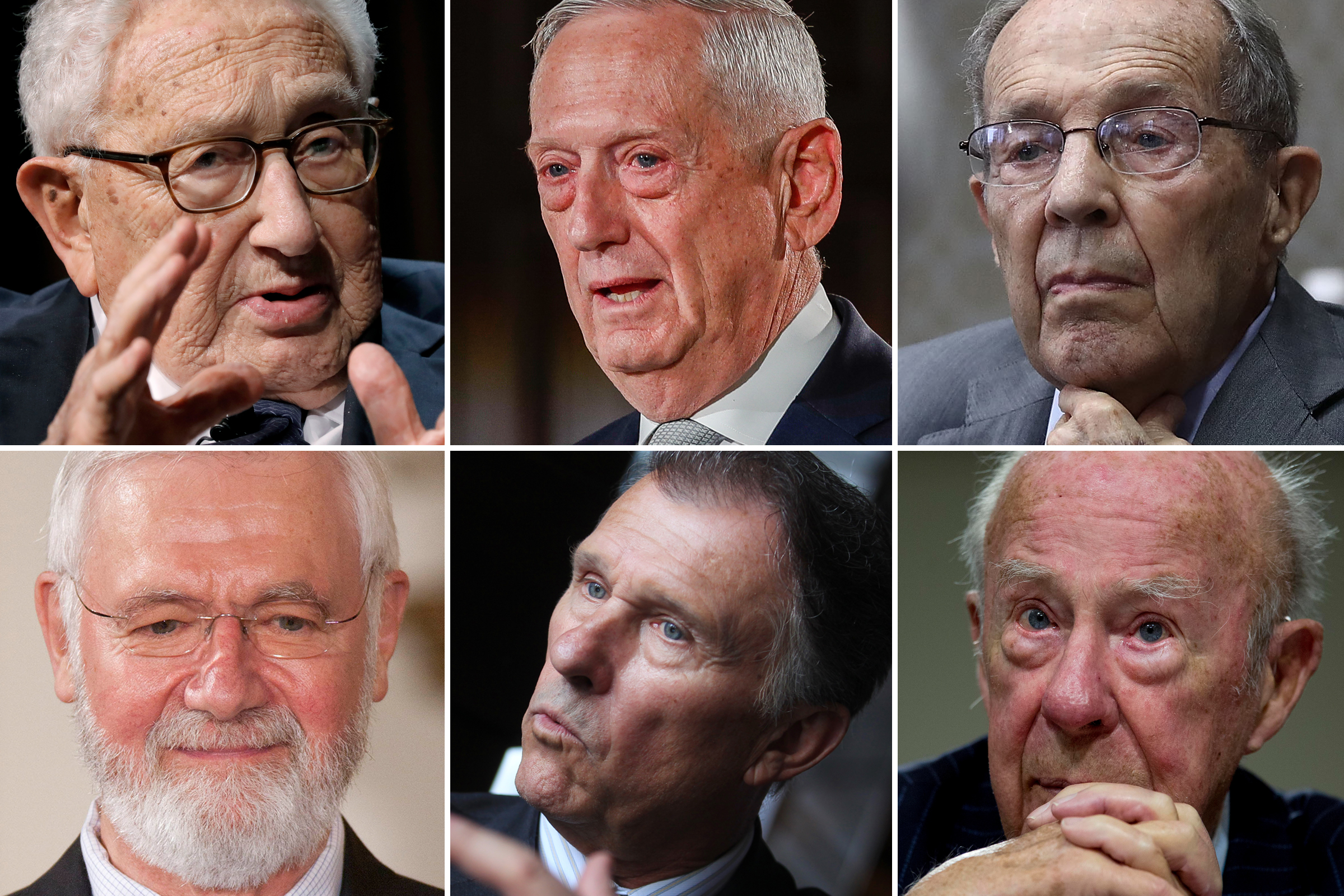 A few months after I graduated from Stanford’s business school in 2013, Theranos was generating buzz on campus—and not all of it was good.

One evening, I found myself in a dinner party conversation with a group of some of the university’s brightest scientific minds.When talk landed on the still mostly-unknown medical technology startup that had raised nearly $100 million in venture capital since getting its start on campus a decade earlier , this group of grad students and postdocs—from fields such as bioengineering and microbiology—were roasting the company, despite its apparent success.

Some of them knew Theranos and its team well.Others were only familiar with the company’s product.All of them were highly skeptical.One by one, they took turns lamenting what they saw as the implausibility of the technology Theranos was promising.

I had only heard of Theranos because of its board of directors, which at the time included a retired four-star general, at least one former Fortune 500 CEO, and a former U.S.Senator, among others.I was awestruck at the star-studded list of political and business titans but also curious about what these individuals knew about blood testing.As we would all come to learn years later, they didn’t know enough.

As the jury deliberates in the fraud trial of Theranos’ founder Elizabeth Holmes, too little attention has been paid to the failure of Theranos’ board and the lessons to learn from it.

As more capital flows into private companies that are far away from mainstream public scrutiny and under increasing pressure to support lofty valuations, there will be more Theranoses.In this new era of corporate malfeasance, they will be less likely to engage in accounting trickery and more likely to exaggerate the promise of their “disruptive” technology, overstate their growth, or misuse their customers’ data.What hasn’t changed is that their boards of directors will be the first line of defense.

But corporate America’s boards haven’t evolved much since the 20th century.Too white and too male, they are being forced by social pressure and regulatory mandates to recruit more women and people of color.

These boards are also too old and out of touch, rife with industrial-era yes-men who are beholden to their CEOs and ill-equipped for the digital age.Among companies in the S&P 500, the average board director is 63 and trending older, according to research from The Conference Board .

Too many of today’s corporate directors lack the relevant experiences to meaningfully oversee executive teams, spot early signs of overreach, or steward their companies through coming business challenges.More racial and gender diversification is a good start, but far from enough.Future-looking boards also need to get younger, more independent and better-skilled in emerging areas, such as cybersecurity, artificial intelligence, and automation.

The best way to do this is for institutional investors, regulatory agencies, and banks to band together to influence boards to require these four things:

Be transparent about board composition Boards of publicly traded companies are disclosing more than ever before.In 2021, 59% of S&P 500 companies disclosed the racial composition of their boards, up from 24% in 2020.Private company boards should provide even more comprehensive demographic disclosures.As an early-stage investor in several dozen startups, I encourage companies I’ve invested in to measure and manage board composition across metrics that not only include race and gender but also age, skills, expertise, management style, political ideology, and geography.

Quantifying this information is the first step in understanding how the board’s demographics might make it susceptible to blindspots, and disclosing it will allow for better accountability.

Post board openings publicly Right now, board recruitment happens entirely behind closed doors.Companies fill openings through their existing networks or executive search firms, reinforcing board homogeneity.Instead, companies should be more transparent about when they are recruiting for board seats.The easiest way to do that is to publicly advertise openings when they arise.In fact, not doing so is intentionally exclusionary .

Public listings open pipelines to candidates outside of the organization’s existing network.

In a 2017 survey from PwC , age was the highest rated diversity criteria among current board directors, with more than 90% saying it was “very” or “somewhat” important.Board-focused Rooney rules aren’t new , but adding age as an explicit diversity criteria would be.

In a world where Reddit threads can make or break a stock, every company is vulnerable to ransomware , and diversity is a universally-accepted asset, corporate directors need technological savvy, an ability to challenge traditional corporate orthodoxy and intuitive knowledge about the markets they are serving.Increasing disclosure, being more transparent, increasing independence, and getting younger are the best ways to make that happen.

Wed Jan 5 , 2022
Even the most cynical folks can feel their heartstrings tugged by a great romance movie.That’s partly why it’s such a popular genre.We can all resonate with love in our own unique ways, even if it’s not always a positive way.As a Netflix subscriber, you have access to a huge number […] 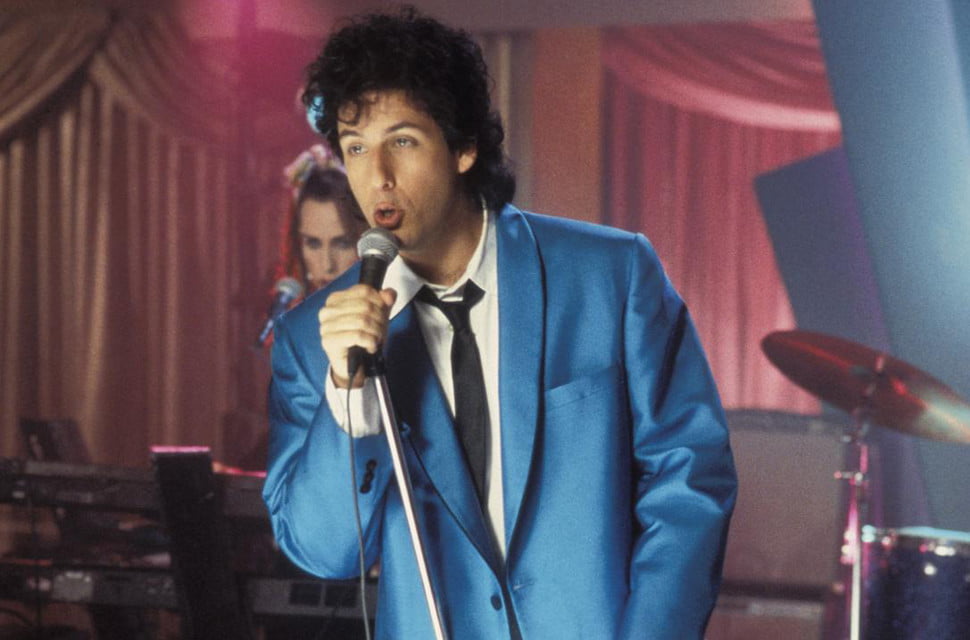