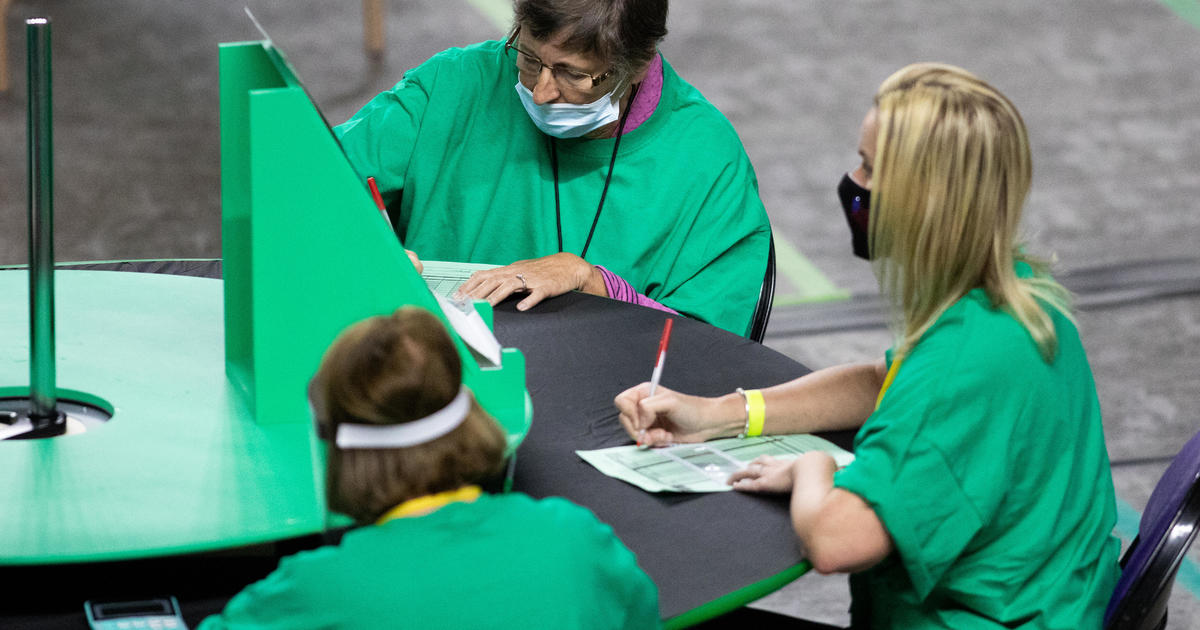 Cyber Ninjas, the cybersecurity firm that led a controversial GOP audit of the 2020 election results in Arizona’s most populous county, has shut down.The move comes after the company was found in contempt of court on Thursday and was ordered to pay daily fines of $50,000, according to The Arizona Republic.

Cyber Ninjas spokesman Rod Thomson confirmed that all employees, including CEO Doug Logan, have been let go.He added that the audit resulted in $2 million in debt and that “endless legal and character attacks on the company by those who opposed the audit make it untenable moving forward.”

The audit report and 400 election machines in Maricopa County, initiated by Arizona’s Republican-controlled Senate with the support of former President Donald Trump, found President Joe Biden’s winning margin in the state was actually greater than initially calculated in 2020.

The audit report , released in September 2020, made complaints about issues with election administration and processes in Maricopa County.

After its release, Republican State Senate President Karen Fann sent a letter to Attorney General Mark Brnovich, who is a U.S.Senate candidate, that highlighted the report’s findings on the state’s signature verification process, voter roll maintenance, cybersecurity procedures and preservation of evidence.

On Wednesday, a report from Maricopa County’s Elections Department titled ” Correcting the Record ,” said 76 of the claims made during the audit review were either misleading, inaccurate or false.

“Post-election audits build trust and promote election integrity when they have bipartisan oversight and are conducted by experienced, unbiased professionals who use well-defined, proven processes to provide quantifiable, reproducible proof,” the Maricopa County Elections Department wrote.”Unfortunately, the Senate’s election review and its contractors fell far short of those standards and instead promoted disinformation and distrust.”

The firm has fought against the release of documents and repeated calls by Phoenix Newspapers Inc., the parent company of the Arizona Republic, that Cyber Ninjas be found in contempt of court.

Thomson said the company’s decision to close the business “was made well before the judge’s ruling.”

on January 6, 2021 are running for office Aaron Navarro Aaron Navarro is an associate producer for the political unit at CBS News, focusing on House and gubernatorial campaigns as well as the census and redistricting.

On the ground at CES 22: The best new products

Sun Jan 9 , 2022
By Avi Greengart 6 minute Read Many of the biggest brands understandably stayed away from CES 2022.But there were still more than 2,000 exhibitors with an impressive array of technology on display.Like much of the press and analyst community, I initially canceled my plans to attend.But then I decided to […] 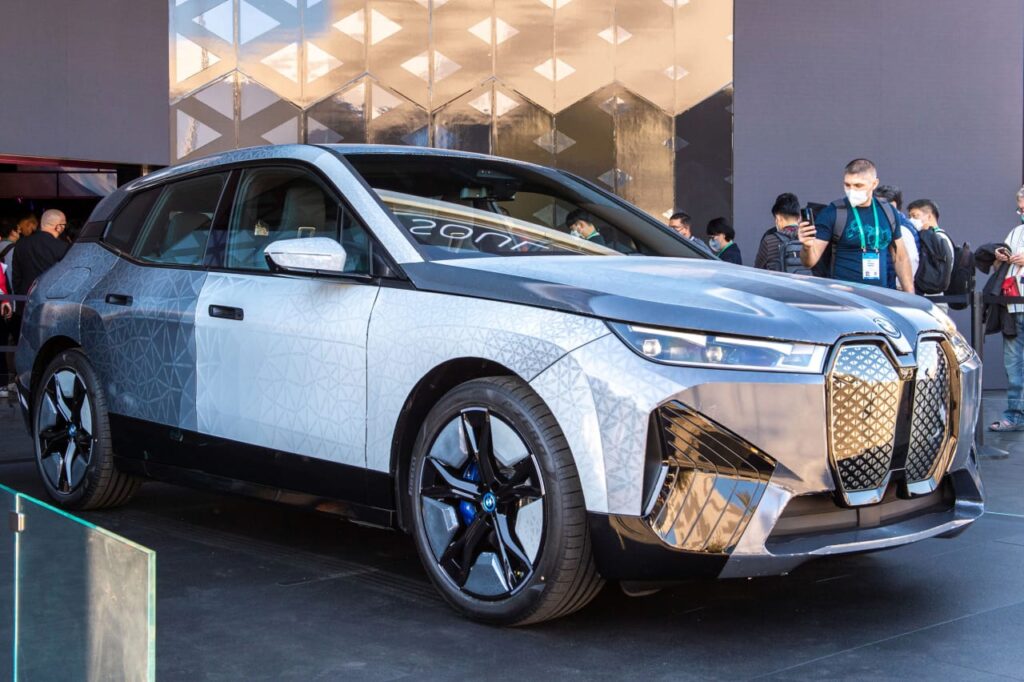