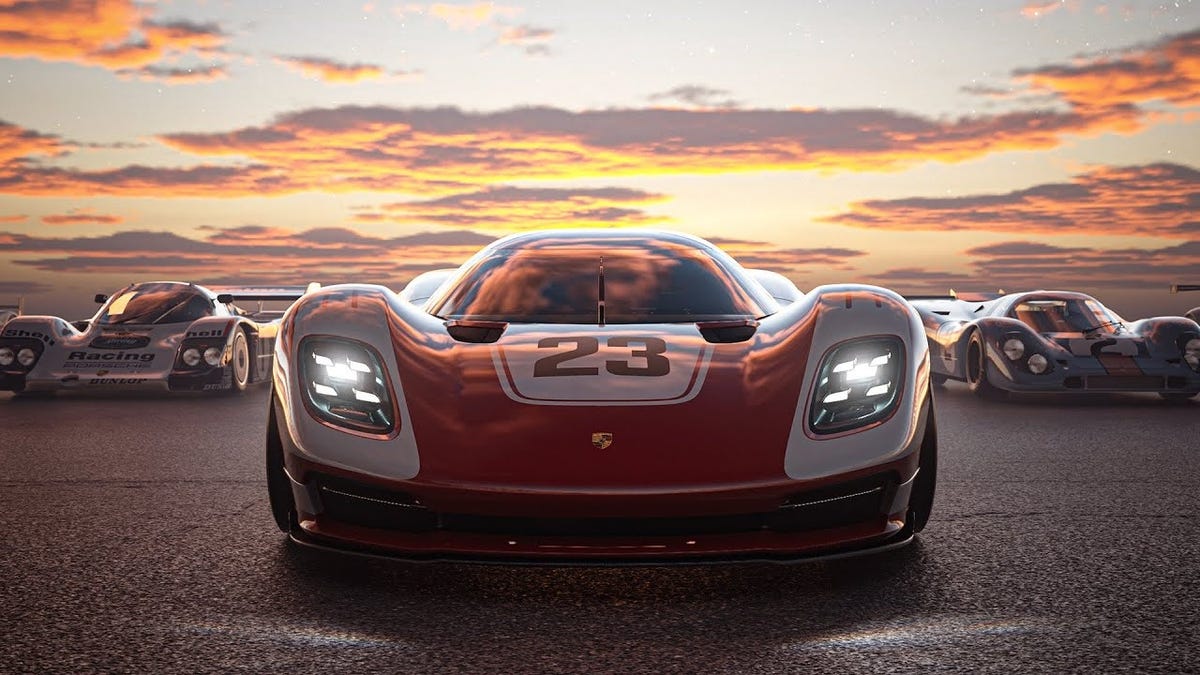 PlayStation racing sim Gran Turismo 7 has been offline for maintenance for over a day.Normally, that wouldn’t be a huge deal, but because so much of the game requires an online connection, including a great deal of single-player content, fans have effectively been locked out of Sony’s latest console exclusive.Advertisement Gran Turismo 7 ’s developers announced it would undergo extended server maintenance on Twitter early on March 17.Over 24 hours later, the game is still offline.

“Due to an issue found in Update 1.07, we will be extending the Server Maintenance period,” the team revealed later in the day.“We apologize for this inconvenience and ask for your patience while we work to resolve the issue.”

It’s still not clear what the issue with the latest update was or what impact if any it could have on players’ existing save data.

What is clear is that GT7 fans haven’t been able to play the game outside of its arcade mode, and they’re pissed about it.Despite having lots of single-player content, GT7 follows a live service model, making much of it inaccessible without being able to login.

This includes the main campaign and the extensive garage of vehicles players have unlocked.Series creator Kazunori Yamauchi told Eurogamer the online requirement was to “prevent cheating.”

Not only is it much larger and ergonomic than the Joy-Cons, but it also comes with a proper D-Pad, back buttons, and a Turbo mode.Your hands deserve a properly sized controller for your Nintendo Switch.

Buy for $40 at Amazon As of this morning , update 1.8 was starting to become downloadable for some players, but the game remained offline.Sony did not immediately respond to a request for comment.

While this modern inconvenience has become commonplace, the extended outage has led players to reevaluate our current always online hellscape.The 2013 launch of the Xbox One was mired by Microsoft’s attempt to design the console to require a constant internet connection to authenticate players’ games and data.

The company eventually reversed course, but not before rival Sony went on a now infamous counter-marketing offensive where it joked about how all players would need to do to share games on PlayStation 4 was to give each other the disc.

Frustrated players have now been resurfacing the tweet in light of the recent outage.“How about Gran Turismo 7 ?” wrote one user shortly after the game’s maintenance was extended.

Advertisement Meanwhile, longtime critics of online DRM have jumped on the outage to remind people of the future that ultimately awaits all games that don’t have robust offline modes.

“Perhaps folks can understand why I’ve been against online DRM in games/hardware,” wrote Digital Foundry’s John Linneman.“There are many other games and hardware which are tied to server connectivity that may not always be there.”

ET: The game’s servers are back online and Yamauchi has posted an update on the GT7 website explaining the issues in more detail.

Advertisement “Immediately before the release of the 1.07 update, we discovered an issue where the game would not start properly in some cases on product versions for the PS4 and PS5,” he wrote .“This was a rare issue that was not seen during tests on the development hardware or the QA sessions prior to the release, but in order to prioritize the safety of the save data of the users, we decided to interrupt the release of the 1.07 update, and to make a 1.08 correctional update.”

Yamauchi apologized for the downtime but mention criticisms of the game’s online DRM.He did say the development team is taking a closer look at how grindy the game is.Players have been critical of how microtransaction heavy it is despite not being free-to-play, a common theme these days .

Microsoft brings Xbox Cloud Gaming to the Steam Deck, with a twist

Sun Mar 20 , 2022
Valve finally started shipping its Steam Deck handheld game console in February , which is essentially a Linux-powered gaming PC in the form factor of a Nintendo Switch.It already works with many Linux and Windows games out of the box, and Microsoft is supporting it across most Xbox Game Studios […]