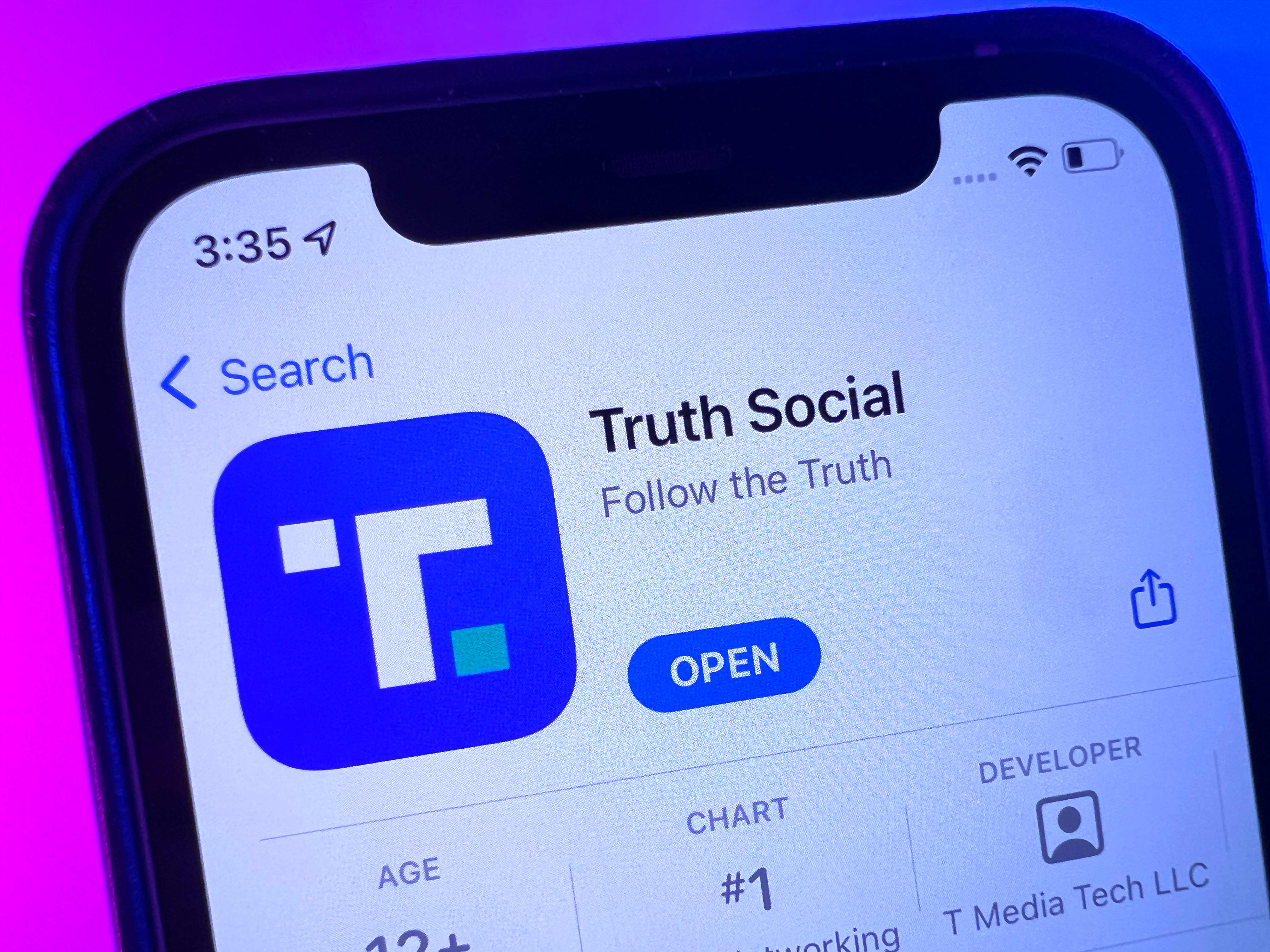 Truth Social, a new social media platform backed by former President Donald Trump, sat at the top of Apple ‘s free apps download charts as of Tuesday morning.The platform unveiled a soft launch late Sunday, according to Reuters , with many users prompted to join a waitlist.Some who tried to sign up reported glitches when attempting to create an account, though such issues are common in early app releases.Truth Social has been delayed several times.

The full launch was first planned for Feb.21, but that date has been pushed back to March 31.The app is a product of the Trump Media & Technology Group, led by former Rep.Devin Nunes, R-Calif.

The company has planned to go public via merger with the Digital World Acquisition Corp ., a special purpose acquisition corporation, or SPAC, with a market cap of more than $3 billion.DWAC disclosed in December that two financial regulators had opened probes into communications with Trump’s firm prior to the deal announcement.

In December, DWAC and TMTG announced agreements to raise $1 billion from a group of investors.But those funds would not become available until the merger closes.Shares of Digital World were up about 14% on Tuesday.Based on screenshots on the Truth Social’s app listing page, the platform’s design most closely resembles Twitter , one of the social media platforms that suspended Trump in the wake of the Jan.6 riot at the U.S.Capitol.

The platform aims to distinguish itself through its content moderation philosophy, with the website calling it “America’s ‘Big Tent’ social media platform that encourages an open, free, and honest global conversation without discriminating against political ideology.” Even so, Nunes previously told Fox Business the company will have content moderation to ensure it remains a “family-friendly” space.Trump and his supporters railed against mainstream social media platforms such as Twitter and Facebook while he was in office, claiming the platforms discriminated against conservatives in their content moderation practices.Those platforms have denied those claims, and while on occasion they’ve acknowledged mistakes that were later reversed, say their moderators simply try to enforce their public community guidelines.Trump’s suspension from both platforms toward the end of his term in office reinvigorated his supporters against the platforms.Several new or less popular social media apps that promised a more hands-off approach to content moderation, such as Gettr, Parler and Gab, saw increased attention in the wake of Jan.

6.A lenient approach to content moderation could present tricky questions for app distributors such as Apple and Google , as they did when users flocked to Parler in the wake of the Capitol riot, calling for violence.Subscribe to CNBC on YouTube.

China Is About to Regulate AI—and the World Is Watching

Wed Feb 23 , 2022
Wen Li, a Shanghai marketer in the hospitality industry, first suspected that an algorithm was messing with her when she and a friend used the same ride-hailing app one evening. Wen’s friend, who less frequently ordered rides in luxury cars, saw a lower price for the same ride.Wen blamed the […] 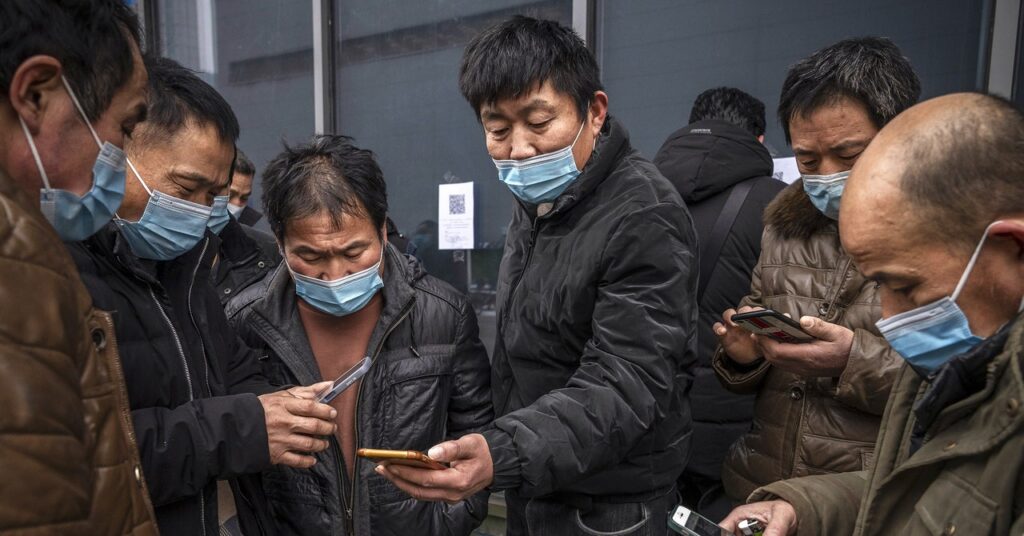