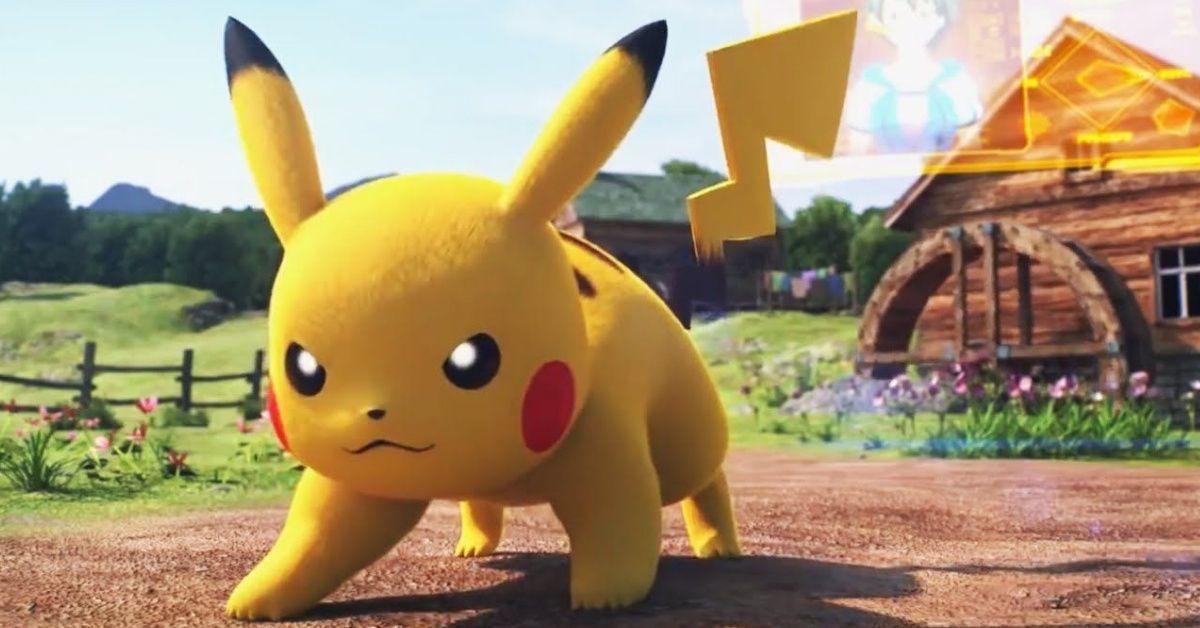 Pokken Tournament 2 Rumored to be in Development

Following last year’s release of New [Pokemon](/category/pokemon/) Snap, it seems that Bandai Namco might be working on yet another new Pokemon game.Leak group @LeakyPandy on Twitter has released a list of games that it has heard are currently in development.Among the games listed is Pokken Tournament 2, a sequel to the fighting game that debuted in arcades in 2015 before being ported to Wii U and [Nintendo](/category/nintendo/) Switch.As with any rumor, readers are advised to take this with a grain of salt until we get official word on the game’s development from The Pokemon Company.

The original Tweet from @LeakyPandy can be found embedded below.

*NEW* Games expected to be revealed this year? Heard of: — LeakyPandy (@LeakyPandy)

Of course, if a [Pokken Tournament](/category/pokken-tournament/) sequel truly is in development, it wouldn’t be all that surprising! Last January, producer Katsuhiro Harada shared his interest in developing a sequel to the game , but stated that the decision ultimately came down to The Pokemon Company and Nintendo.

Pokken Tournament’s success led to Bandai Namco getting tapped to develop New Pokemon Snap, so there’s clearly a strong relationship there.Whether or not that working relationship will ultimately lead to a Pokken Tournament sequel remains to be seen, but if the demand is there, it seems like a pretty safe bet!

For those unfamiliar with Pokken Tournament, the game is a mash-up of Pokemon with Bandai Namco’s Tekken franchise.

The Switch version of the game, [Pokken Tournament DX](/category/pokken-tournament-dx/) , released in 2017.That version compiled all of the previously released fighters, as well as characters exclusive to the platform.

In total, 23 Pokemon are playable in this version, including series favorites like Pikachu, Charizard, and Blastoise, as well as more obscure picks, like Aegislash and Croagunk.If Bandai Namco were to develop a sequel, there’s no shortage of great Pokemon that could be added to the roster.Gen 1 favorites like Hitmonchan and Hitmonlee would be perfect, as would more recent Pokemon, like Sirfetch’d.Hopefully, some official confirmation will be revealed soon!

Are you a fan of Pokken Tournament DX on [Nintendo Switch](/category/nintendo-switch/) ? What Pokemon would you like to see in a sequel? Let us know in the comments or share your thoughts directly on Twitter at @Marcdachamp to talk about all things gaming!.

Mon Jan 10 , 2022
America is preparing to inflict “severe and overwhelming” costs on Moscow should it attack Ukraine, White House officials have indicated to selected media outlets this week, ahead of landmark US-Russia talks. The sanctions could reportedly be as tough as those against Iran, Cuba, and North Korea, and would focus on […] 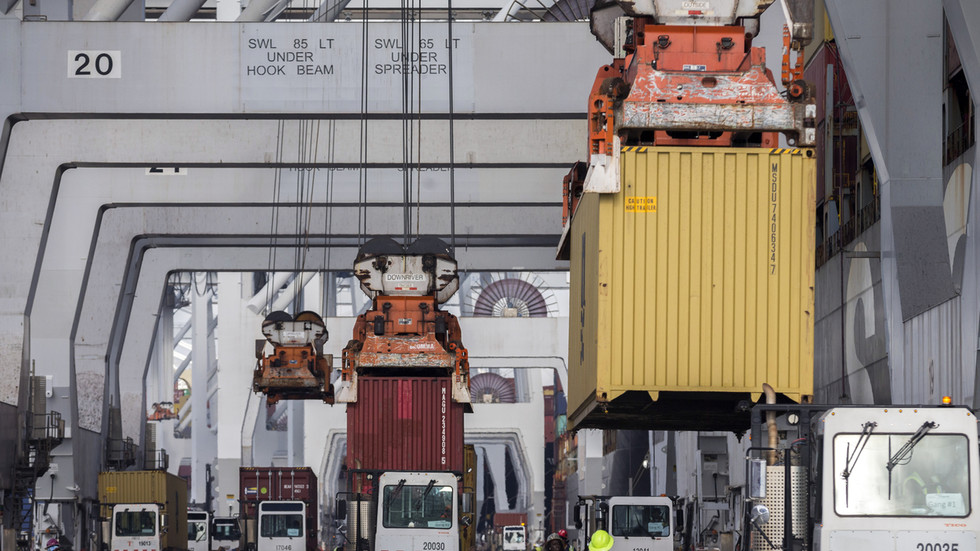