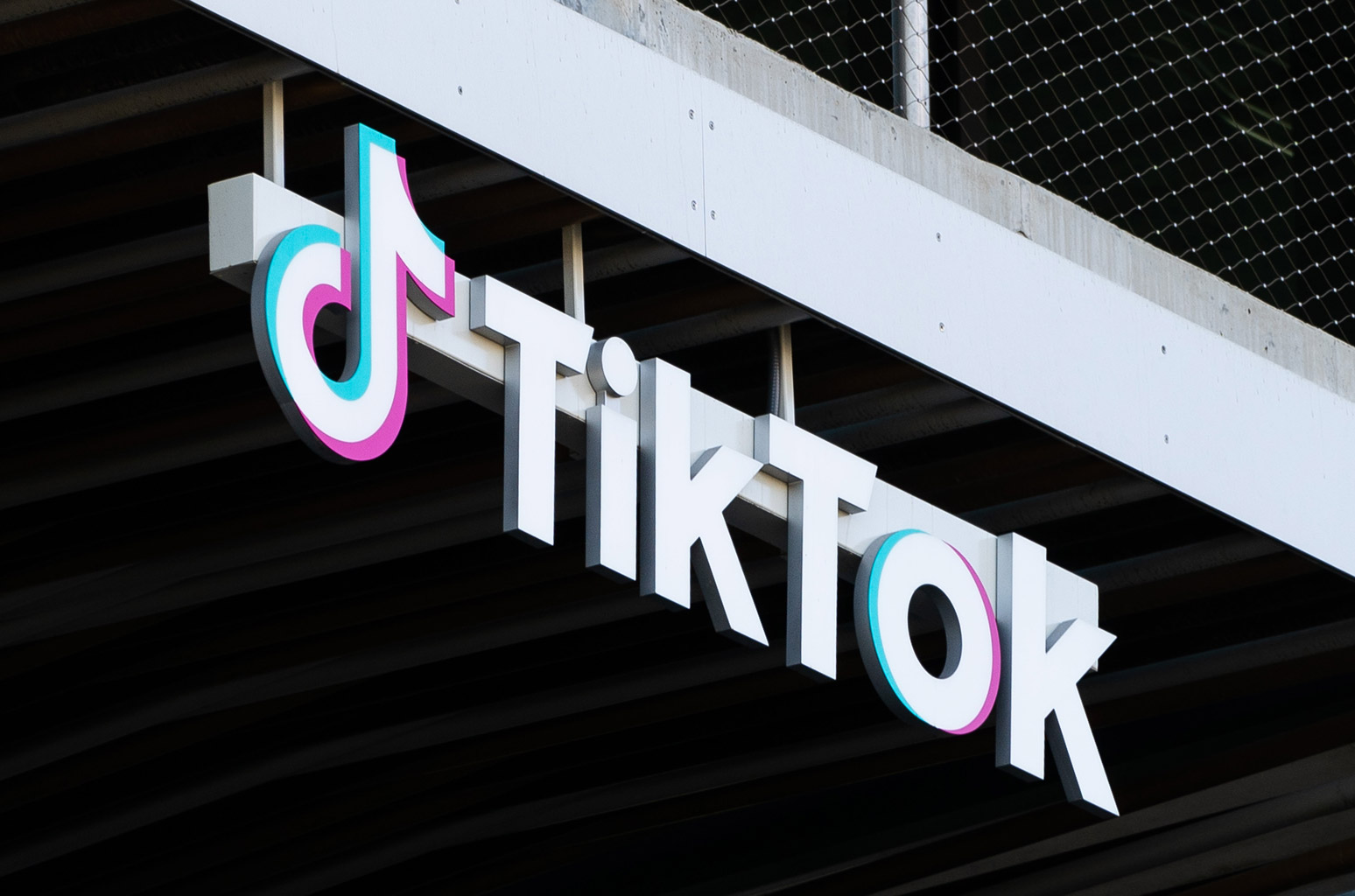 TikTok headquarters in Culver City, California.AaronP/Bauer-Griffin/GC Images Netflix and TikTok suspended most of their services in Russia on Sunday (March 6) as the government cracks down on what people and media outlets can say about Russia’s war in Ukraine.

TikTok said Russian users of the popular social media app would no longer be able to post new videos or livestreams and they also wouldn’t be able to see videos shared from elsewhere in the world.

Netflix said it was suspending its service in Russia but didn’t provide additional details.

The actions are likely to further isolate the country and its people after a growing number of multinational businesses have cut off Russia from vital financial services and technology products in response to Western economic sanctions and global outrage over the invasion of Ukraine.

Russian President Vladimir Putin on Friday intensified a crackdown on media outlets and individuals who fail to hew to the Kremlin line on the war, blocking Facebook and Twitter and signing into law a bill that criminalizes the intentional spreading of what Moscow deems to be “fake” reports.

“In light of Russia’s new ‘fake news ’ law, we have no choice but to suspend livestreaming and new content to our video service while we review the safety implications of this law,” TikTok said Sunday in a statement on Twitter.“Our in-app messaging service will not be affected.”

TikTok spokesperson Hilary McQuaide said the TikTok app in Russia now appears in “view-only” mode and won’t let people post or see new videos or livestreams.They can still see older videos, but not if they came from outside the country, she said.

“The safety of employees is our top priority,” she said, adding that the company — part of China-based tech company ByteDance — didn’t want to put either its Russian employees or users at risk of severe criminal penalties.

The new legislation, quickly rubber-stamped by both houses of the Kremlin-controlled parliament and signed by Putin, imposes prison sentences of up to 15 years for those spreading information that goes against the Russian government’s narrative on the war.

Multiple news outlets have also said they would pause their work inside Russia to evaluate the situation.Russian authorities have repeatedly and falsely decried reports of Russian military setbacks or civilian deaths in Ukraine as “fake” news.State media outlets refer to Russia’s invasion of Ukraine as a “special military operation” rather than a war or an invasion.

The law envisages sentences of up to three years or fines for spreading what authorities deem to be false news about the military, but the maximum punishment rises to 15 years for cases deemed to have led to “severe consequences.”.

Mon Mar 7 , 2022
Cathie Wood defended her firm’s innovation-focused portfolio, saying she sees “spectacular returns” for Ark Invest over the next five years.”Given our expectations for growth in these new technologies, I think we’re going to see some spectacular returns,” the Ark Invest CEO told CNBC’s “Capital Connection.” Her comments come after her […]