A worker at a Chinese state bank in Moscow told Reuters that up to 300 Russian firms had enquired about new accounts.Russian companies are accepting the yuan, as sanctions isolate it from the international economy.China has maintained it will not impose sanctions against Russia.Get a daily selection of our top stories based on your reading preferences.

Email address By clicking ‘Sign up’, you agree to receive marketing emails from Insider as well as other partner offers and accept our Terms of Service and Privacy Policy .Russian firms are scrambling to open Chinese bank accounts as international sanctions isolate the country and batter its economy, Reuters reports .

A worker at a Moscow branch of a Chinese state bank told Reuters that they have seen a surge in enquiries from Russian firms seeking to open accounts.

“In the last few days, 200 to 300 companies have approached us to open new accounts,” the source told Reuters .The source added that many already did business with China, and that he expected their transactions in the Chinese currency, the yuan, would increase.

A Chinese businessman with links to Russia told Reuters that the Russian companies with whom he does business are also planning to open Chinese yuan accounts.

When you can’t use US Dollar or Euro and US and Europe stop selling you many products, you have no choice but to turn to China.

The trend is inevitable,” the businessman told Reuters.

A number of governments have announced sanctions targeting Russia’s economy and banking system in response to Moscow’s decision to invade Ukraine.

The US, the UK, the EU, and Canada removed major Russian lenders from the SWIFT platform that facilitates payments between banks, and the West is attempting to cut off Russia’s central bank from accessing its substantial foreign-denominated financial reserves that it could use to help prop up the economy.

Visa and Mastercard are among those curbing their Russian operations to comply with Western sanctions.

In contrast, China has said it opposes Western sanctions, and appears unwilling to criticize Russia over the invasion.China is Russia’s biggest trade partner for exports and imports, and bought a third of Russia’s crude-oil exports in 2020, Reuters previously reported.

“As far as financial sanctions are concerned, we do not approve of these, especially the unilaterally launched sanctions, because they do not work well and have no legal grounds,” Guo Shuqing, chairman of the China Banking and Insurance Regulatory Commission, told a news conference March 2, Reuters previously reported .

“We will not participate in such sanctions.

We will continue to maintain normal economic and trade exchanges with relevant parties,” Shuqing was also reported as saying.

According to Reuters, Chinese state banks in Moscow include the Industrial & Commercial Bank of China, Agricultural Bank of China, Bank of China and China Construction Bank.None of the four banks immediately responded to Insider’s request for comment.

Deepening economic ties between Moscow and Beijing could challenge the dominance of the US dollar in global trade, according to Reuters , which added that more Russian companies are looking to accept the yuan as a result of sanctions.

“It goes without saying that Russian companies are willing to accept the yuan,” Shen Muhui, the leader of a China-Russia trade organization, told the newswire.

Fri Mar 4 , 2022
As Russia’s attack on Ukraine continues, Russian billionaire Roman Abramovich announced Wednesday he is selling the Chelsea soccer club.Abramovich said the sale will “not be fast-tracked but will follow due process,” and that the net proceeds will go to victims in Ukraine. “This has never been about business nor money […] 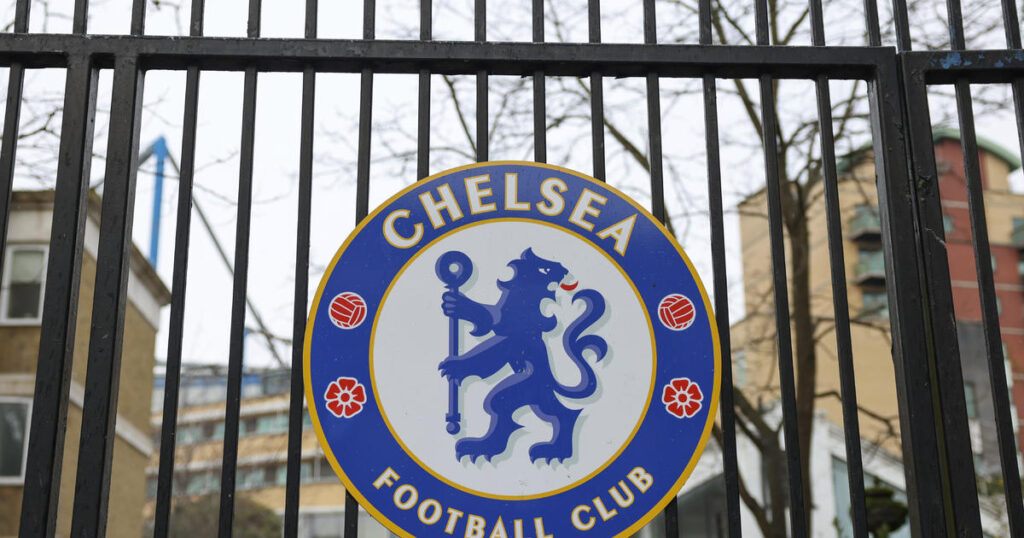