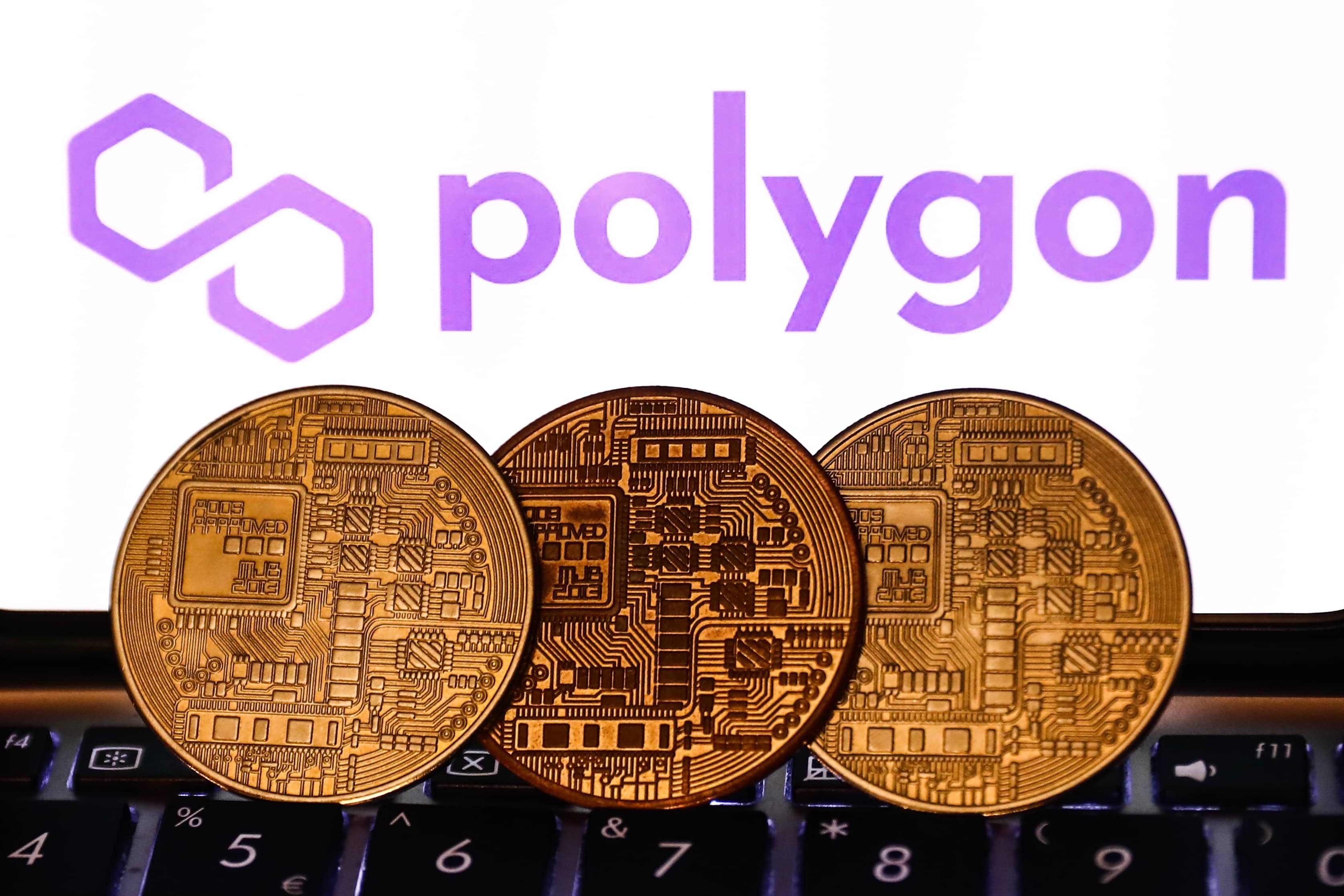 Sequoia Capital is playing catchup with arch-rival Andreessen Horowitz in the race to invest in what could be the future of the internet — so-called Web3.The Silicon Valley venture capital firm led a $450 million investment in Polygon, a blockchain network .Blockchains are the distributed logs of transactions that underpin many of the world’s major digital currencies.They are maintained by a network of computers, which have to reach consensus across the whole system to confirm transactions and mint new units of currency.Polygon serves as a support layer to Ethereum, the platform behind the ether cryptocurrency, helping it process transactions at scale.The Ethereum network is different from bitcoin’s in that it supports applications for things like non-fungible tokens (NFTs) and decentralized finance (DeFi) services, not just peer-to-peer transfers.

Over the years, the Ethereum blockchain has become congested as more and more users have piled in, resulting in slower transaction times and higher processing fees.This has led to the creation of so-called “Layer 2” network like Polygon, which aim to take a load off the main blockchain.

Polygon sits on top of the Ethereum network as a proof-of-stake blockchain.Whereas Ethereum uses power-intensive crypto mining to verify transactions, participants in Polygon’s network just need to show they hold some tokens — in other words, a “stake” — to become validators.The result is much faster transaction times — in the thousands per second, according to Polygon.In comparison, Ethereum’s network can handle about 15 transactions per second.

Polygon says it’s completed over a billion transactions to date and has around 2.7 million monthly active users.Ethereum is embarking on an upgrade, called Ethereum 2.0 , that would make it faster and more efficient.The upgrade still has a way to go before becoming reality, but some experts fear it poses a threat to Polygon.For its part, Polygon says it expects demand for blockchain scaling services to remain strong even after Ethereum 2.0 is implemented.

Polygon co-founder Sandeep Nailwal says he sees the company becoming a decentralized version of Amazon Web Services, the e-commerce giant’s cloud computing arm.Polygon’s grander ambitions form part of a movement in the crypto world known as “Web3.” Web3 is a hazy concept in tech that refers to efforts to build a more decentralized version of the internet based on blockchain technology.It’s generated quite a bit of chatter in Silicon Valley.Twitter co-founder Jack Dorsey has criticized it as a “centralized entity” controlled by venture capitalists, while Tesla CEO Elon Musk said it seems like more of a “marketing buzzword” than reality.Crypto valuations are the ‘stuff that dreams are made of,’ says J.P.Morgan’s Cembalest Big investors bought up bitcoin as hoped and in the process ruined its usefulness as a hedge “Web3 for me means ownership, censorship resistance and verified compute,” Nailwal told CNBC.Whereas companies like Facebook or Twitter control their own computations, Web3 promises “transparency” around those processes, Nailwal said.Polygon wants to be the platform for big brands to develop their own Web3 strategies.

It’s already got companies like Adidas and Prada experimenting with NFTs on its network.

Nailwal says not all corporations are sold on crypto yet, but NFTs have been easier for them to digest.Hype around Web3 has attracted some of the biggest names in venture capital, including Andreessen Horowitz, Tiger Global and Sequoia.So far, Sequoia has stayed relatively quiet about its interest in crypto, while Andreessen has its own dedicated fund for investing in the sector.Now, Sequoia is becoming more vocal.”Thousands of developers across a range of applications are choosing Polygon and their complete set of scaling solutions for the Ethereum ecosystem,” said Shailesh Lakhani, managing director of Sequoia India.

“This is an ambitious and aggressive team, one that values innovation at its core.” Like Ethereum and other blockchains, Polygon has its own token, called matic.Rather than issuing new shares, the company sold units of token to investors in a private round.

Polygon’s backers are making a bet that matic will go up in value as adoption of its network increases.The funds came from Sequoia’s India unit, with SoftBank, Galaxy Digital and Tiger Global also investing.It echoes a similar deal involving Solana Labs, the start-up behind Ethereum-rival Solana, which raised $314 million in a private token sale backed by Andreessen Horowitz.

Polygon plans to allocate $100 million of the funding to an “ecosystem fund” supporting the development of new projects on its network.

The rest will serve as “buffer money” to help Polygon’s 240-person team continue building out the platform in the years to come.The company is also making a push into gaming, having recently hired former YouTube executive Ryan Wyatt as head of its game studio.”You’re seeing a lot of really great developers leaving major established studios to come create blockchain games,” Wyatt told CNBC.”We’re going to open up a whole new type of gaming experience with the people that are developing games on the blockchain.” “Over the next two or three years, we’re going to point to examples of high-polish, triple-A games that are built on Polygon,” he added.

Polygon says it is now valued at $2 billion.The group doesn’t consider itself as a company in the traditional sense.A lack of clarity over who controls the platforms behind certain digital currencies has been a key source of contention for regulators scrutinizing the fast-evolving world of crypto and DeFi..

Tue Feb 8 , 2022
Boris Johnson sang ‘I Will Survive’ to new communications chief Guto Harri Published 2 hours ago Image source, Getty Images Boris Johnson told his new director of communications Guto Harri, “I will survive”, by singing him lines from the Gloria Gaynor song as he appointed him to the post. Mr […] 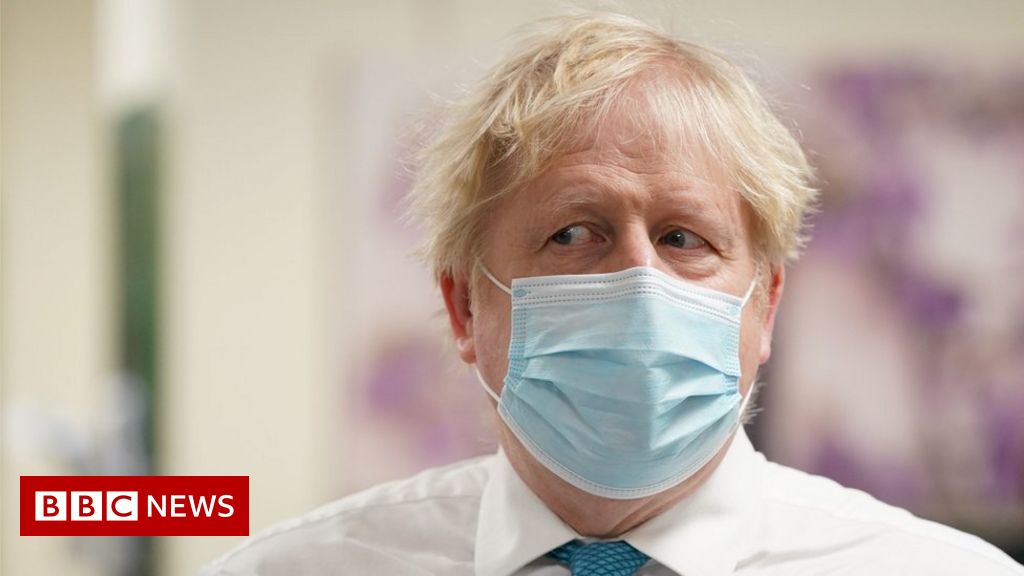