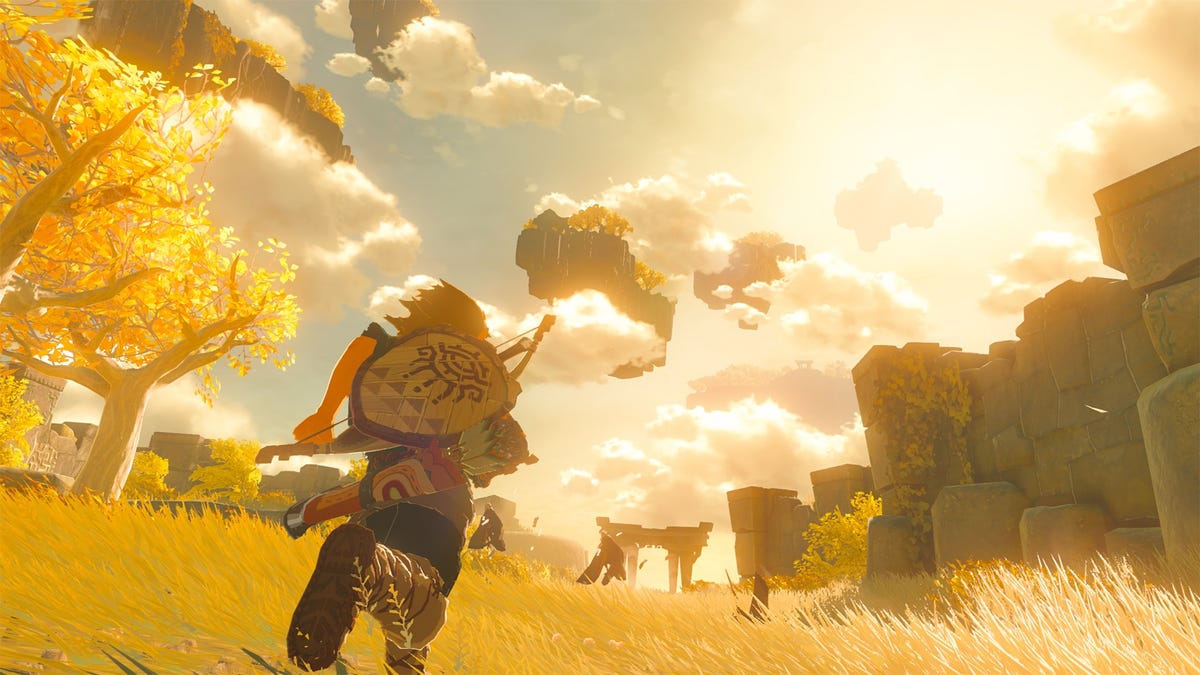 And just like that the Nintendo Switch was set to have its biggest year since launch.The pieces moved into place slowly (and might not hold), but on paper at least, the portable console’s 2022 is set to be bookended by Pokémon Legends: Arceus and The Legend of Zelda: Breath of the Wild 2 , with a whole lot more between.It’s 2017 all over again, but bigger.

Advertisement That year saw the Switch launch with BOTW and then follow-up with Splatoon 2 and Mario Odyssey in the months that followed.It seemed like an accident , in part because BOTW was supposed to come to Wii U years earlier, and one unlikely to be repeated.And yet, as the Switch hits the middle of its hardware lifecycle , that seems to be what’s happening.

The Nintendo release calendar has a way of sneaking up on you.That’s what happened last fall when a seemingly sleepy season for Switch ended up holding its own against the competition , thanks to a steady stream of breakouts from Metroid Dread to Pokémon Brilliant Diamond and Shining Pearl .

It’s happening again this year following a sudden one-two punch that began with a Nintendo Direct earlier this month , and ended with the latest Pokémon Presents over the weekend .

The first event revealed a slew of new games and confirmed Splatoon 3 would hit this summer.The second shocked fans by announcing 2022 would see the release of not just the most ambitious Pokémon game in years, but also an open world Gen 9 in the form of Pokémon Scarlet and Violet .

Here are some other highlights from the upcoming lineup:

Image: Nintendo There are a decent number of smaller ports and remakes slated to arrive this year as well.Advance Wars 1+2: Re-Boot Camp appears in April.The Octopath Traveler -style 2.5D version of previously unlocalized classic JRPG, Live A Live, will release in July.Hello Games is somehow putting No Man’s Sky on Switch.

Mario Kart 8 , the top selling game on two different consoles, is basically doubling in size over the course of the next year .

Nintendo started quietly laying the groundwork for this back in 2021 with updates on Splatoon 3 , Bayonetta 3 and BOTW 2 .But the lowkey way it dropped solid dates in recent weeks has made it feel like it’s hitting all at once.The Mario -maker is often masterful when it comes to starving its audience, then under-promising and over-delivering.This year, however, it’s already tipped most of its hand and it could be the strongest it’s had in years, if it actually gets the chance to play it.

Advertisement That is, of course, a big if.

When Pokémon Scarlet and Violet got announced yesterday, more than a few fans took it as an admission that BOTW 2 won’t end up hitting this year after all.In the age of covid, Nintendo also seems to have struggled with production delays more than most.At the same time, it has had chances to remain noncommittal in the past but keeps re-affirming the 2022 window .

Even if it ends up dropping out, there’s still plenty on the Switch’s 2022 plate to make it one of the strongest years it’s ever had.Now if only Nintendo would port Wind Waker HD over.

Tue Mar 1 , 2022
Microsoft’s new Xbox Series S and Xbox Series X consoles are rarely ever in stock, let alone on sale.The same goes for PlayStation 5 consoles , which are almost always sold out unless you know where to look.Lucky for you, the entry-level Xbox Series X is currently down to its […] 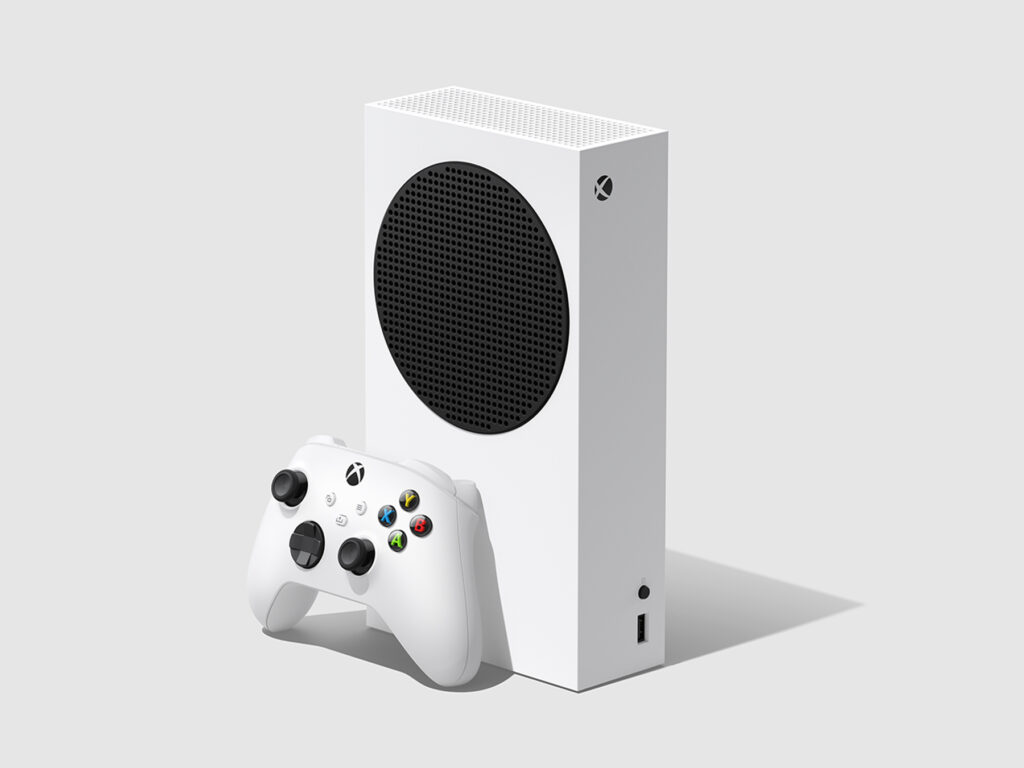