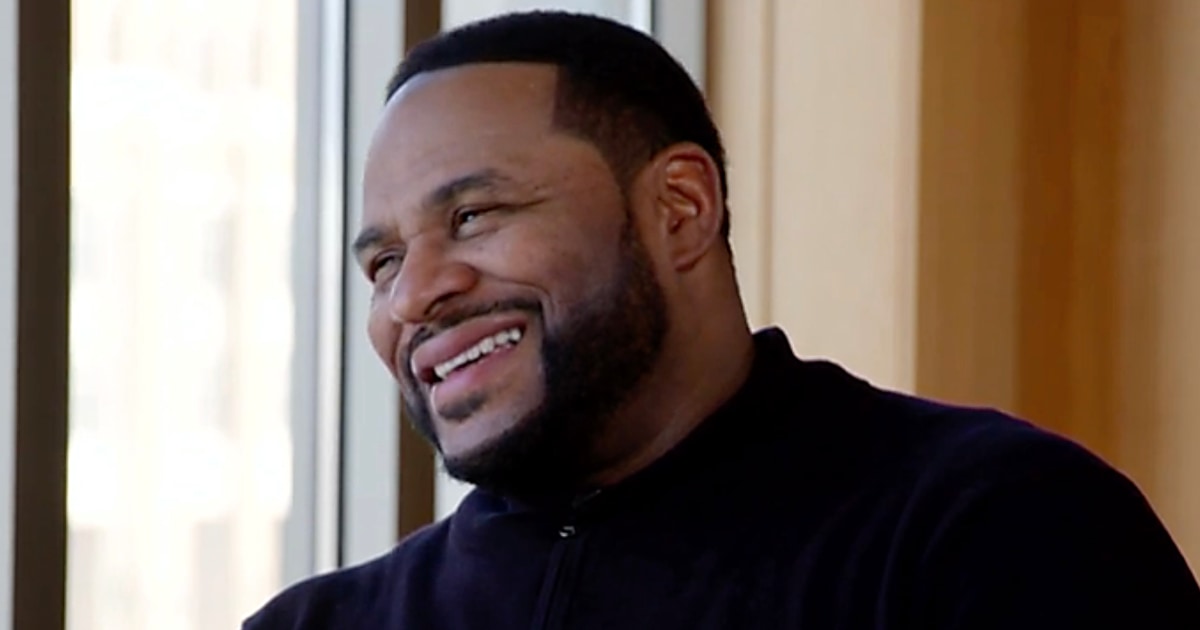 “The Bus” has gone back to school.

Thirty years after his final season as a running back for the University of Notre Dame, Pro Football Hall of Famer Jerome Bettis is back at his alma mater to finish his college degree.

Bettis, 49, is now months away from fulfilling a promise he made to his mother to get a college degree, 18 years after he retired from a legendary career with the Los Angeles Rams and Pittsburgh Steelers.

The man who rushed for 10 touchdowns in his final season for the Fighting Irish in 1992 is now about to be part of the class of 2022.He is more than twice the age of his fellow students.

“It is so strange,” he told NBC News correspondent Anne Thompson on TODAY Friday.”Because I’m so behind the times.I mean, I’m a dinosaur in the sense of school.I don’t know where anything is.I’m struggling with the technology.”

The physical runner nicknamed “The Bus” who once plowed right through the heart of defenses now gets lost in new buildings on campus like a wide-eyed college freshman.His classmates are taking notes on iPads, while he uses an actual pad and a pen.

Even though almost his entire college and NFL career came before most of the current students were born, he is hard to miss amid the snowdrifts on Notre Dame’s campus this winter.

“Everyone kind of knows who ‘The Bus’ is, especially at Notre Dame,” one of his fellow students told Thompson, who is a Notre Dame graduate herself.

Bettis left early for the NFL draft after his junior season with Notre Dame and was selected 10th overall in the first round by the Rams in 1993.

The NFL’s eighth all-time leading rusher is now four courses shy of a business degree.He already has a Super Bowl ring and now wants to add a diploma to his list of lofty accomplishments.

“I promised my mother that I would get my degree,” he said.

“In my immediate family, I’ll be the first person to graduate from college.But most importantly, I have two children.For them to see dad finish a commitment that he set out some 27 years ago, for me to complete that, I think it says a lot to them.”

Without a looming professional football career on his mind this time around, he admittedly is more focused.

“I am a much better student at 49 because I want to learn, I want to know all of this information,” he said.

The degree will come in handy in his post-football career, which has involved trucking, staffing, development and marketing companies as well as his career as a television personality.

He also is the only one of the 21 players from his original football class at Notre Dame who has not gotten his degree, so his proud moment in May will mean every single player graduated.

“I say to all our coaches that there are three things we should be concerned about versus integrity: Do things the right way, second is help these kids get a degree and do well in their lives, and the third is winning on the field,” Notre Dame president Father John Jenkins said on TODAY.”And Jerome getting a degree after all his success just underscores how important that is.”

After all the magical moments he produced on the field at Notre Dame Stadium in the early 1990s, he has one more left on that same field at graduation in the spring.

“This is that moment where it’s all coming together,” Bettis said.

His mother, Gladys, is a breast cancer survivor who famously starred alongside her son in Campbell’s Chunky Soup commercials in the early 2000s.

Bettis looks forward to “Mama Bus” beaming with pride in May when he fulfills his promise.

“This is education related, and you can never take away the education,” he said..

A beloved video game franchise started by reverse-engineering movies. Now, it is one. 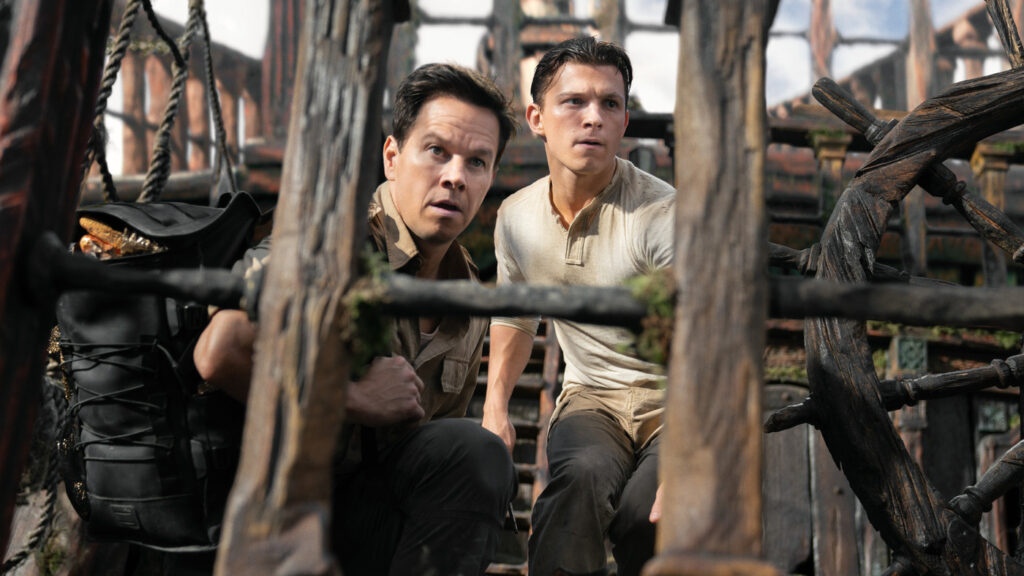