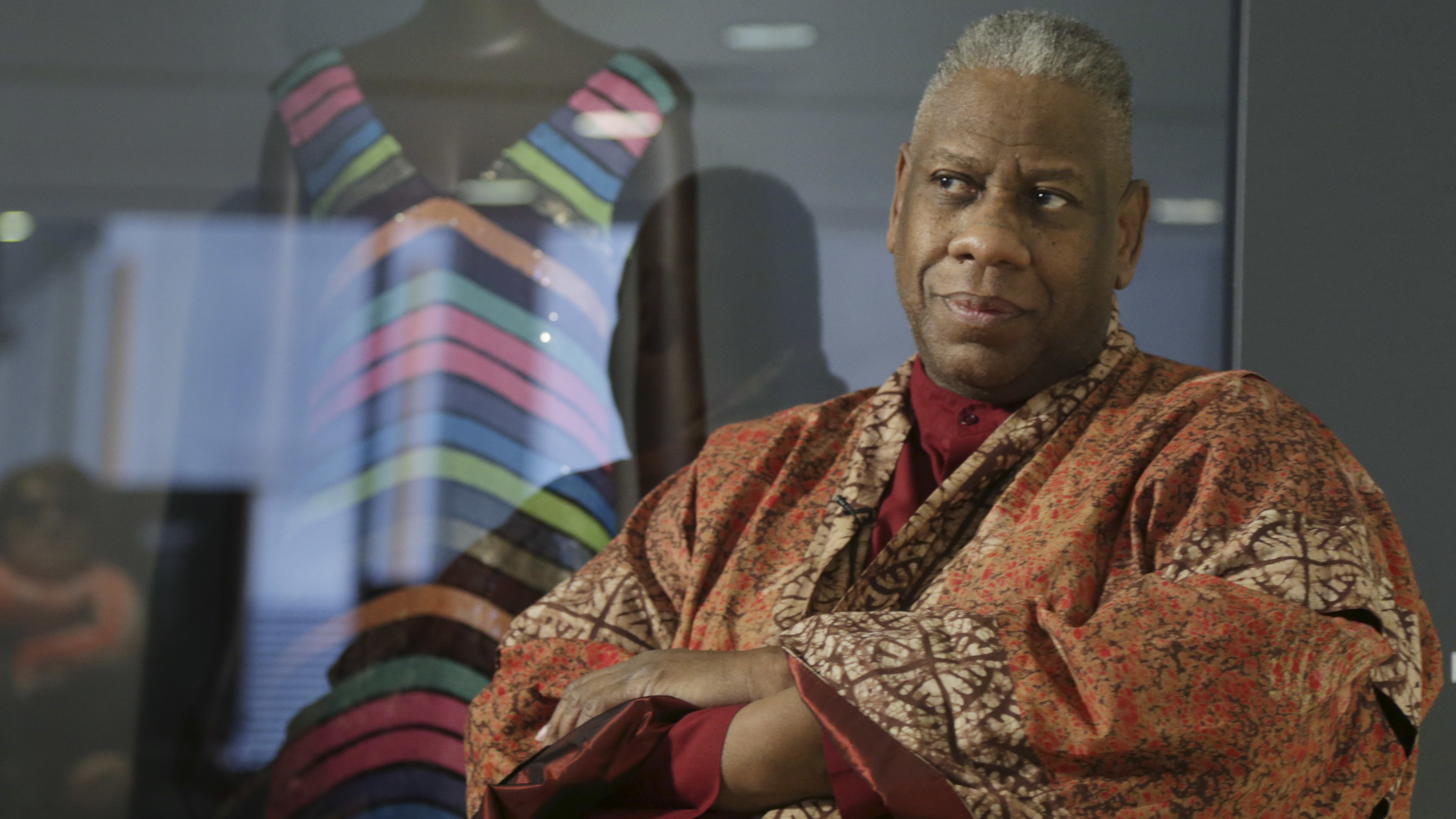 Enlarge this image André Leon Talley, a former editor at large for Vogue magazine, speaks to a reporter at the opening of the “Black Fashion Designers” exhibit at the Fashion Institute of Technology in New York on Dec.6, 2016.Seth Wenig/AP Seth Wenig/AP

André Leon Talley, a former editor at large for Vogue magazine, speaks to a reporter at the opening of the “Black Fashion Designers” exhibit at the Fashion Institute of Technology in New York on Dec.6, 2016.

For decades, he was the larger-than-life creative director and editor-at-large of Vogue magazine, considered the fashion bible.

At 6′ 6″, Talley held court in the world of high fashion.Wearing dapper bespoke suits, robes, capes and caftans, he was regal presence.

“You can be aristocratic without having been born into an aristocratic family,” he said in the 2018 documentary, The Gospel According to André .

Books André Leon Talley Writes About Wintour, Lagerfeld In ‘Chiffon Trenches’ In his memoir The Chiffon Trenches , released in May 2020, Talley wrote about being raised by his grandmother in segregated Durham, North Carolina.He said going to church with her sparked his passion for fashion.

Movie Reviews In The Beginning, There Was Fashion: ‘The Gospel According To Andre’ “I saw style in church,” he told NPR’s Karen Grigsby Bates that same month.”I saw style in my grandmother’s sisters.They were all beautifully dressed.Church was the nucleus of our lives church.Church-going was pivotal to our existence.”

He also told NPR that when he was young, he was abused by at least one man in his neighborhood.

“I did not want to tell my grandmother because I knew, whatever it was, it was very dark, it was wrong — but that I would be blamed for it,” he said.”And the other person, the perpetrators, would not.”

Talley kept quiet about that and went on with his studies.He majored in French at North Carolina Central University, then earned a master’s degree in French literature from Brown.After grad school, he headed to New York to apprentice at the Metropolitan Museum of Art.With a letter of introduction from a classmate’s father, he met the legendary fashion editor Diana Vreeland.She then introduced Talley to Andy Warhol, and that’s how be began working for Interview Magazine .

He also worked at W , The New York Times and Women’s Wear Daily , where he was its Paris bureau chief.

That was before his long reign at Vogue .Talley’s final official Instagram post noted he’d been a close confident to other fashion icons: Yves Saint Laurent, Karl Lagerfeld, Paloma Picasso, Diane von Furstenberg, who wrote a social media tribute: “Goodbye darling André.No one saw the world in a more glamorous way than you did.No one was grander and more soulful than you were.The world will be less joyful.I have loved you and laughed with you for 45 years…

I miss your loud screams…I love you soooo much.”

Talley was also a major figure in the LGBTQ+ community, but something of a unicorn in the fashion industry.He told NPR his presence confounded some: “I was smart, and I showed it,” he said.”It goes back to when people can’t figure out who you are and are afraid of you — and as you boldly, with confidence, show who you are to the world, certain people just have the fear of seeing someone tall and Black suddenly come on the surface.”

Talley said he endured racial slurs, but he held his head high.

You just do it.And then it’s recognized, and somehow it impacts the culture.”

Talley’s impact was also felt on the fashion runways, where he pushed to include more Black designers and models.

An earlier version of this story incorrectly stated that André Leon Talley’s major was French literature.It was French..

COVID-19: Working from home, COVID passports and mask-wearing to go as England Plan B rules to be lifted | UK News | Sky News

Thu Jan 20 , 2022
Work from home guidance, COVID passports and mandatory wearing of face masks are being scrapped in England, as Boris Johnson announced the lifting of Plan B measures. The prime minister said people will no longer be told to work from home “from now on”, and from Thursday next week mandatory […] 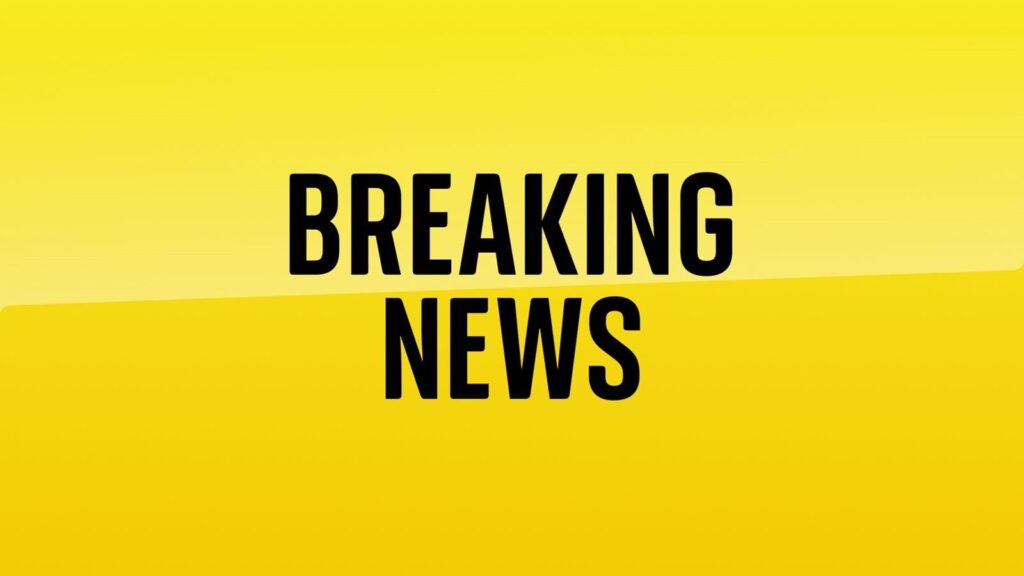