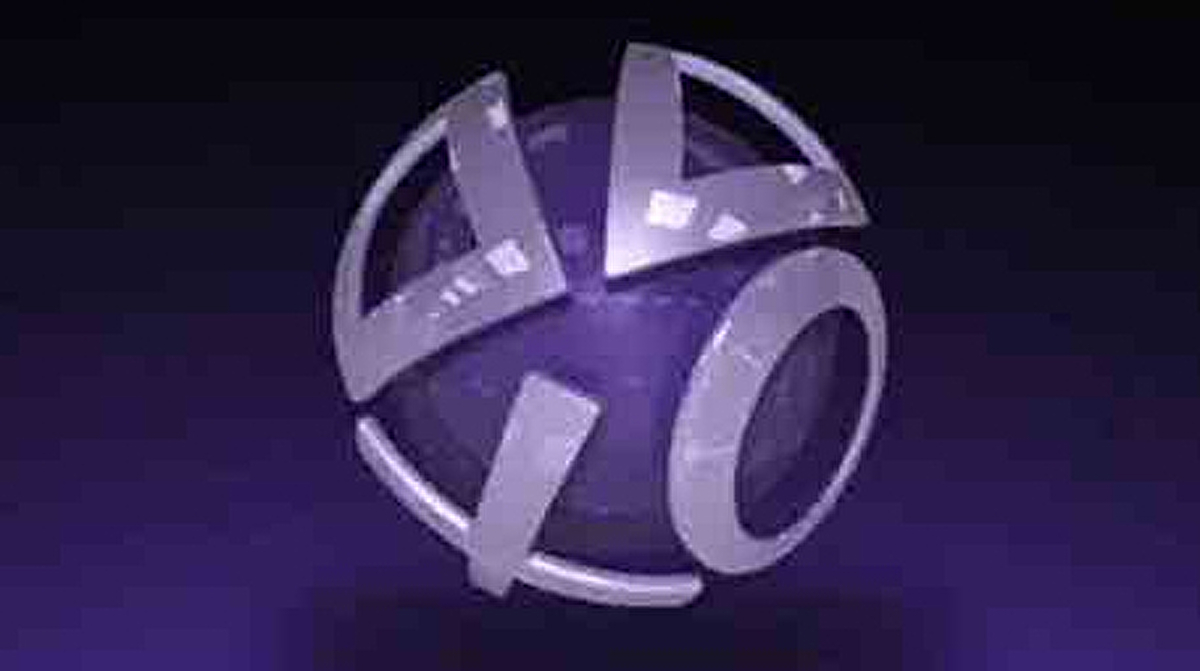 At least 90 jobs have been lost within PlayStation’s North American business, a new report has revealed.

The roles were primarily based in the company’s sales and marketing divisions, Axios reported, largely in positions that dealt with physical retail stores.

Included in the cuts was the company’s “merchandiser” team, responsible for briefing bricks and mortar shop staff on PlayStation games and consoles.

Eurogamer Newscast: Is PlayStation Plus an Xbox Game Pass killer?

Watch on YouTube Details passed to Axios by affected staff suggested Sony saw the cuts as part of a “global transformation”, as the importance of physical stores continued to diminish worldwide.

Physical game sales have undoubtedly declined as the rise of digital downloads continues.But the removal of roles at Sony tied to marketing also points to the ongoing changes there of how PlayStation gets information to its fans.

PlayStation, with its range of Nintendo Direct-like State of Play broadcasts, now talks to its fans more effectively without the need to rely on cluing up game shop staff.It will also soon be doubling down on its digital game focus with the upcoming revamp of PlayStation Plus .

Sony has not commented publicly on the changes.. 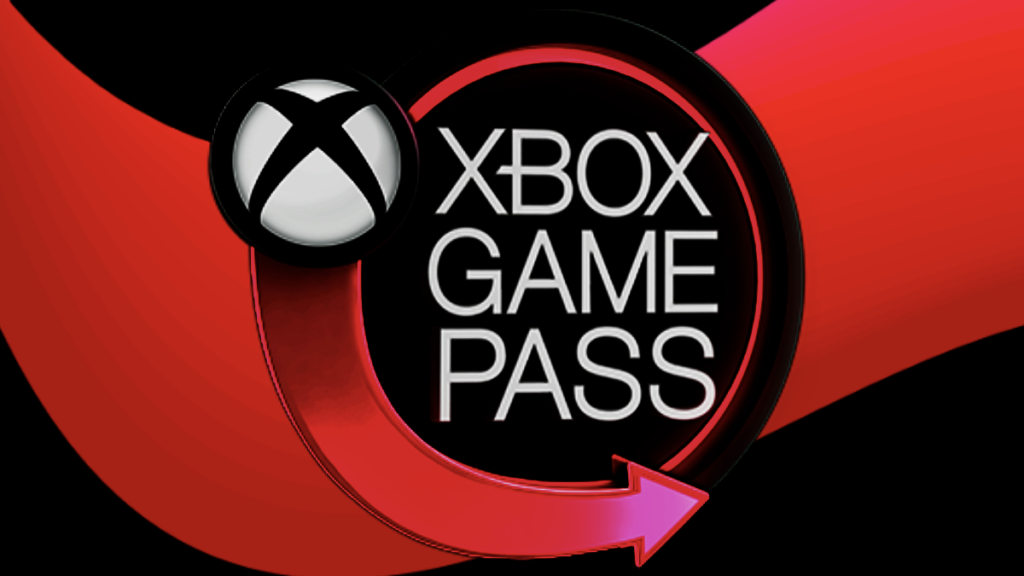